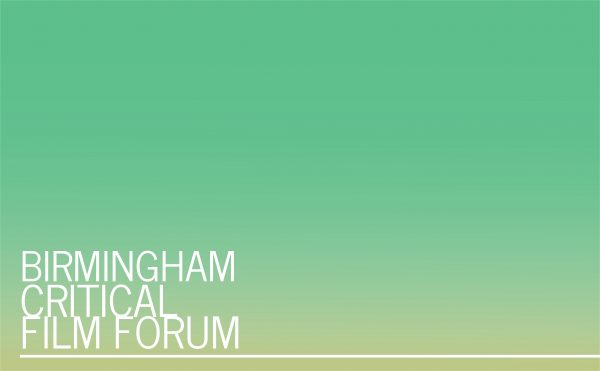 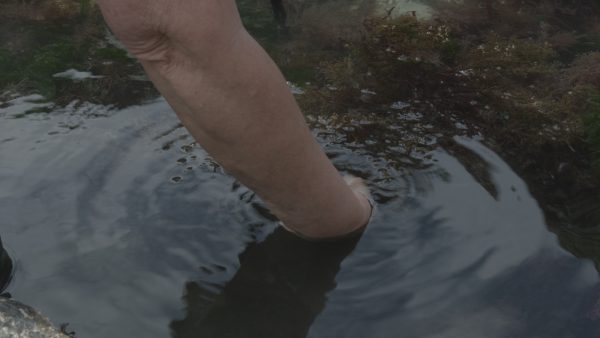 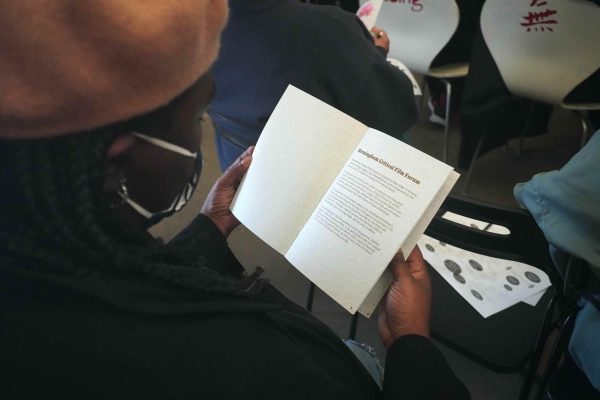 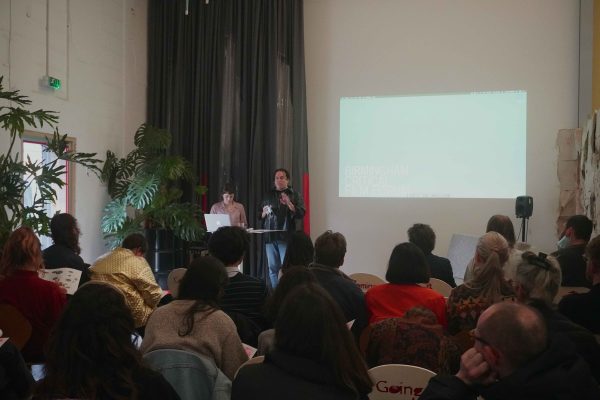 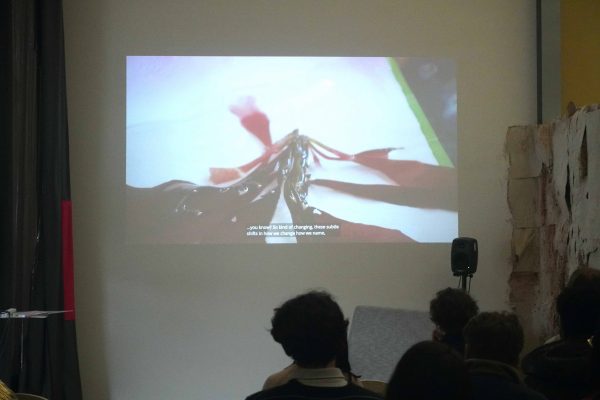 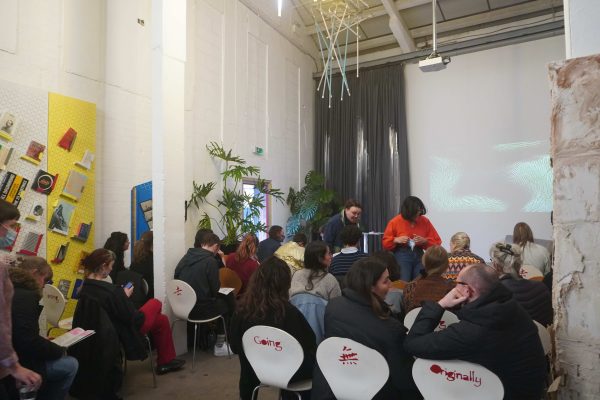 Earthly Bodies is a screening of films by artists exploring feminist, embodied relations to the non-human, curated by Birmingham-based curator Jessica Piette.

The screening will centre feminist, multi-vocal and ecological film-making practices, showing four short artist films that explore varied material entanglements with the non-human. Themes explored in the films include the colonial commodification of nature, nature as a site for connecting with others and tracing genealogy, embodied and queer relationships to the non-human.

The programme will include work by Bryony Gillard, Philippa Ndisi-Herrmann, Shireen Seno, and Linda Stupart.

This event is the first part of the Birmingham Critical Film Forum, initiated by Seán Elder, a series supported by the Stuart Croft Foundation Curatorial Award to develop artists’ moving image in the West Midlands.

Bryony Gillard is an artist, curator and educator with an MFA from the Dutch Art Institute, School for Art Praxis. Situated between writing, workshops, performance, video and exhibition making, her practice reflects upon events, creatures and ideas that refuse to be pinned down or categorised. Through a process of both uncovering and layering ideas, herstories and conversations, her work attempts to create a space for generations of intersectional feminist practice that are elusive, messy and entangled in contemporary concerns. She is drawn to thinking with and through the more-than-human-world and is committed to intersectional feminist and anti-colonial doings underpinning her practice and approach.

Phillipda Ndisi-Herrmann: Born in Germany and raised beneath the tall, tall trees of Nairobi, Kenya, I make healing films. Of Kenyan and German heritage with a background in poetic, intimate narratives about women, childhood, memory and intergenerational trauma, I am best known for short film Seeds, winner of The Ecumenical Jury Prize at Internationale Short Film Festival Oberhausen 2017 and feature-length documentary, New Moon, winner of Best Documentary at Oscar Qualifying, Durban International Film Festival 2018. I am based now in London.

Shireen Seno is an artist and filmmaker whose work addresses memory, history, and image-making, often in relation to the idea of home. A recipient of the 2018 Thirteen Artists Award from the Cultural Center of the Philippines, she is known for her films which have won awards at Rotterdam, Shanghai, Olhar de Cinema, Vladivostok, Jogja-Netpac, and Lima Independiente and have screened at such festivals as New Directors/New Films, Yebisu International Festival of Art & Alternative Visions, Rencontres Internationales Paris/Berlin, and institutions including Tate Modern, UCCA Center for Contemporary Art, Portikus, NTU Center for Contemporary Art Singapore, Taipei National Center for Photography and Images, Museum of the Moving Image, National Museum of Modern and Contemporary Art (MMCA), Seoul, Museum of Contemporary Art & Design Manila, and MAIIAM Contemporary Art Museum, Chiang Mai. Seno will be a 2022 Film Fellow of the DAAD Artists-in-Berlin program.

Dr Linda Stupart is an artist, writer, and educator from Cape Town, South Africa. They completed their PhD at Goldsmiths, University of London in 2016, with a project engaged in new considerations of objectification and abjection. They are currently a permanent lecturer at Birmingham City University, and have previously worked at University of Reading, London College of Communication, and Camberwell Arts College. Linda is interested in the possibilities for writing and making discrete grounded encounters with different kinds of bodies (of knowledge, objects, affect as well as corporeal bodies) as a way to think through less alienated ways of living and thinking together. This comes out of encounters with feminist art, postcolonial, ecological, queer, and affect theory as well as embodied and object-based critical institutional encounters. Their current work consists predominately of writing, performance, film, and sculpture, and engages with queer theory, science fiction, environmental crises, magic, language, desire, and revenge.