Take One/Two/Three was a broadcast project curated by Performance as Publishing, (Ruth Beale and Nicole Bachmann), hosted at Eastside Projects and broadcast by This is Tomorrow. Over three events, nine new artists’ performances were staged to camera for broadcast in the presence of a live audience. 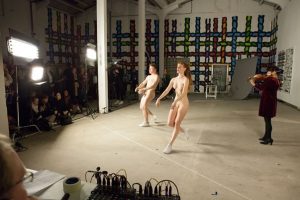 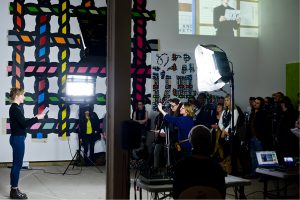 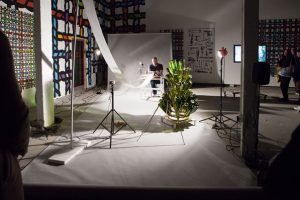 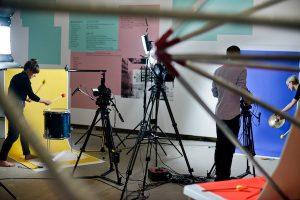 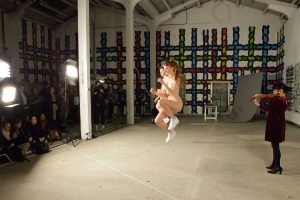