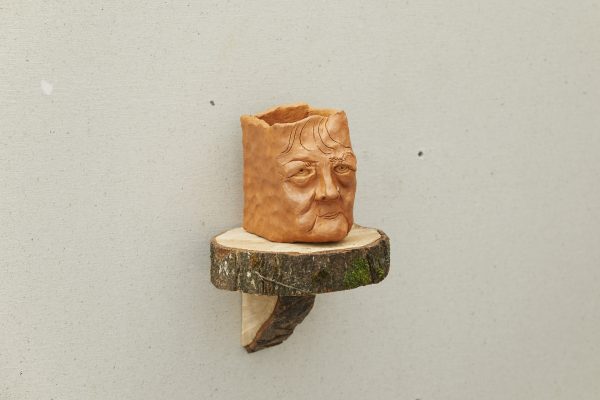 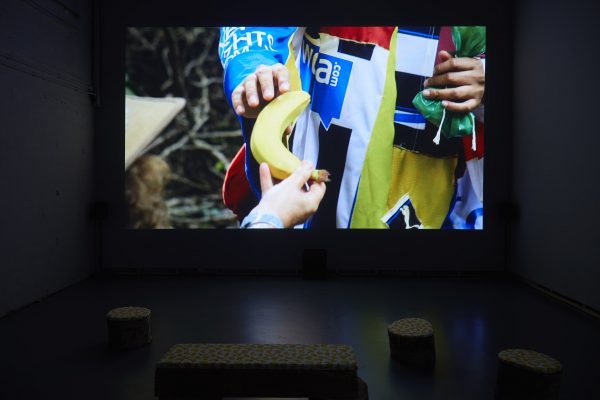 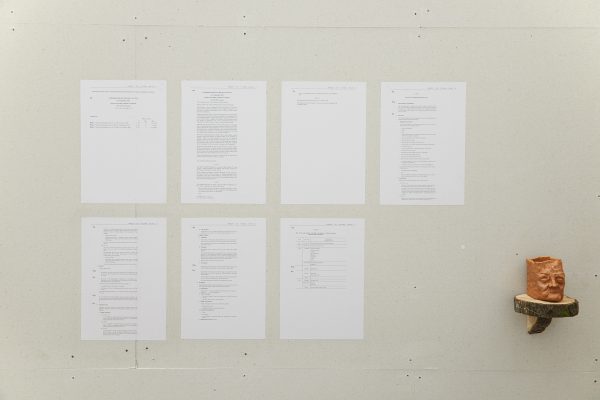 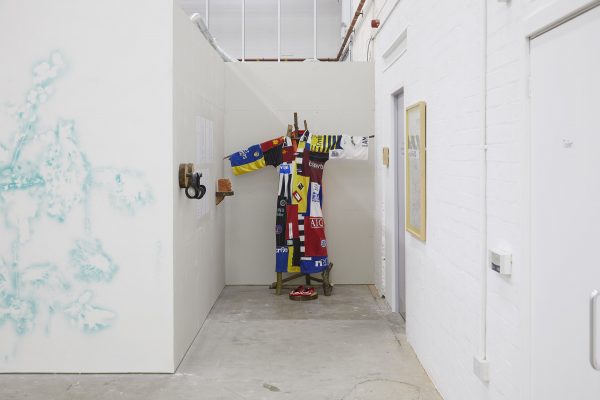 The Endless Village: Banana Day
Showing at the following times:

It is 2066, 50 years since Britain left the EU and 1000 years since the Norman Conquest. A devolution revolution has gripped the public consciousness as countries then counties seek political control on a local level, leading to a succession of tribes, small self-sufficient communities, and ‘endless villages’. The resulting breakdown in global trade renders legally-sourced bananas virtually non-existent. But each year in Kingdom#3, a special community celebration is held, called Banana Day, to celebrate the forbidden fruit. Why do Kingdom#3 insist on celebrating the banana, an unavailable fruit with a colonial history? How will they find a banana in time for Banana Day? And what ethical compromise will its purchase entail..?

Investigating life, localism and trade relations in an imagined future post-EU Britain the project takes its name from a book by Bunny Teagle called The Endless Village (1972) – a pioneering study of the natural history of Birmingham and the Black Country. He argued that the area’s natural heritage is inextricably woven into its social, industrial and cultural heritage. The sitcom pilot was filmed on location in pockets of ‘urban countryside’ that populate Birmingham – contemporary parallels to those identified by Teagle.

The Endless Village’s central element is a sitcom pilot, Banana Day,  which presents a satirical meditation on future daily life in NFKATUK (the Nation Formerly Known As The UK) and has been written and produced by General Public, with a cast of professional actors, and shot by Oli Clark – a filmmaker whose TV credits include the BAFTA award winning series Coast.

Alongside the moving image work, the exhibition will feature props and costumes from the film, historical material documenting the global banana trade, Toby Jugs of politicians involved in Britain’s EU exit, archive news footage, interviews with elderly residents of Sparkbrook (an inner city area of Birmingham), fictional artifacts from life in NFKATUK, and of course, bananas.