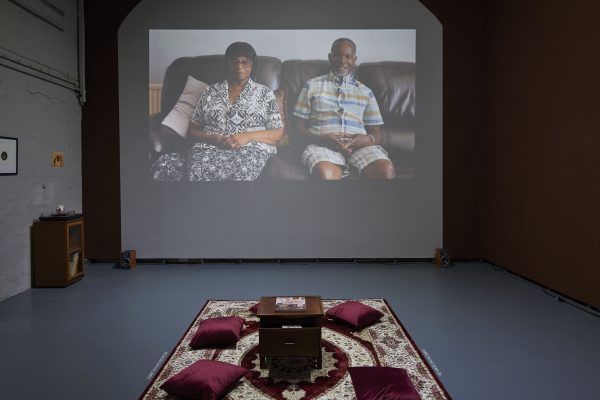 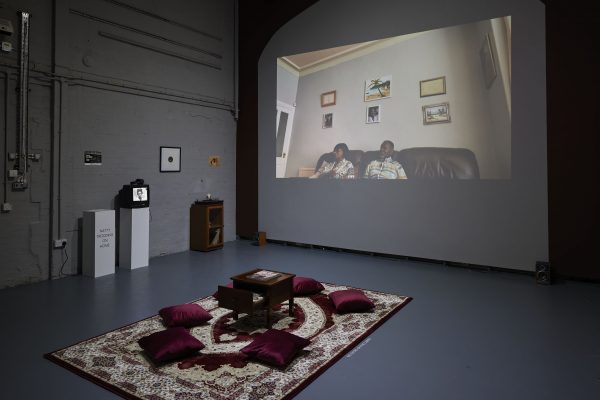 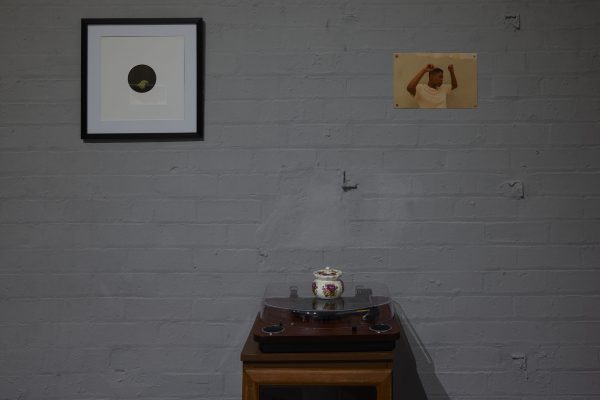 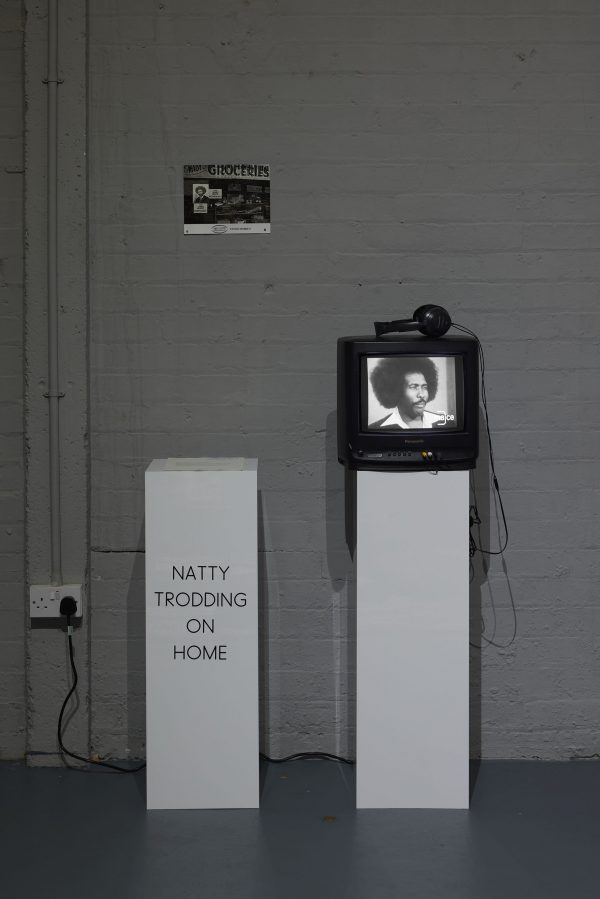 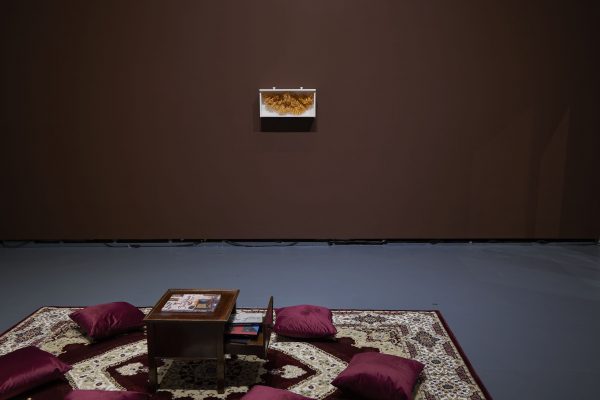 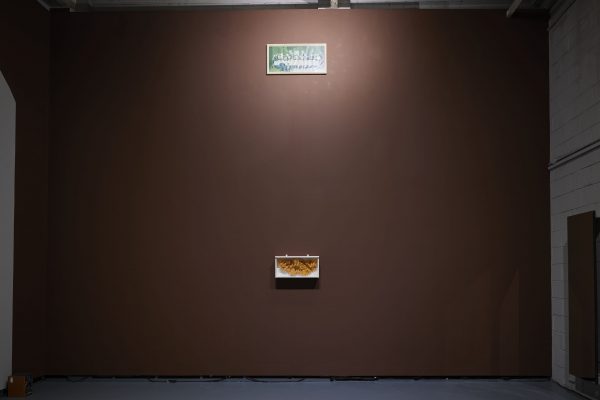 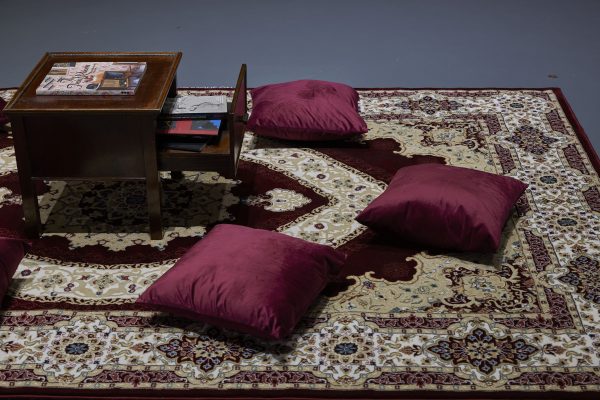 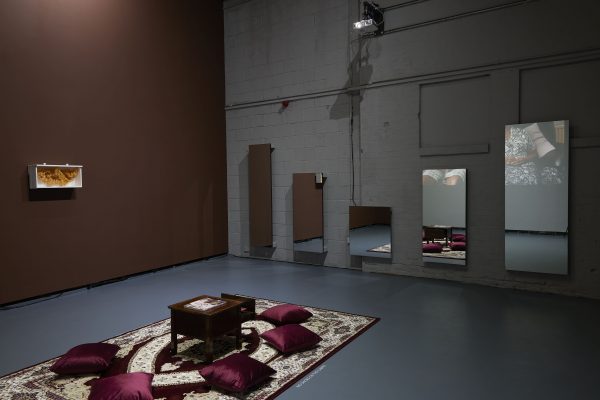 Portals explores the display cabinet in West Indian front rooms as a site for domestic archiving, memory, and structuring futures. Artist-Curator Candice Nembhard has invited Jade Foster, Marlene Smith, Rianna Jade Parker and Vanley Burke to treat the second gallery space as its own cabinet; a view into the experiences of Black British culture and customs via the objects we keep and the stories we tell.

Portals: In Conversation with Marlene Smith and Jade Foster
Saturday 23 October, 2-3pm
LIVE in the gallery

Jade Foster is a British artist, curator and creative producer of Jamaican heritage based in Nottingham, UK and a current CCCADI Curatorial Fellow in Afro-Caribbean Art. They are a founding member and initiator of Black Curators Collective (BCC) with an upcoming project at Glasgow International 2021. Foster holds positions as a Trustee of Nottingham Contemporary, Assistant Curator at Primary, and Creative Programme Coordinator at New Art Exchange (NAE) in Nottingham. They are currently working with artist Maybelle Peters for Primary. As a freelancer, they have worked with UK New Artists (formerly UKYA); Centre for Contemporary Arts (CCA) Glasgow; Live Art Development Agency (LADA); performing borders and Never Done.

Marlene Smith is a British artist and curator, and one of the founding members of the BLK Art Group. She was director of The Public Gallery Ltd in West Bromwich and UK Research Manager for Black Artists and Modernism, a collaborative research project run by the University of the Arts London and Middlesex University. She is Director of The Room Next to Mine, an Associate of the Making Histories Visible Project and Associate Artist at Modern Art Oxford. She lives and works in Birmingham.

Vanley Burke is a British Jamaican photographer and artist dubbed the Godfather of Black British Photography.

Candice Nembhard is a writer, poet, artist-curator and creative producer based between Berlin and Birmingham. They are the founder of the queer film series ALL FRUITS RIPE and are a co-founding member of the interdisciplinary art collective Poet & Prophetess. Candice is currently an Artist-Curator Trainee at Eastside Projects, co-producer of the poetry series The R.A.P Party Berlin and oversees the maintenance of the Portals archive. Their art and curatorial work have been exhibited at The Volksbühne Berlin, Haus der Kulturen der Werk, ifa Gallery Berlin, Birmingham Hippodrome, Eastside Projects, BOZAR Brussels, Kunstverein Hamburg, SoMad New York, Hebbel Am Ufer Theatre, and Gallery Wedding (Berlin). 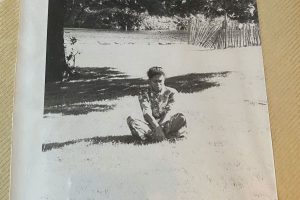 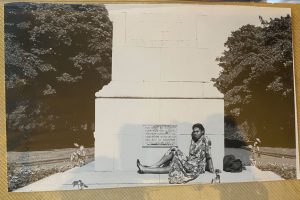 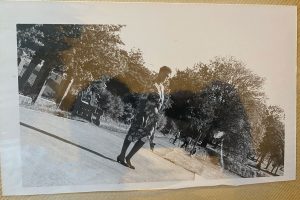