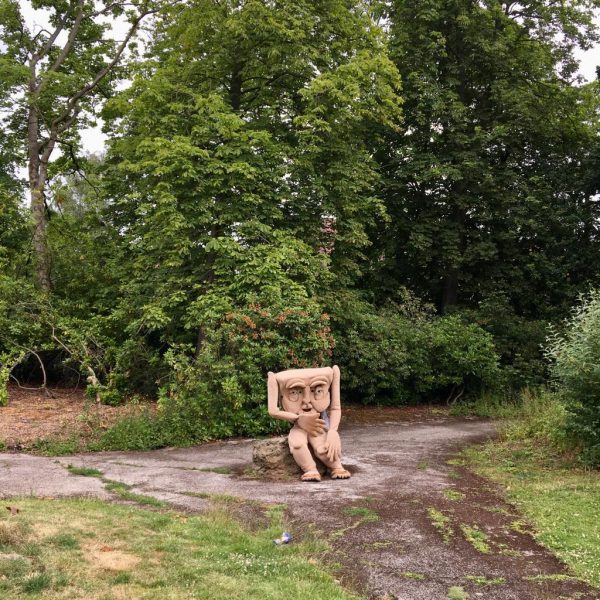 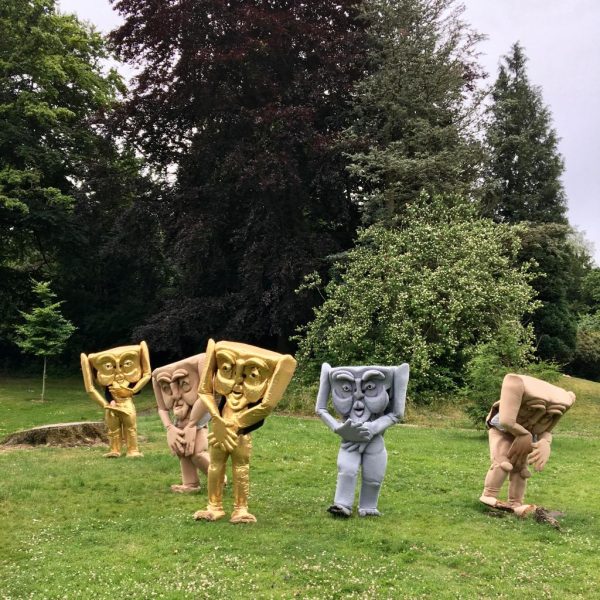 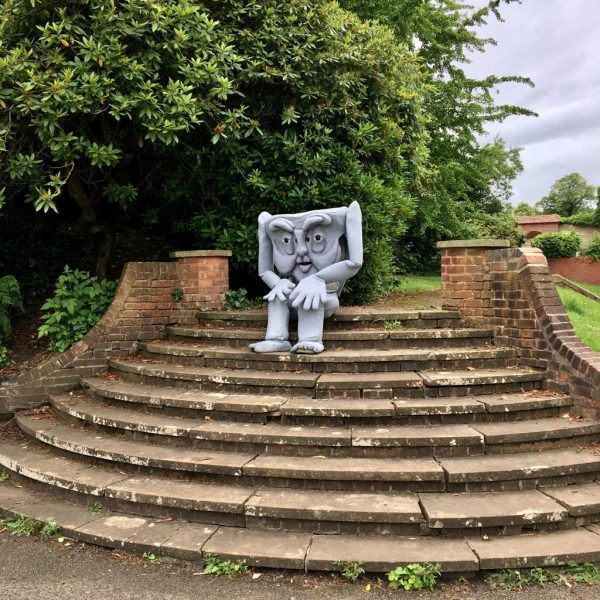 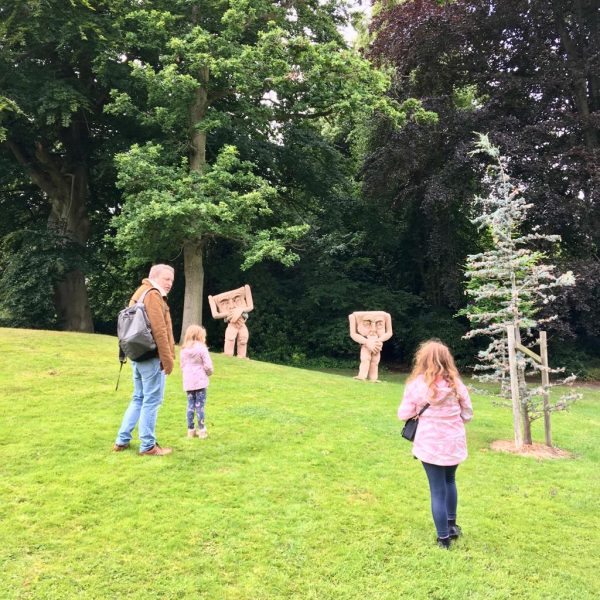 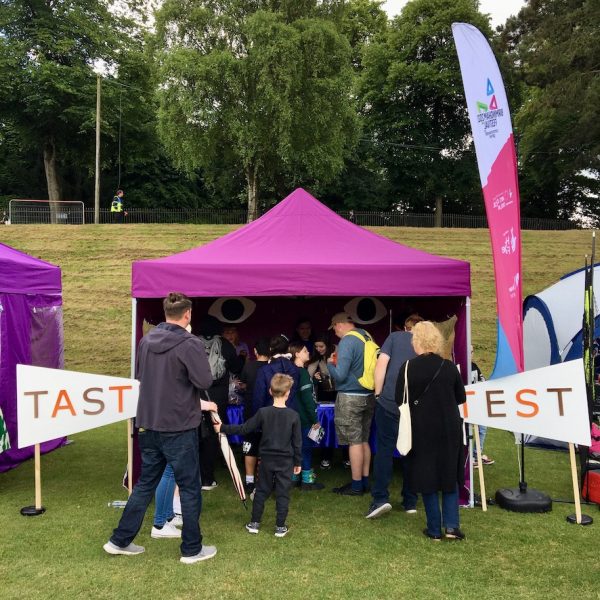 Jon McCurley’s Monsters of the World focuses on the global chocolate trade through the lens of his Irish-Vietnamese roots, and his parents’ experience of meeting whilst working for Cadbury’s in the 1970s.

What do you see when you stare at the Commonwealth connections of Birmingham’s industrial past?

Descriptions of headless half-human people with gold-coloured skin, seen at the farthest reaches of the world, are in practically every ancient and medieval European document regarding monsters. For over 2,500 years, religious and political leaders, explorers, and scholars claimed that during their time in the ‘New World’, they encountered headless monster people.

These creatures, known as Blemmyes, had been seen climbing trees, hiding from people, talking softly, eating leaves, and generally being weird. To everyone’s horror, they were said to engage in cannibalism and worship non-christian gods.

Within Bournville’s historic green spaces over two consecutive weekends in July, a group of performers will recreate the fantasy of the Blemmye, as was apparently witnessed by European imperialists. The performers will enact behaviour and activities which were said to be ‘true’ in maps and travel journals over thousands of years.

The Monsters of the World Tour launches at Eastside Projects on Friday 1 July, 6pm, before moving to Bournville on Saturday 2 July and Saturday 9 July.

You can also take part in Taste Test on Saturday 25 June , 1–8pm at Bournville Village Festival, Linden Road, B30 1JR.

Alongside projects by Amy Ching-Yan Lam, Rajni Perera and Thenjiwe Niki Nkosi, Jon’s project is part of our programme for the Birmingham 2022 Festival. This programme is supported by the Heritage Lottery Fund, Arts Council England, Canada House, Canada Council for the Arts and British Council.