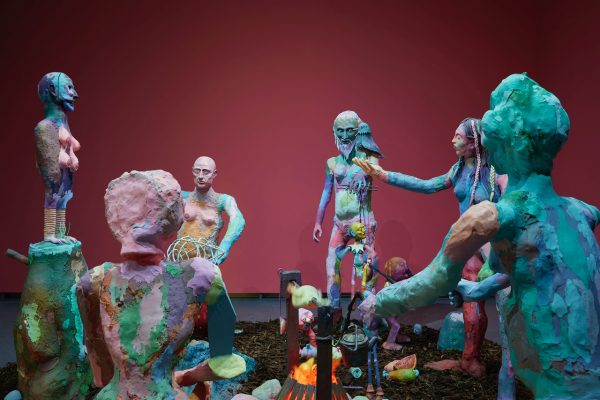 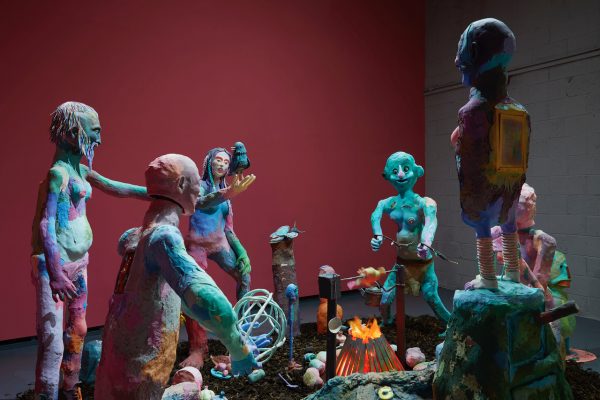 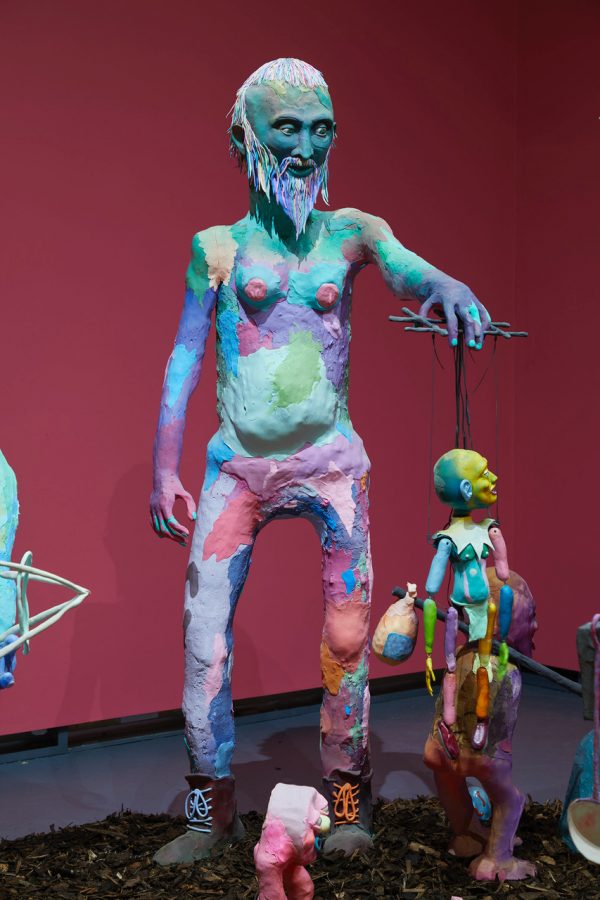 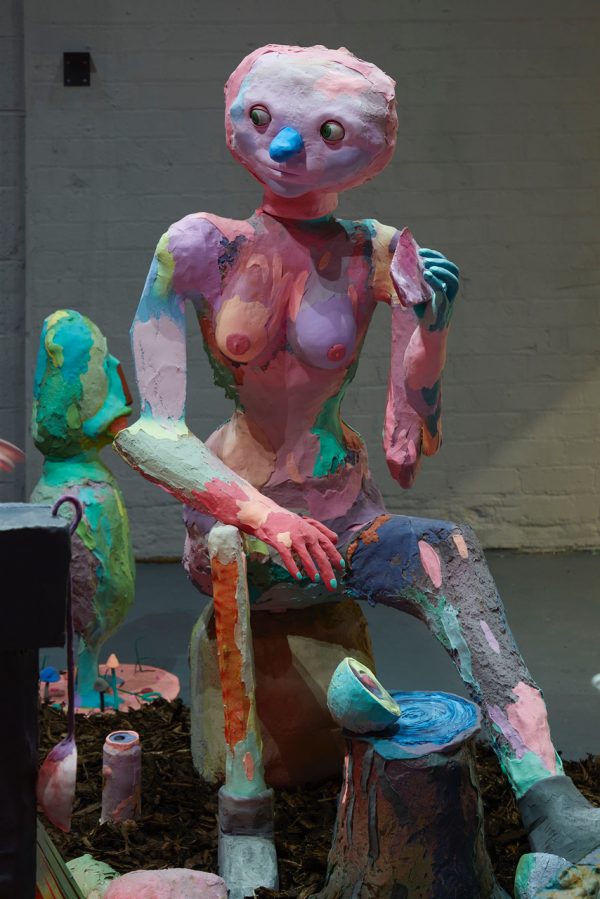 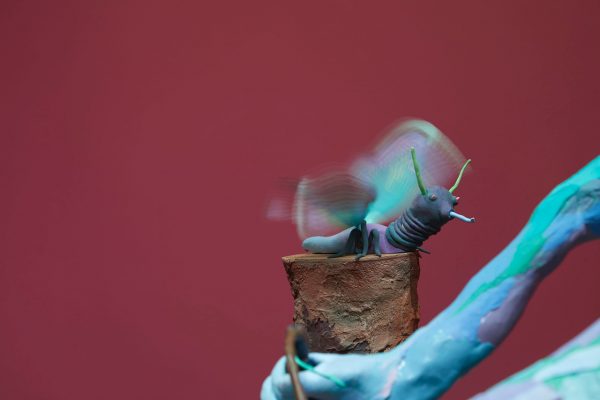 The fire sputtered as the man stood, aiming a spyglass upwards into the obsidian sky.

As he scanned back and forth the projection shifted to resemble the interference on an old television screen.

“War of the Ants up there” he muttered, handing his viewer to the neon orange bongler vurm who, for a minimal fee, he employed as his attendant.

“If it’s snowing out there we should wait.”

“You think I don’t know that shit squeak? I’ll fling you back down the Gorpal if you don’t watch your tongues. We’ll head out in the morning once it levels up. Should give us a chance to get past those milkers.”

In the dim green light their eyes met as they remembered their last encounter with those foul beasts.

“Last time, when that thing was on me, it was all I could do not to shit myself.”

“Don’t forget the blueberries this time huh?” Said the vurm, flicking his cigarette into the dying fire.

‘Strange Matter’ is the first introduction into the constructed universe of Birmingham based artist Luke Routledge. A meeting of absurd figurative sculptures map out the beginnings of an invented folklore – a sculptural invitation to explore the territory of another society.

The title of the exhibition, ‘Strange Matter‘, is a term borrowed from particle physics. Proposed to be created inside neutron stars, strange matter is formed within the remains of collapsed giant stars. It is hypothesised that it could either be the most stable matter in the universe, capable of teaching us how the universe first began or it could infect everything it comes into contact with, converting all ordinary matter in its path into strange matter.

Luke’s works draw upon myriad references to assemble a cast of inhabitants within a possible world. Brought to life by moving animatronic elements the figures weave an ambiguous narrative, caught somewhere between sense and nonsense. 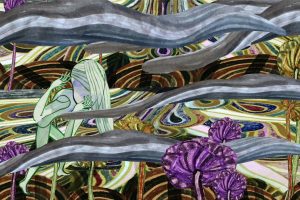 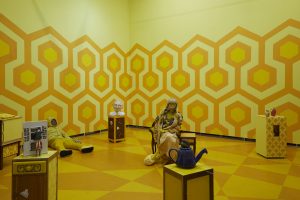 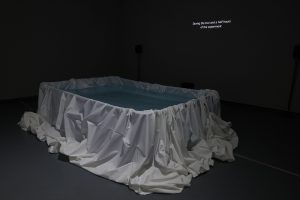 “The Siren of the Deep” 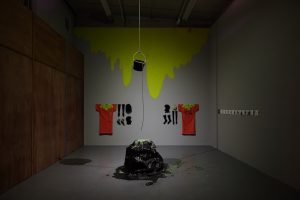 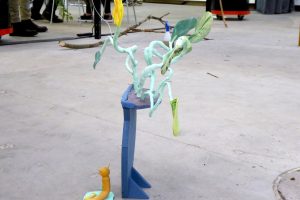 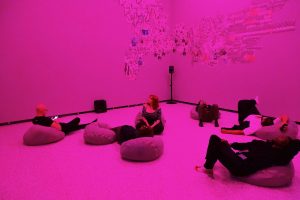