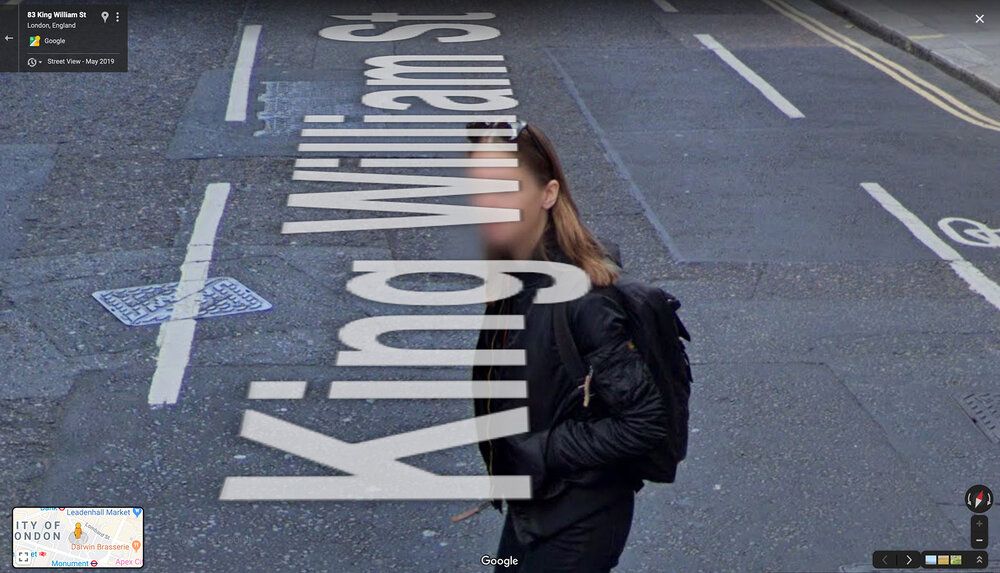 (In)security is a collaboration between academics from the Humanities, Engineering and Social Sciences at the University of Birmingham and artists. Using Birmingham as a case study for broader developments and issues in urban planning, the project will explore how research can inform artistic explorations of (In)security and how research can benefit from the vision and aesthetic impact of art.

The project is led by Doctor Katharina Karcher and will culminate in the public presentation of artworks on the theme of (In)security which seeks to encourage critical conversations about counter-terrorism measures by exposing and challenging prevailing assumptions about what – if anything – can make us feel more secure in urban spaces.

Five artists have been selected following an open call:

ALEJANDRO ACÍN (b.1984, Spain. Lives and works in Bristol) hopes to develop a publication entitled “DUTY OR FREEDOM’’. By using archive materials, experimental documentation, CCTV video, invisible & image theatre and text, he aims to investigate four conceptual areas of work: the formulation of law, content or activities subjected to anti-terror legislation, the right of media and imprisoning legitimate criticism. With this, he wants to reflect on historical counter-terrorism measures through a human rights impact assessment highlighting the effects these have had on human rights and freedom of expression. The publication will be the result of a series of public interventions using posters and performances. 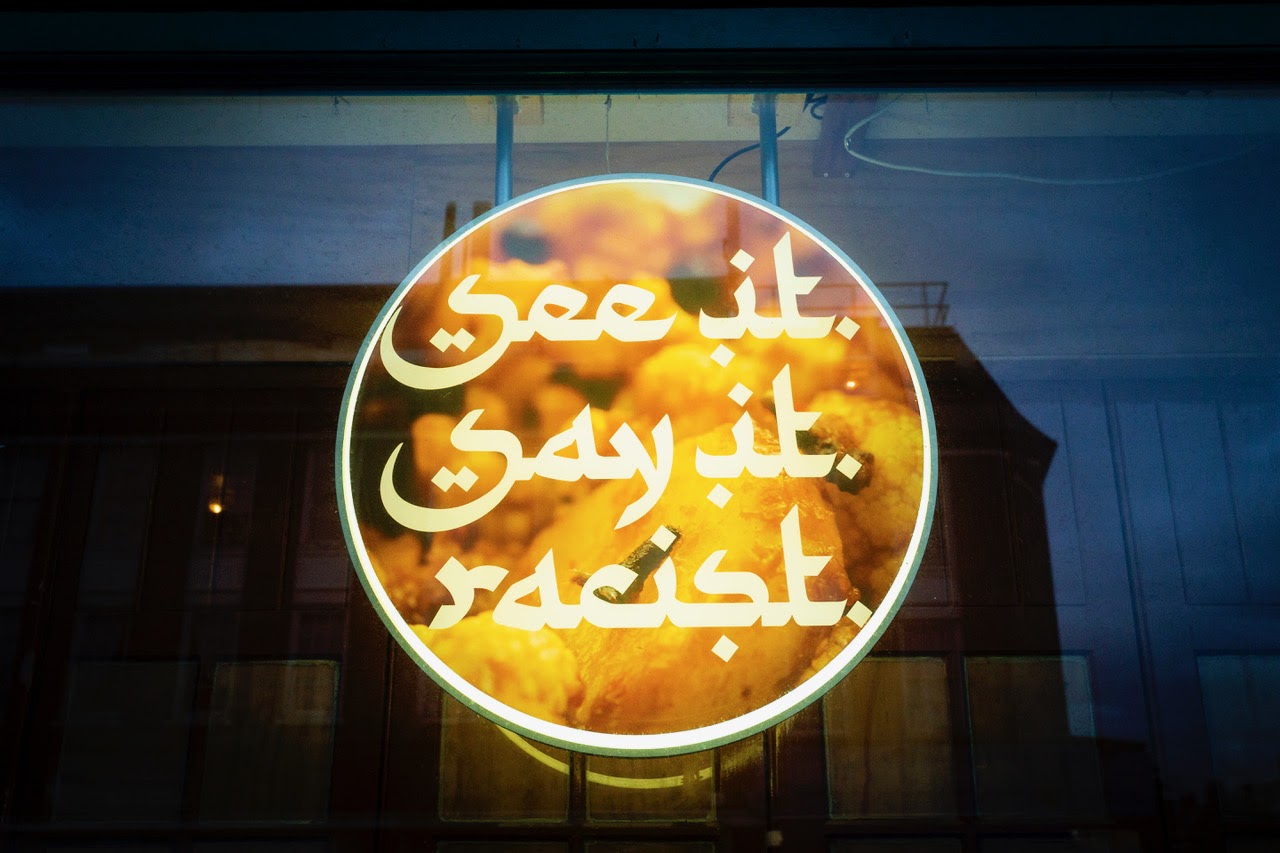 FAISAL HUSSAIN (b.1977, Birmingham. Lives and works in Birmingham) plans to explore what ‘protective’ measures could look like in varying sculptural forms, and also if any parallels exist to the securitisation of centres of commerce and other locations. In the initial part of the process, he intends to look at the materials of the current barriers used in Birmingham and pose a number of questions: What was the design process and consultancy involved in the selection of the ‘furniture’? How does it compare to other cities? How could we protect minority populations from similar ‘threats’? 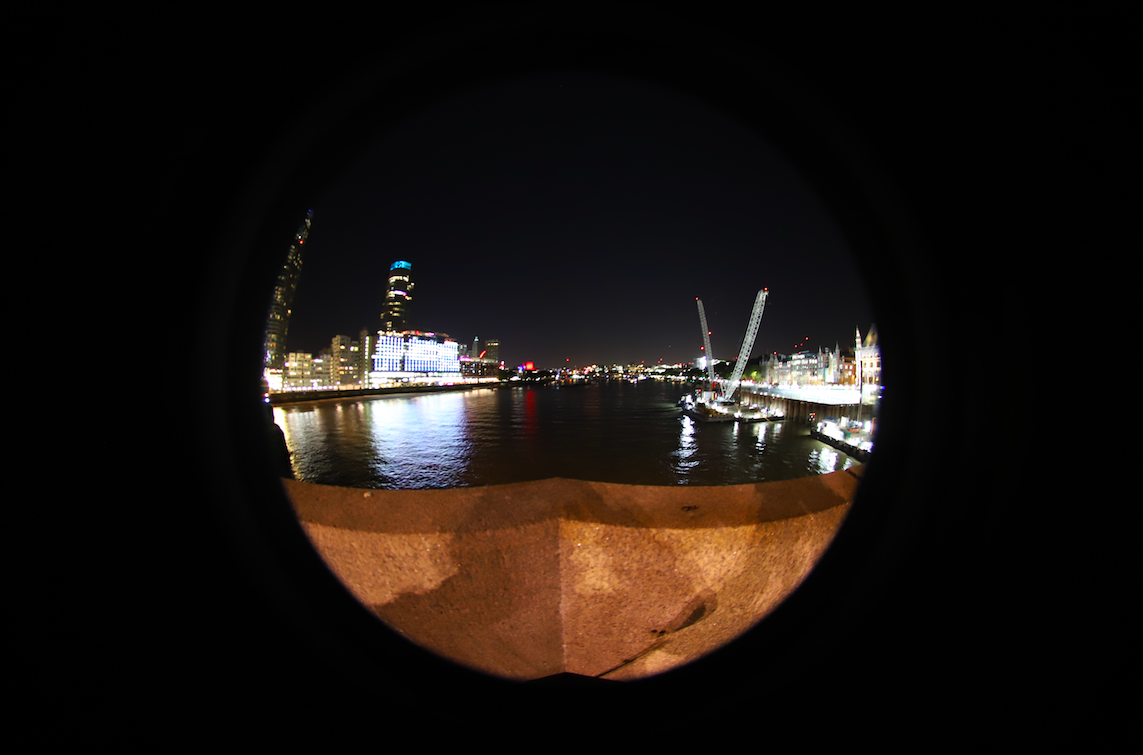 REBECCA HUXLEY (b.1983, Stoke-on-Trent. Lives and works in London) is aiming to expand her ongoing practice-based research into light and dark, to explore the invisible architectures of lighting and surveillance in the city, and their potential to weaponise civic and residential space. She hopes to explore what potential political demands can be made for physical space, social protection and data that could help re-shape and reclaim hostile space. 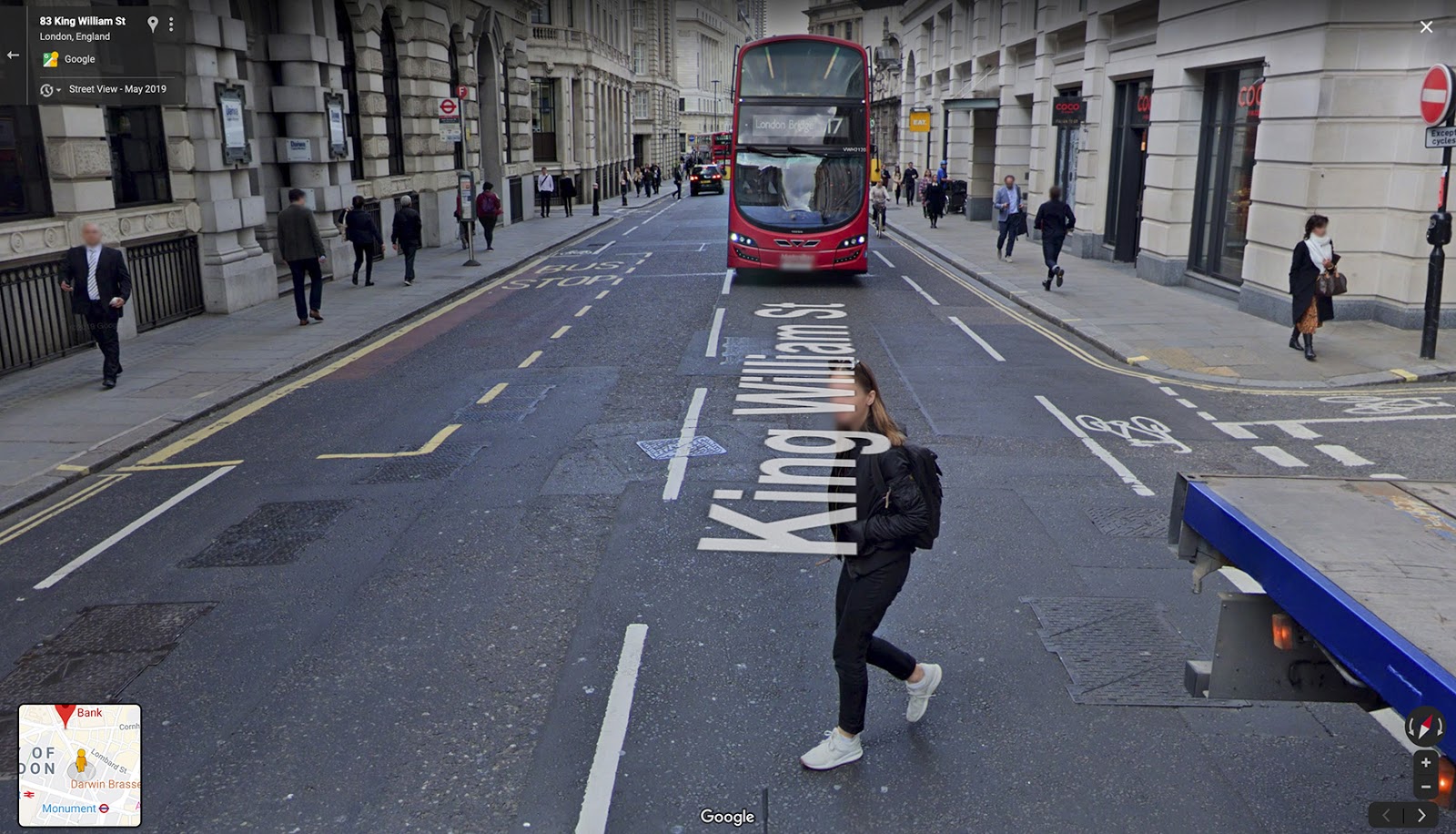 TAMARA KAMETANI (b.1988, Slovakia. Lives and works in London) intends to examine the impact of controversial Prevent strategy which forms part of government’s anti-terrorism strategy CONTEST and require professionals such as teachers and doctors to report when they suspect someone being “at-risk” of extremism. She is curious to consider, how has facial recognition has been used to target certain areas, business and individuals and is also interested to look into the preventative methods employed by counter-terrorism agencies from the standpoint
of biopolitics. 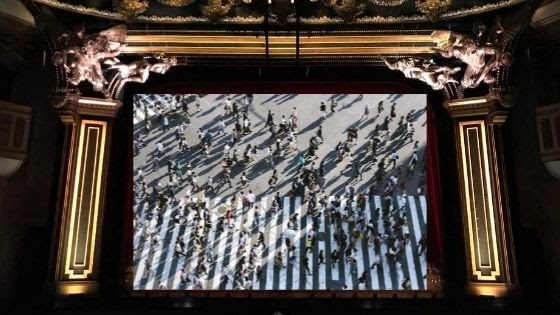 CHLOE SAMI (b.1991, Lambeth. Lives and works in Winchester) is interested in how social perspectives on counter-terrorism and safety have changed over time. Using case studies of people in Birmingham over the last sixty years, she aims to piece together different narratives around this subject, giving voice to people of colour and other residents of Birmingham. Taking a cross-disciplinary approach, she plans to combine primary socio-historical sources from ethnic groups in the Birmingham area with established operatic pieces.

More information on the wider University of Birmingham research project can be found here. 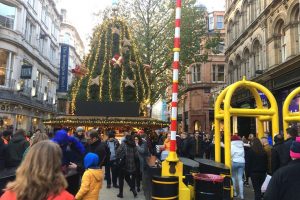