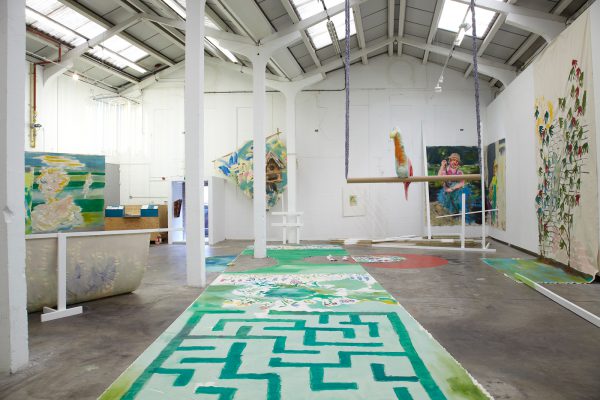 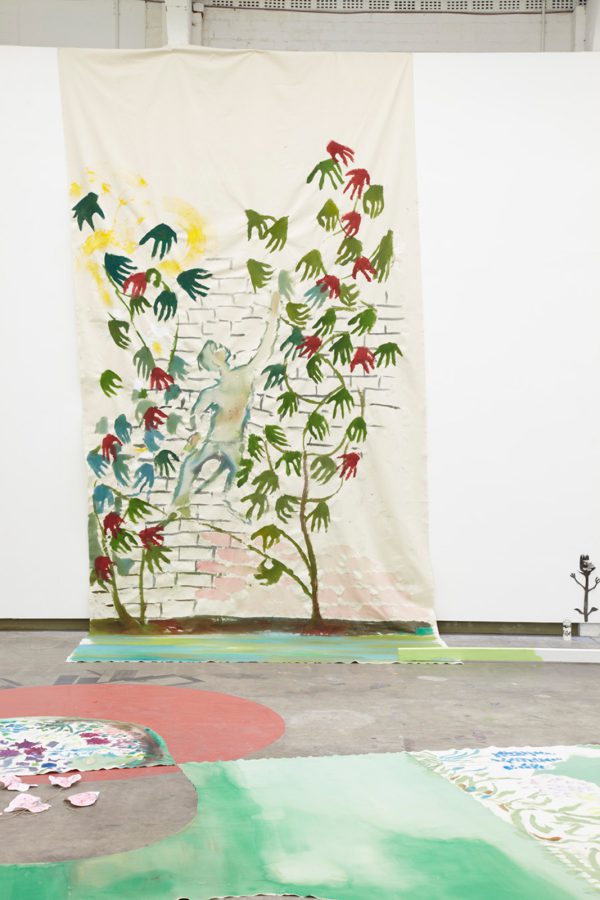 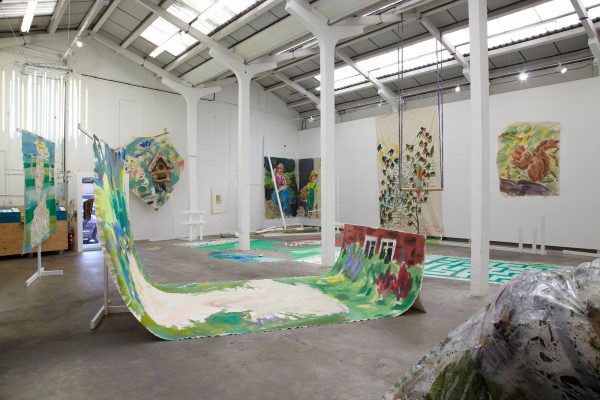 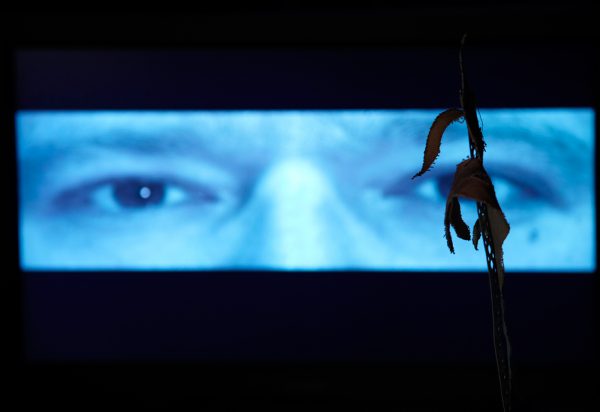 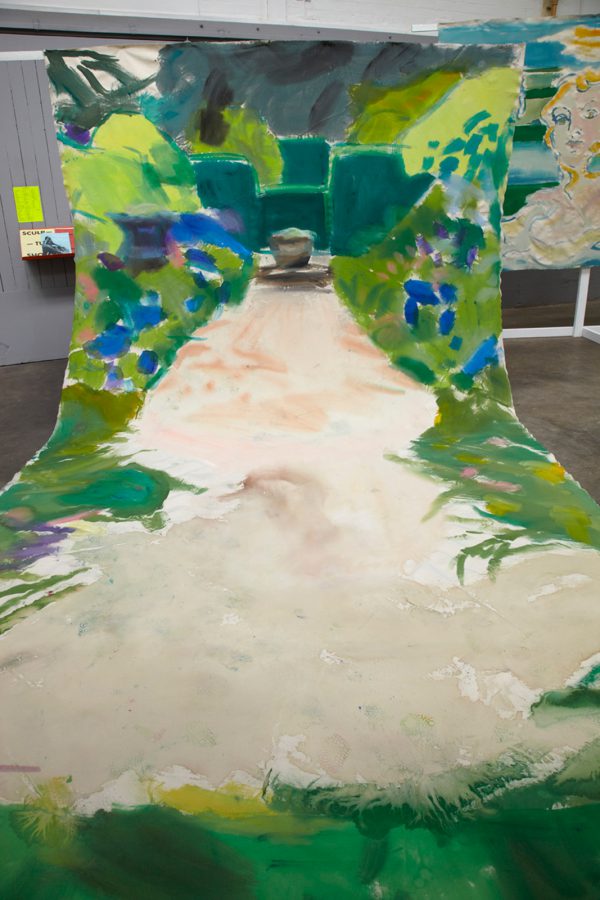 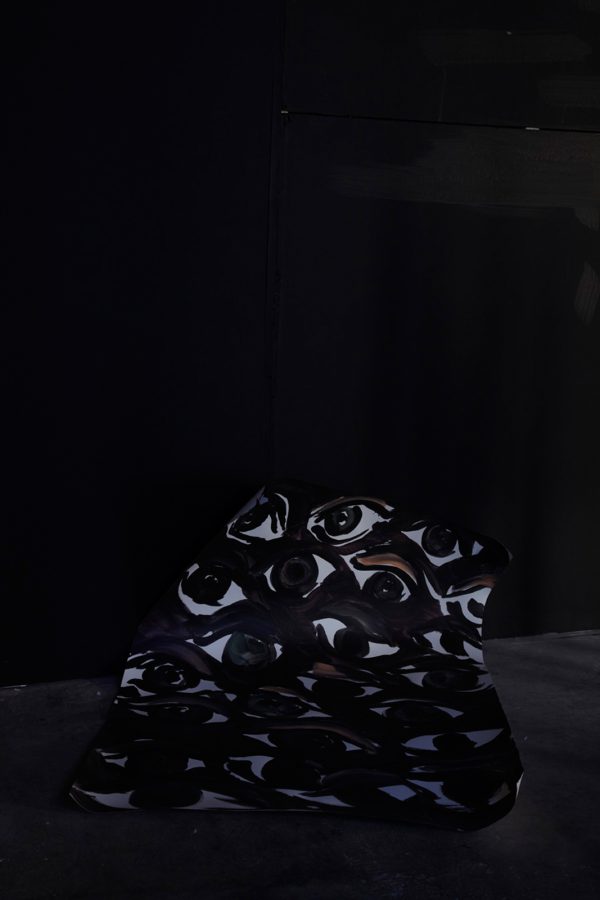 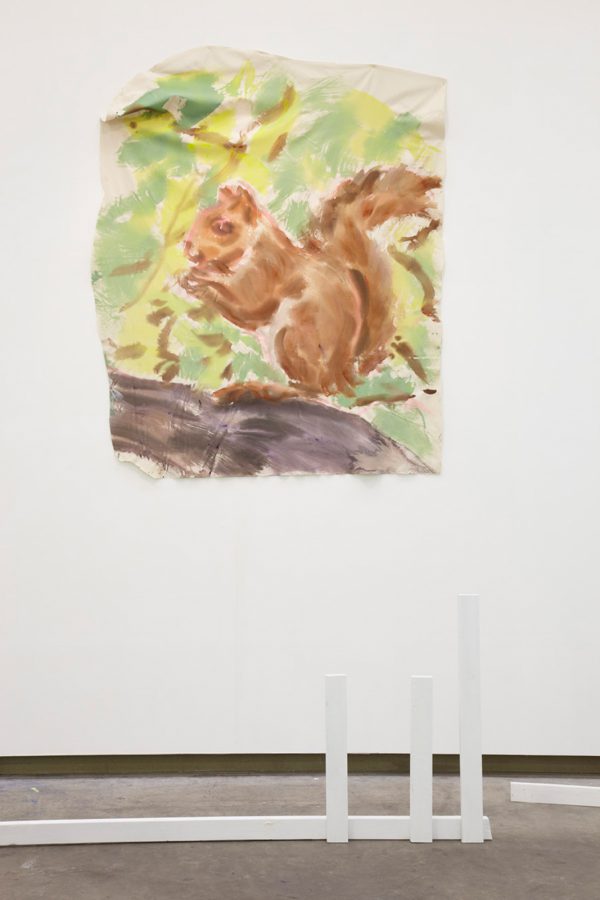 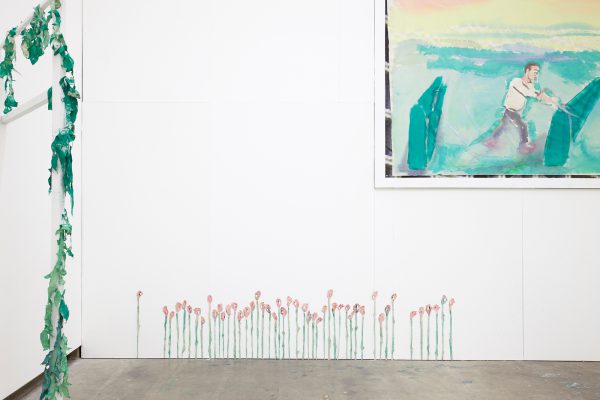 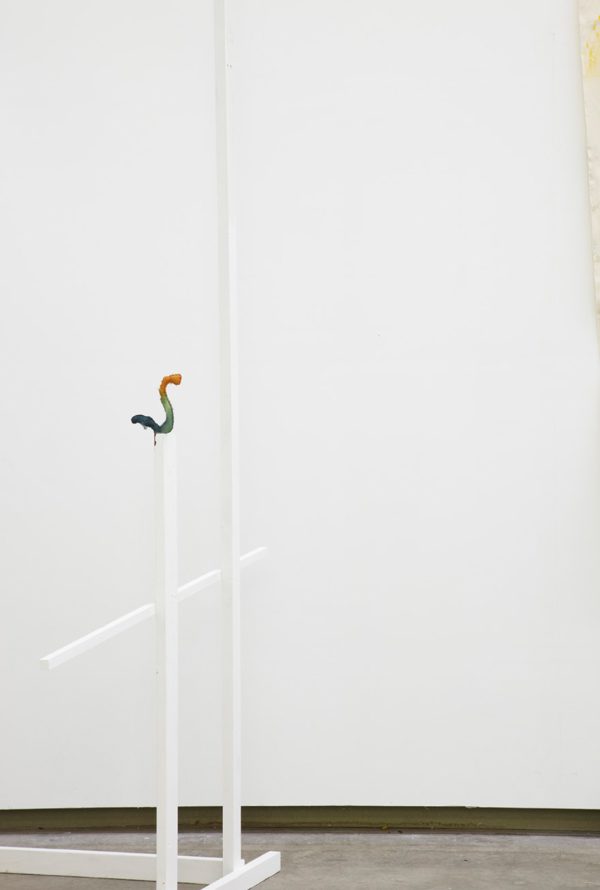 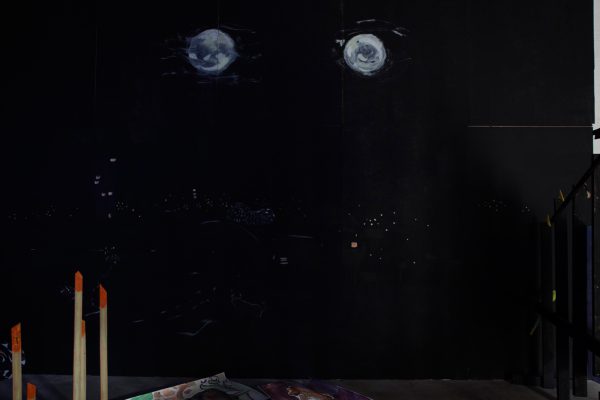 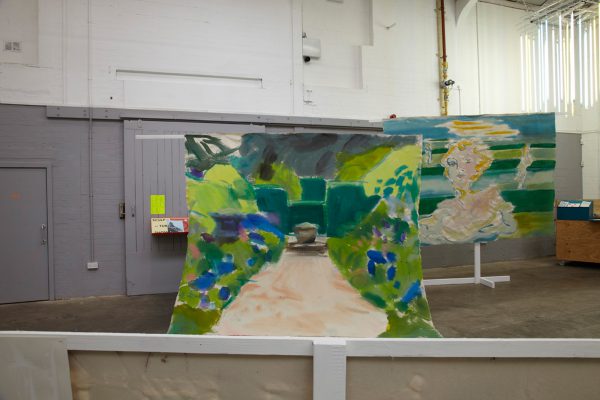 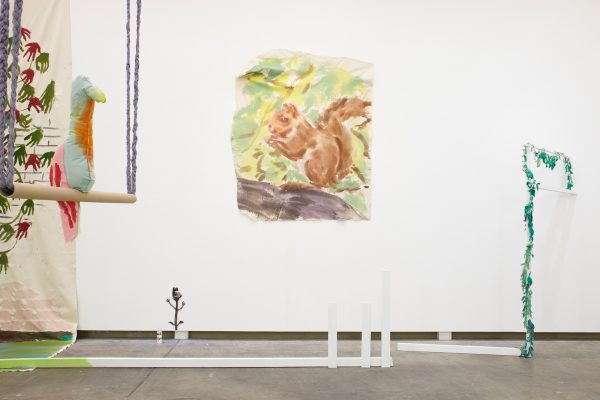 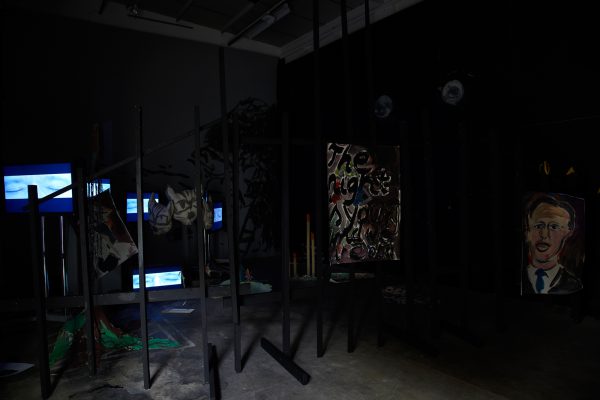 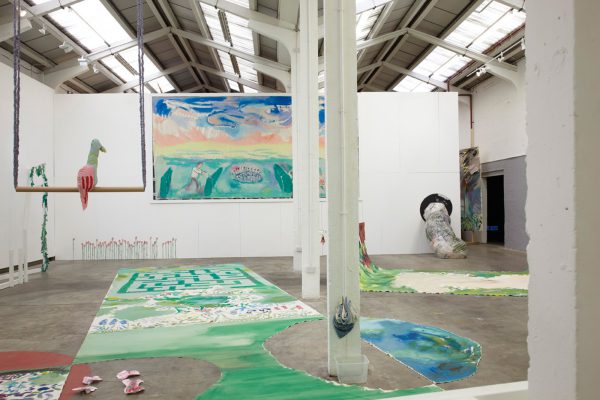 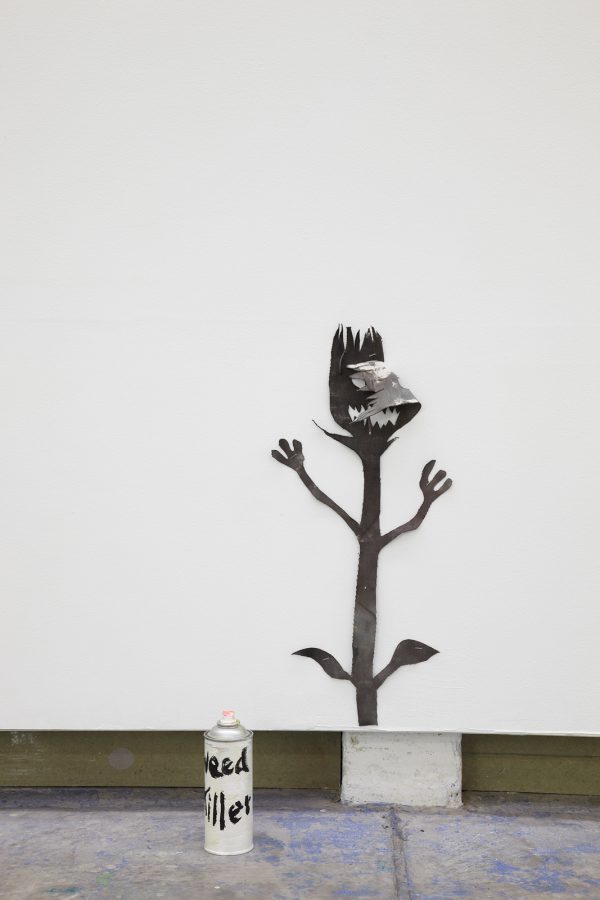 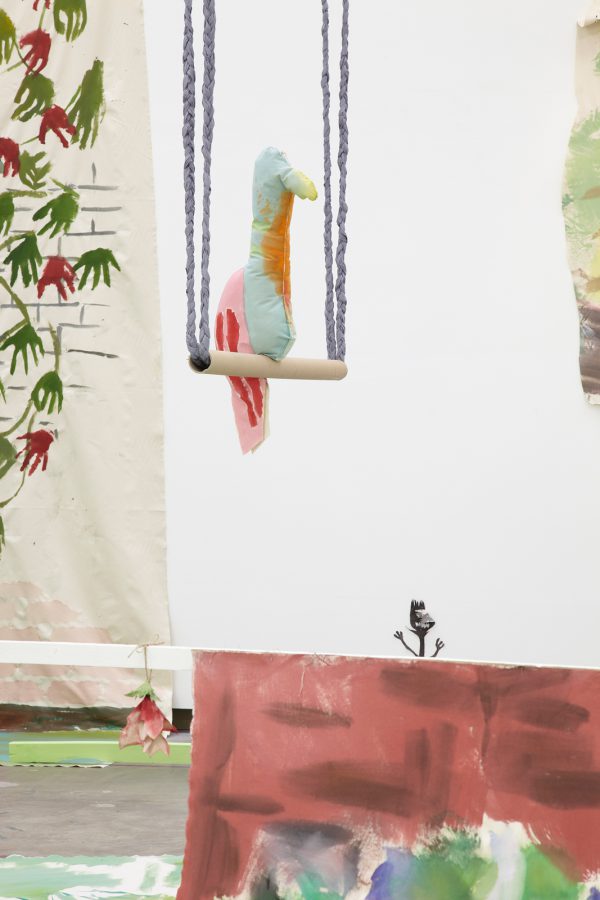 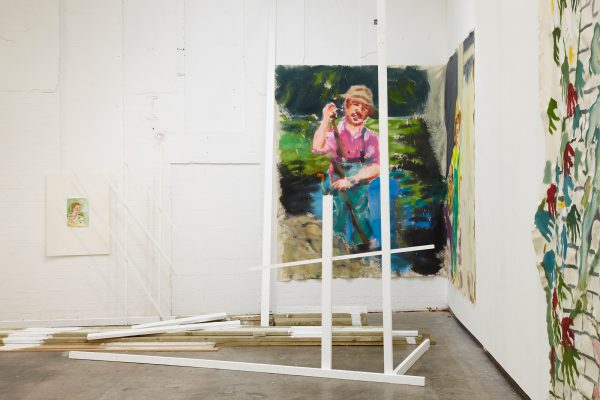 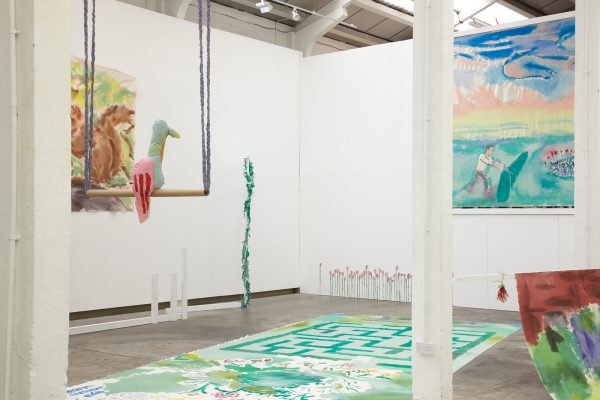 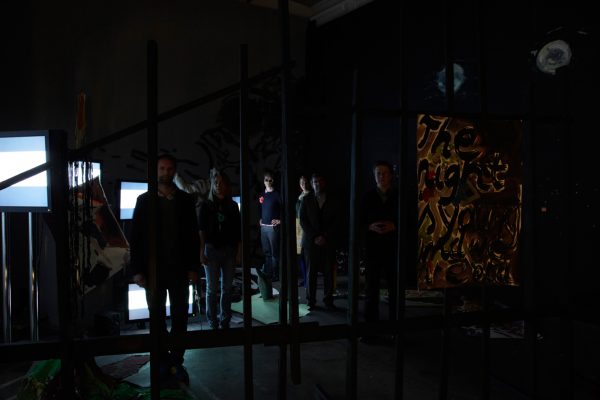 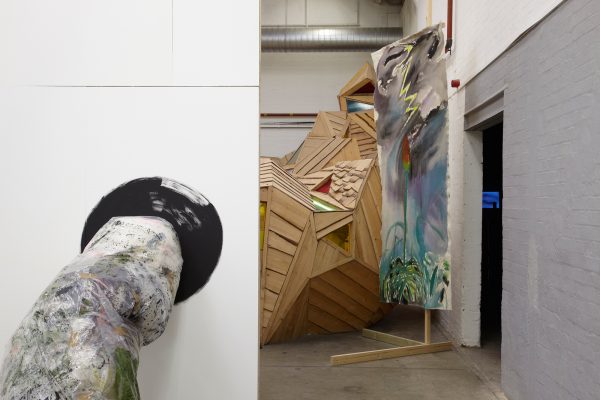 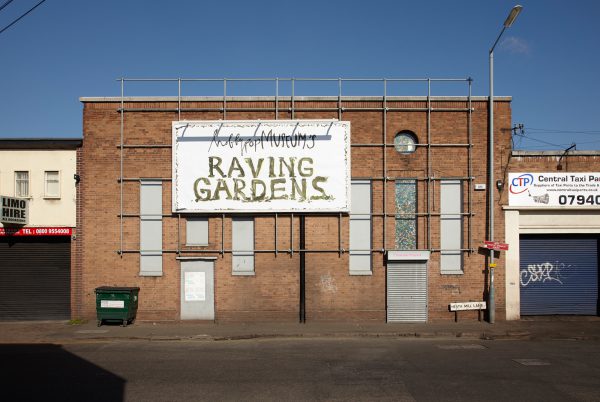 ‘By melting our individual cores we will achieve a massive release of beautiful energy.’

Eastside Projects proudly presents a new solo exhibition by Düsseldorf and London-based artist group hobbypopMUSEUM formed by Sophie von Hellermann, Christian Jendreiko, Matthias Lahme, Dietmar Lutz, André Niebur and Marie-Céline Schäfer.
hobbypopMUSEUM believe strongly that in artistic collaboration lies something other than compromise, something uniquely valuable. For two weeks prior to the exhibition opening, all six members of the group will be making new work within the situation of the gallery. Continuing to provoke through a careful balance of antagonism and sincerity, romantic optimism and painterly faux-naivety hobbypopMUSEUM are injecting Eastside Projects with ‘strategy and heart’ as the artists themselves have described their own modus operandi.

hobbypopMUSEUM’s hometown of Düsseldorf is coloured by significant marks in art history, from the academy where Beuys once preached his message of “art-as-life-as-myth” to the city that nurtured Polke and Richter, the masters of postwar German painting. A generation later hobbypopMUSEUM are permitted to “play” with this legacy of divergent narratives, making magnificent, elusive paintings that are simultaneously self-aware and self-refraining. 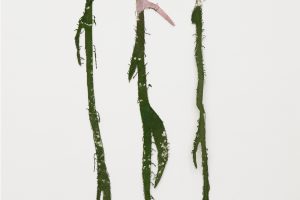 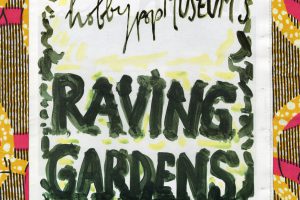