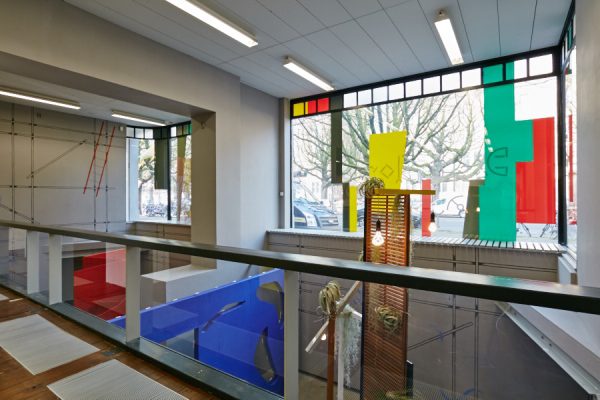 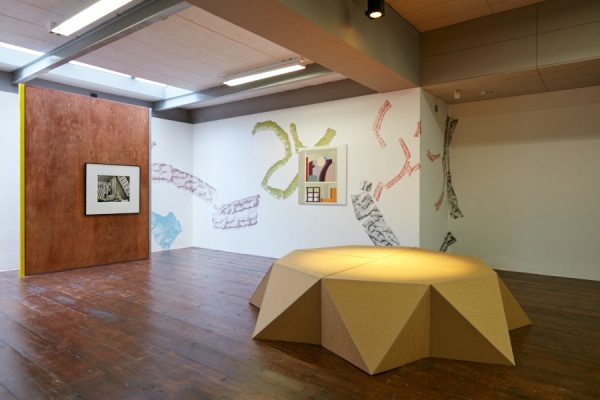 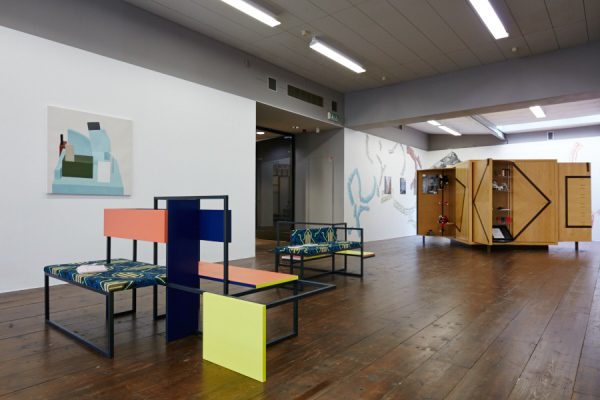 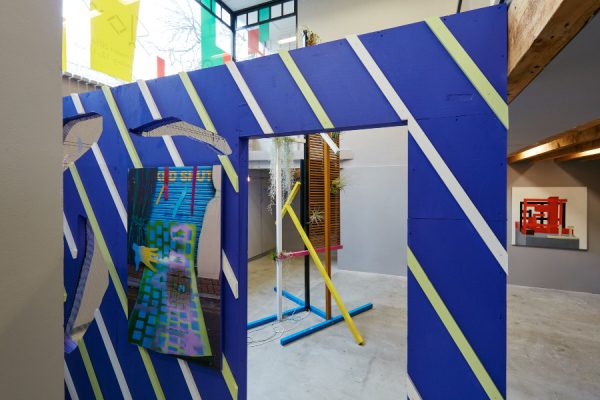 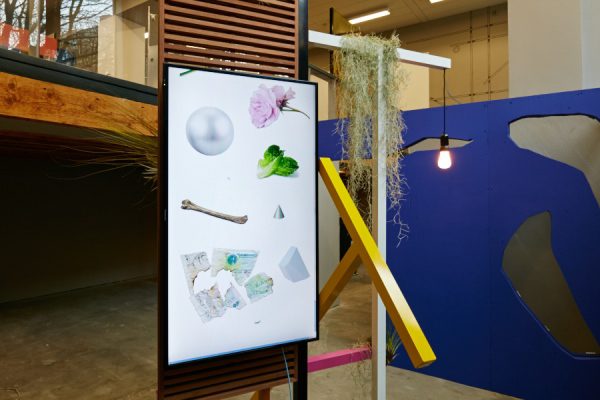 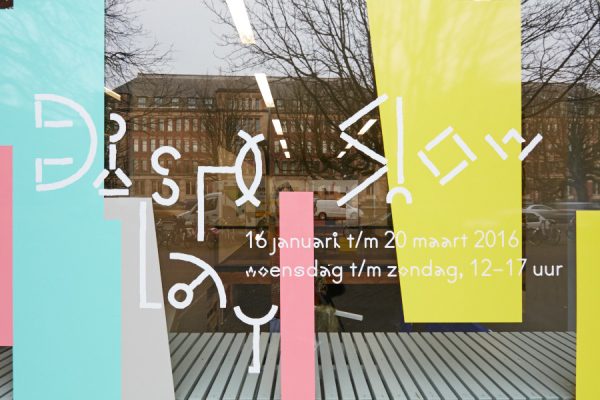 Art is not exhibited, art exhibits.

Display Show follows a path that leads from doing-something-to-show-things (the technical term for which, in twentieth century art discourse, has come to be described as the verb “to display”), to the idea that those actions not only change the way we see things, but also transform the nature of what is displayed, of who is looking, and of their environment.

Display Show is made possible in part by the Mondriaan Fund and the City of The Hague. The exhibition is realized in collaboration with Eastside Projects and curated by Céline Condorelli, Gavin Wade and James Langdon.