Dan Graham’s works both celebrate and question suburban and urban models within public and corporate spheres, and the relationship between architecture and its effects.

Models and video works were selected by Graham following a public lecture for Eastside Projects in July 2009, and ‘Models and Videos’ is part of his ongoing dialogue with the city of Birmingham. Invited to propose a new public work for Birmingham City University’s new campus in Eastside, Graham references the old Curzon Street train station in his model for a pavilion for the new City Park.

Graham’s model works fall into two categories: sculpture pavilions as propaganda, and fantasies of suburban situations. His use of models is borrowed from architectural practice, and Graham works with a cinematic quality, presenting baroque micro-public spheres taking place in time. A sequence of six video works led by ‘Death by Chocolate’ (2005) and set within a large-scale shopping mall in Canada inhabit the model environments. Two video rooms bring into focus the ecologies of display, whilst supporting Graham’s assertion “that my work is basically about suburban shopping malls and fun.” 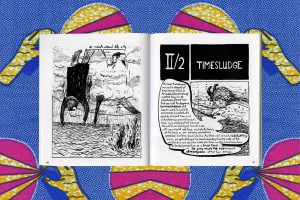 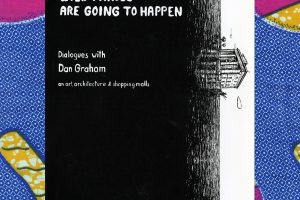 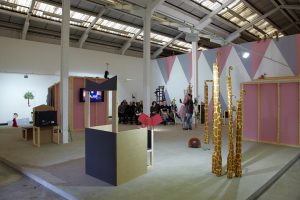