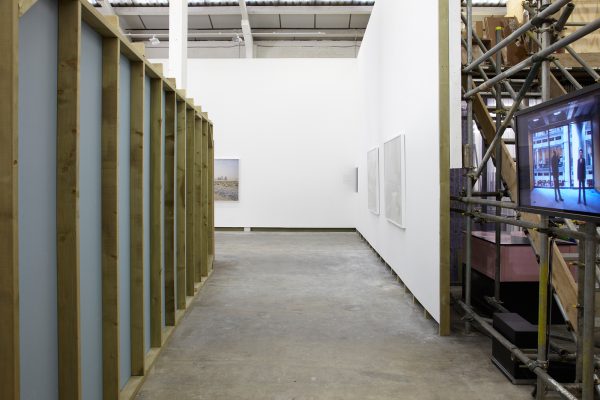 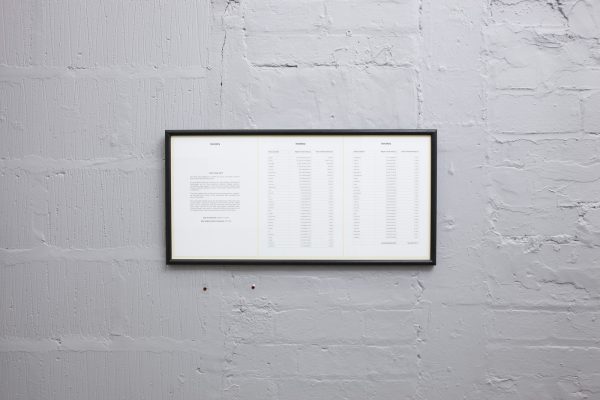 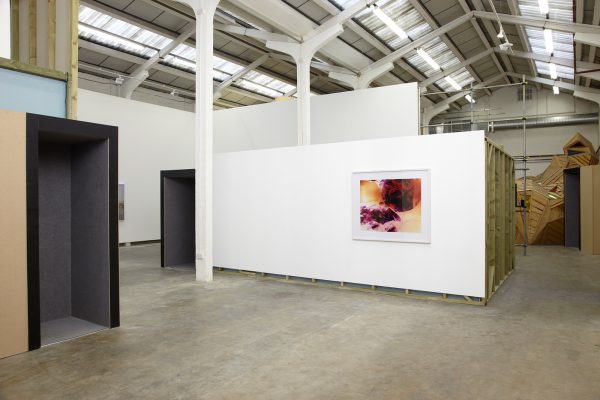 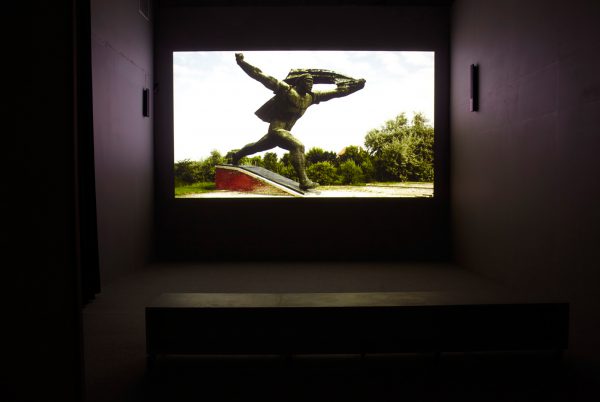 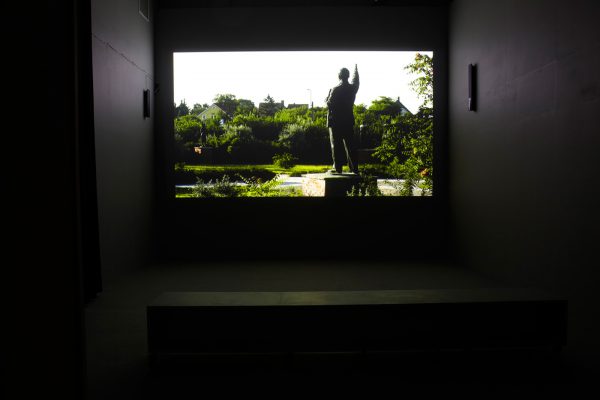 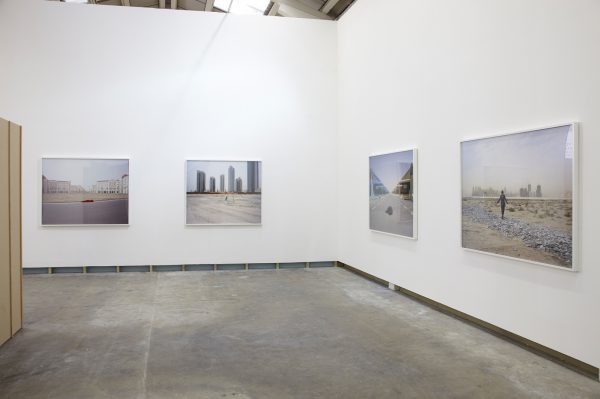 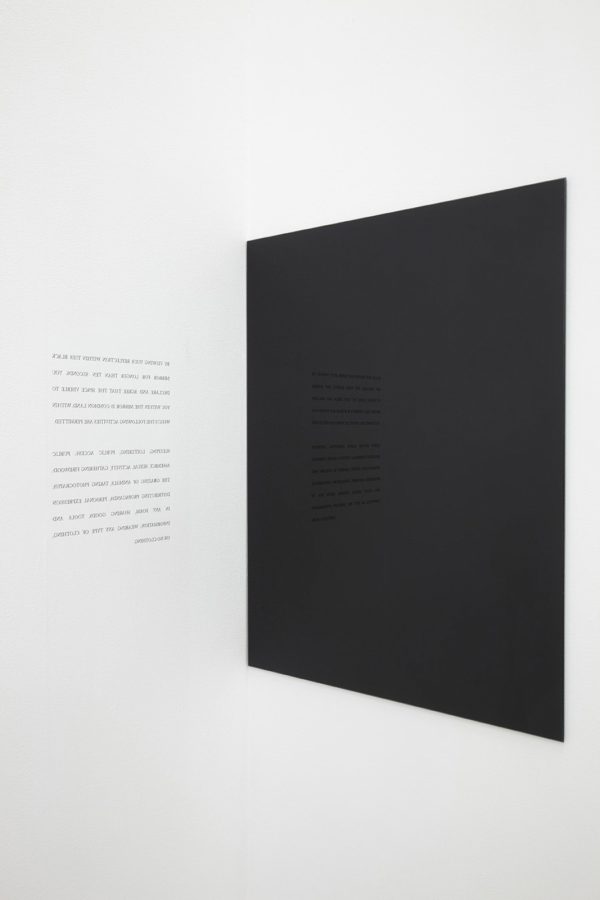 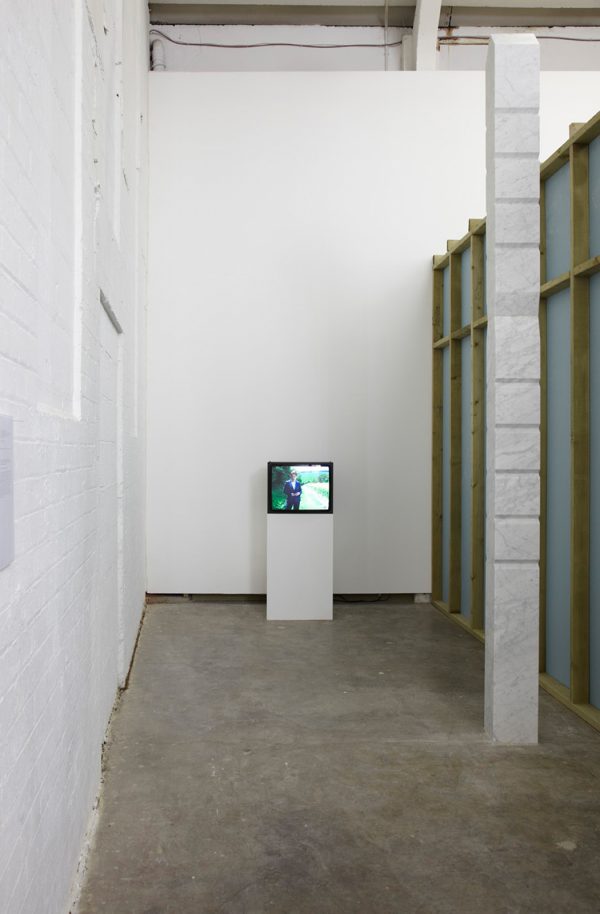 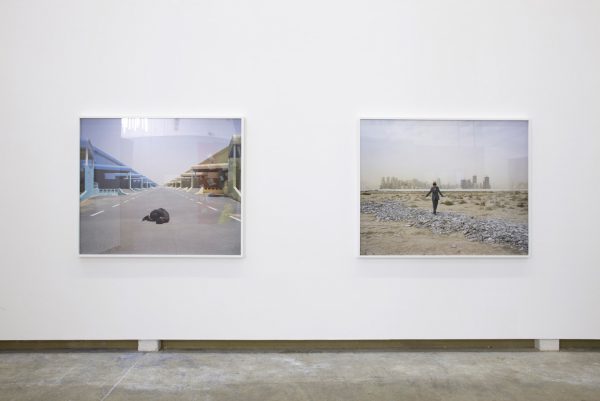 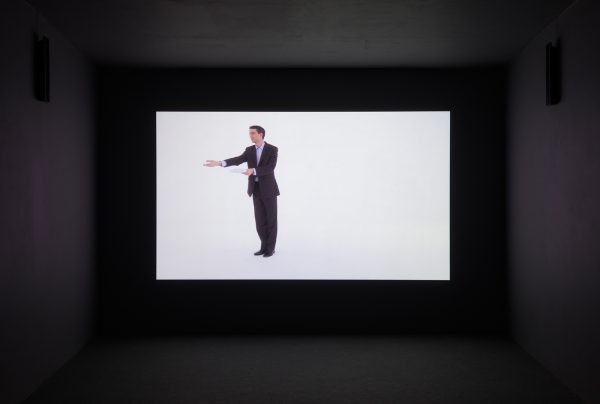 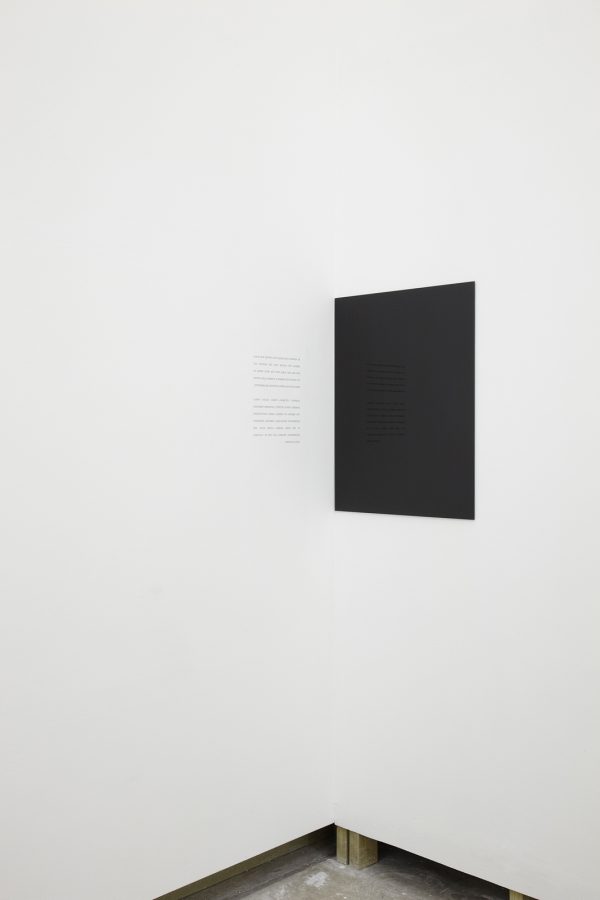 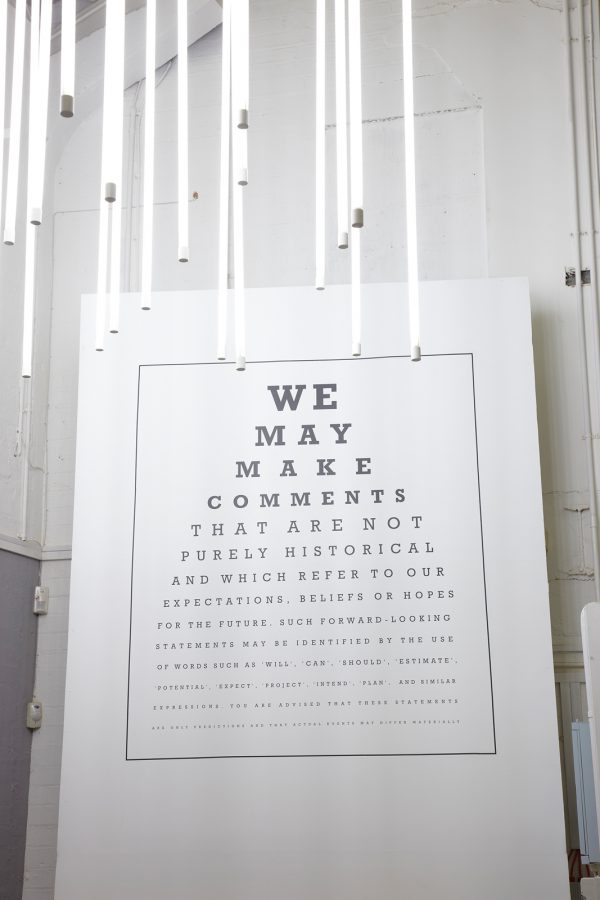 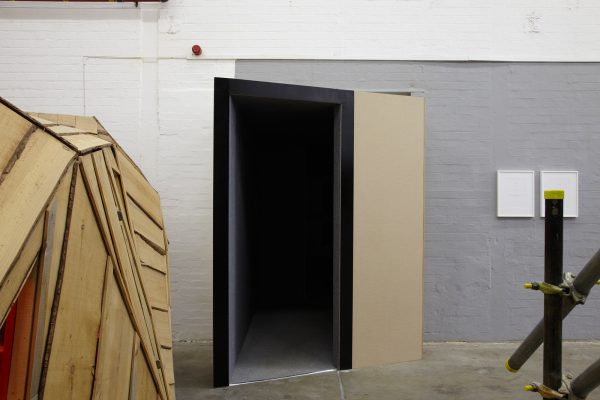 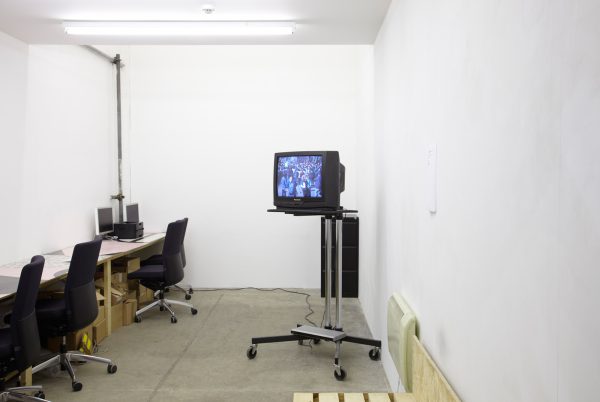 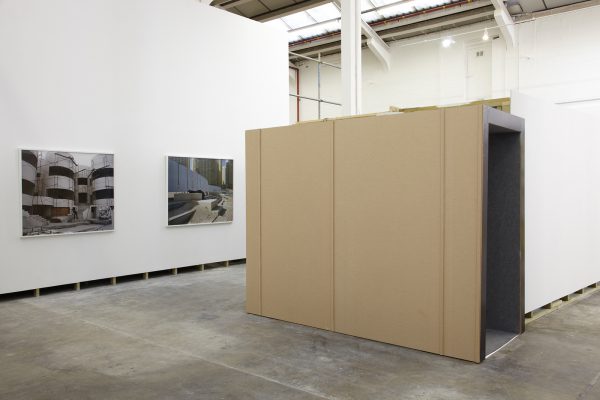 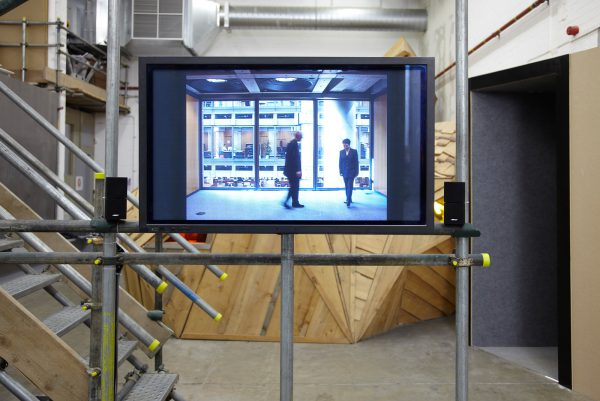 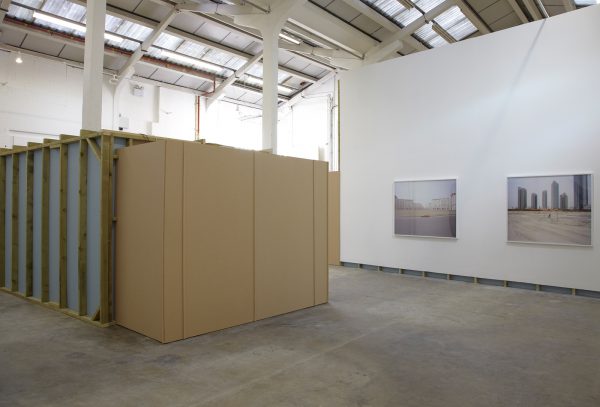 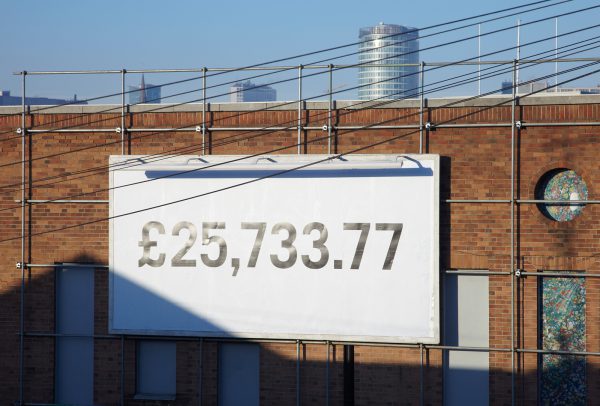 Eastside Projects proudly presents the debut of Memento Park, a major touring solo show by Carey Young commissioned in conjunction with Cornerhouse, Manchester and mima, Middlesbrough. A new video commission, Memento Park (2010), is central to the exhibition, which surveys a decade of the artist’s practice, including a number of key video works and recent photographic and text works. 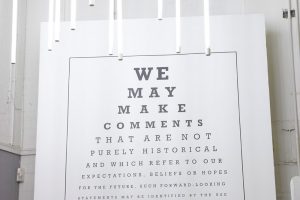