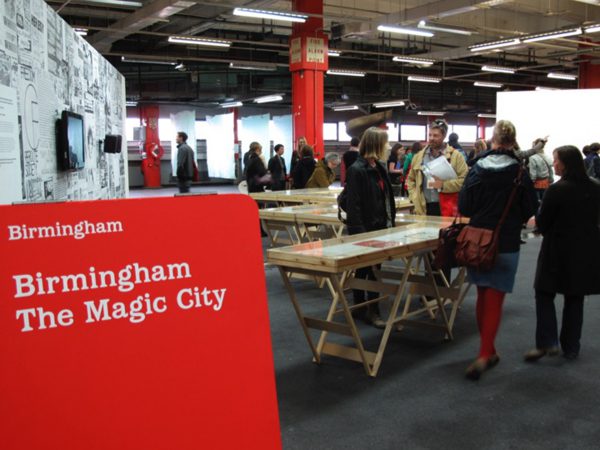 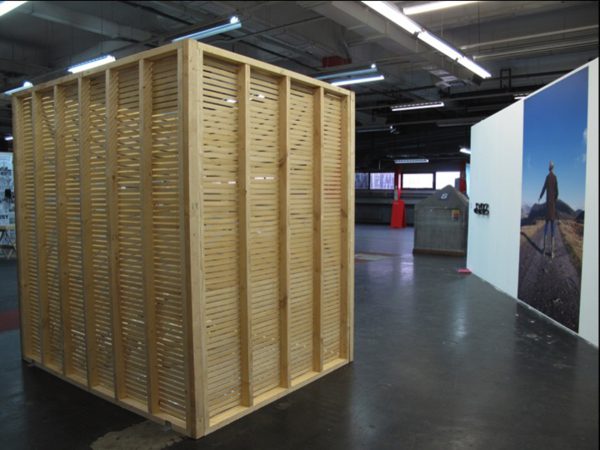 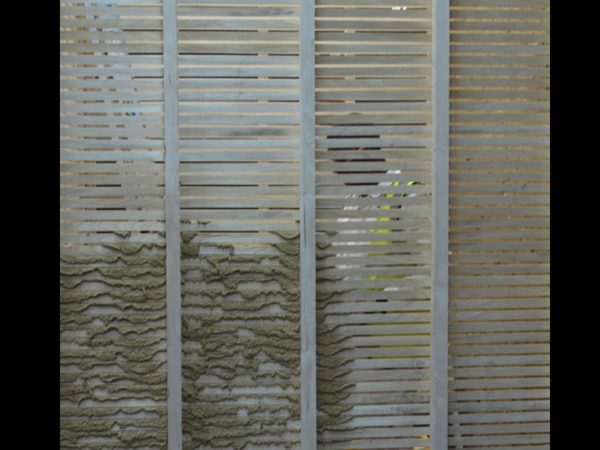 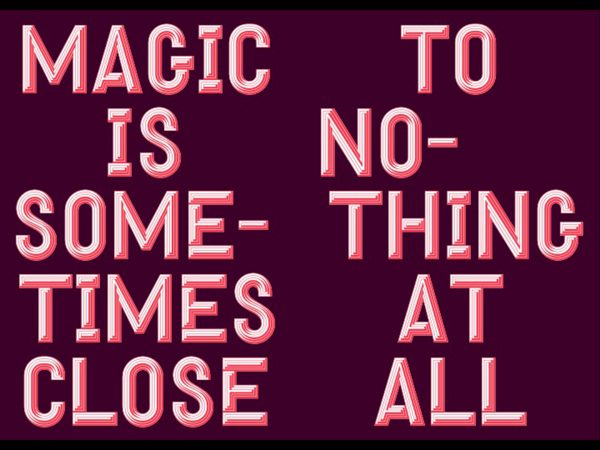 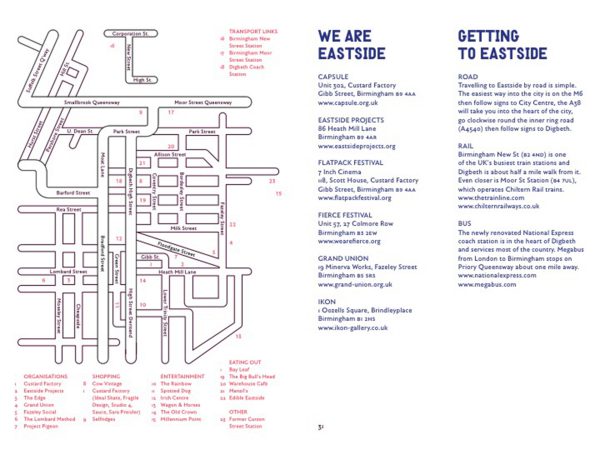 We Are Eastside presents ‘Birmingham The Magic City’ as part of ‘City States’ at the 7th Liverpool Biennial – welcome to blushing civic pride and future visions of our city.

Birmingham The Magic City is a snapshot of overlapping perceptions, an exploration of the unknown underground sub-infrastructure of the city, a collage of 1980s Grindcore fanzines from the birthplace of heavy metal and a day in the life of walkers of Birmingham. ‘The Magic City’ title is borrowed from a proposed artwork by BAZ, inspired by a sign that originally welcomed visitors to Birmingham, Alabama, USA. BAZ propose to build a new version next to the planned hi-speed rail station destined for Eastside, Birmingham, UK. 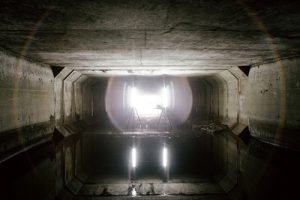 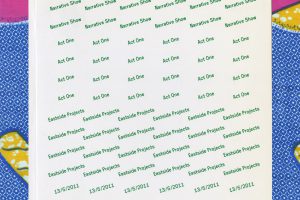 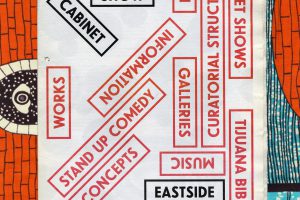 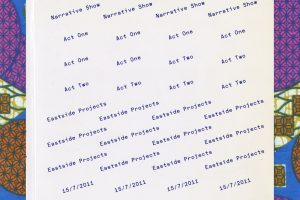 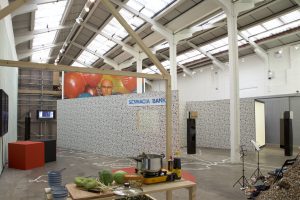 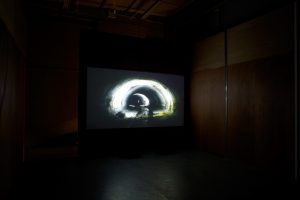 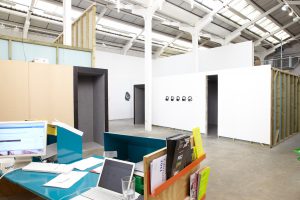