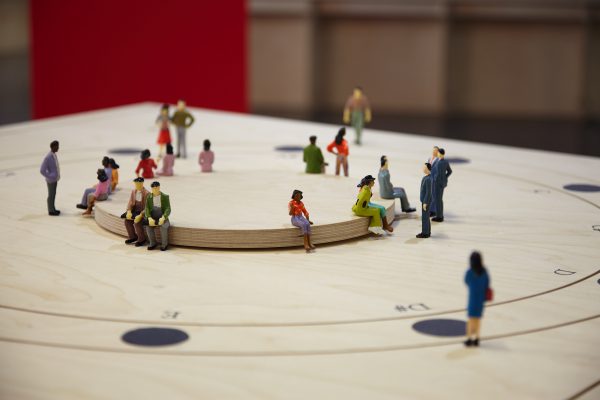 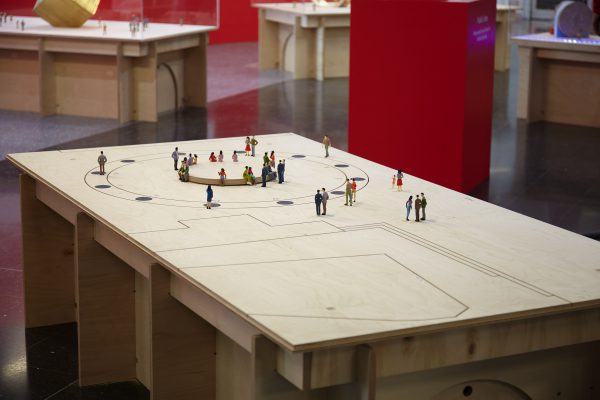 Art is a vital part of our city’s past, present and future. Birmingham Big Art Project’ aim is to commission a new public artwork that can support and expand the idea of a twenty first century city.

In 2016 an open competition invited artists to develop new myths and propose artworks that engaged with Birmingham’s many layers, translating them into objects, scenarios and events that could produce new histories and possible futures. Five shortlisted proposals by Brian Griffiths, Roger Hiorns, Heather and Ivan Morison, Susan Philipsz and Keith Wilson were exhibited at Birmingham Museum and Art Gallery until Summer 2017.

In Autumn 2017 Susan Philipsz was announced winner of the Birmingham Big Art Project commission with her proposal ‘Station Clock’.’Station Clock’ is a large-scale aural clock, comprising of twelve digits representing the twelve tones of the musical scales, using different vocal combinations for each digit. The sounds of ‘Station Clock’ will be made of up to 1,092 voices from Birmingham’s diverse population. The voices will sound on the hour every hour and last for between five and twenty five seconds, sounding very low overnight and fuller during the day, culminating in a large chorus at noon. The sounds and silences in-between will be part of the artwork, creating a unique experience that unfolds over twenty four hours, seven days a week.

Susan Philipsz, born in 1965 in Glasgow, lives and works in Berlin. Over the past two decades, she has explored the psychological and sculptural potential of sound. Since the mid-1990s her sound installations have been exhibited at many prestigious institutions around the world including Kunsthaus Bregenz, Austria (2016); Tate Britain, Duveen Galleries, London (2015); Hamburger Bahnhof, Berlin (2014); The Carnegie Museum of Art, Pittsburgh (2013); Museum of Contemporary Art, Chicago (2011); Museum Ludwig in Cologne, Germany (2009) among others. Philipsz was the recipient of the 2010 Turner Prize and in 2012 she debuted a major work at dOCUMENTA 13. 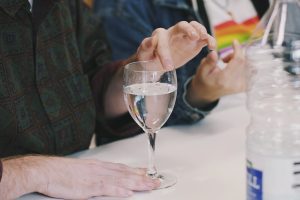 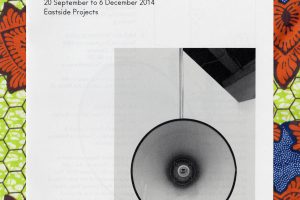 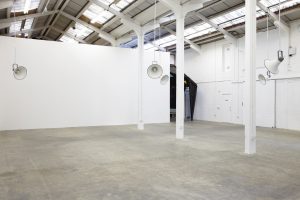