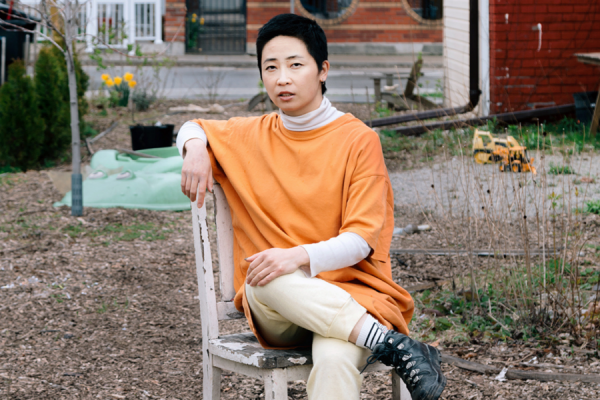 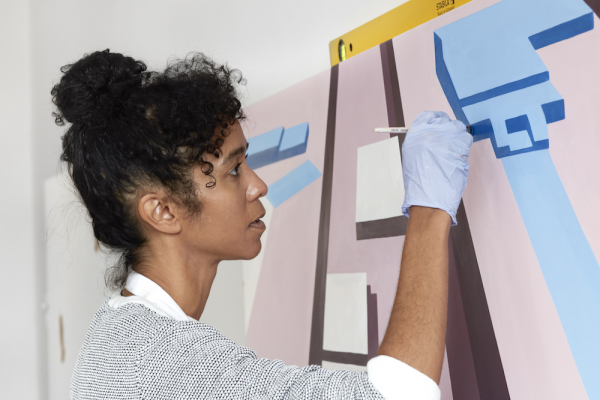 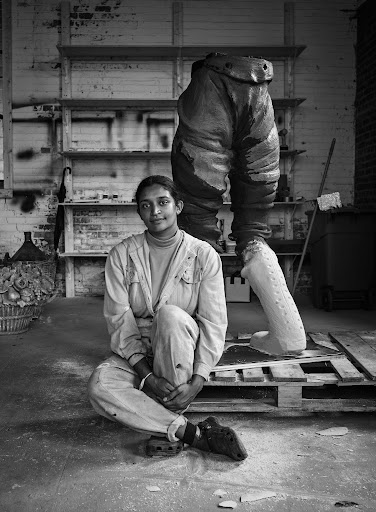 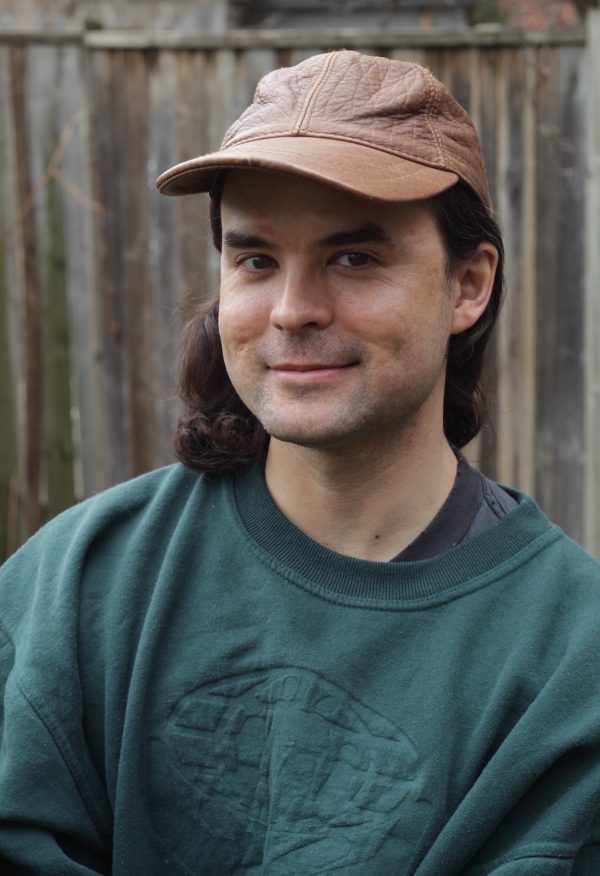 Eastside Projects are exploring Birmingham’s positions, affinities and complicities within the commonwealth, working with four international artists to create a series of new site-specific projects across the city. Initially introduced to the artists practice through British Council research trips to Johannesburg (2015) and Toronto (2019) EP’s curatorial team reconnected with and invited the group to develop work to coincide with and critically respond to the Commonwealth Games in Birmingham.

Sri Lankan-Canadian Rajni Perera (Toronto) will expand on her ongoing Travellers series of paintings, sonic artworks and sculptures for an exhibition at Eastside Project’s Digbeth gallery alongside a public mural in the city. Depicting diasporic identities and dream worlds Perera’s vivid artworks animate ideas and issues of hybridity, ancestorship and futurity.

Amy Lam (Toronto) will create an offsite public project exploring Birmingham’s colonial role in the Chinese tea, opium, and ‘purebred’ dog trades across the Commonwealth. In a research residency this autumn, Lam will develop ideas of property and luxury as embodied in common domestic objects, medicines, and animals. Amy is interested in meeting Pekingese dogs and their owners in the Birmingham area – email zoe@eastsideprojects.org to find out more.

Following a British Council-funded Digital R+D project Johannesburg based painter and filmmaker Thenjiwe Niki Nkosi is developing a multi-site film, performance and poster project called ‘Equations for a Body at Rest’ which explores and examines the histories of rest and resistance, and experiences of Black track and field athletes running across time and within the white spaces of the sports stadium.

Also looking into the Commonwealth connections of Birmingham’s industrial past Jon McCurley (Toronto) will develop a performative public realm project focussing on the global chocolate trade through the lens of his Irish-Vietnamese roots, working class family histories in the UK and his parents’ experience of meeting whilst working for Cadbury’s.

These projects are supported by Birmingham 2022 Festival, Canada House, Canada Council for the Arts and British Council.