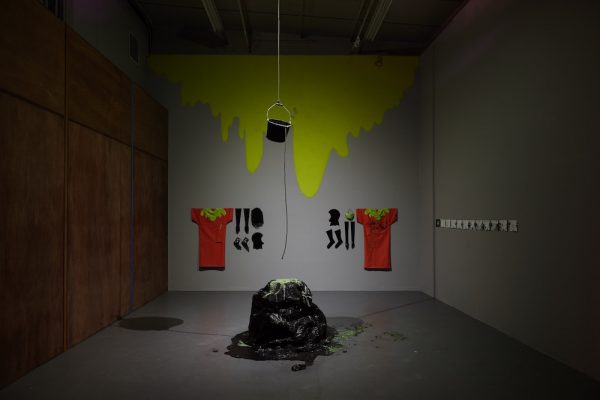 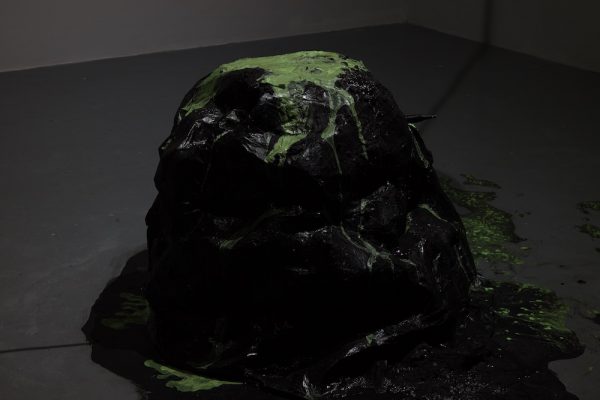 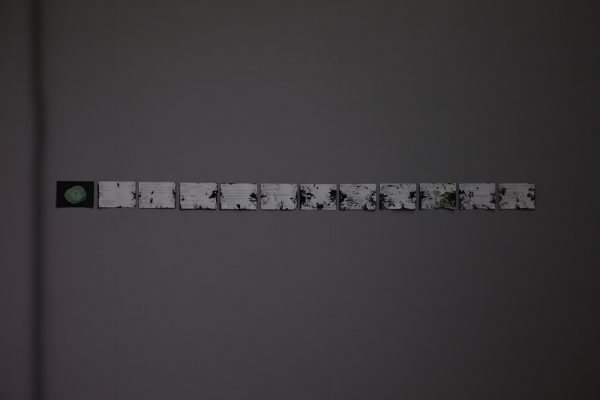 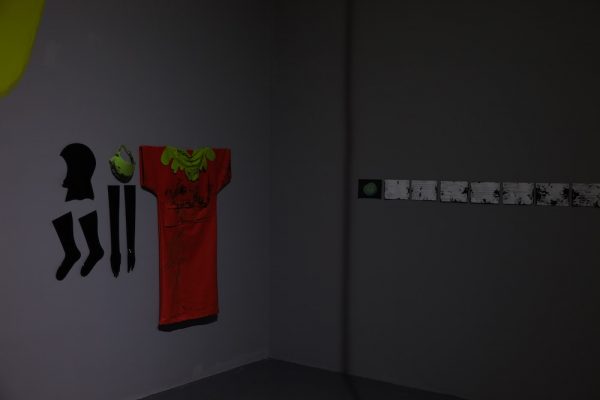 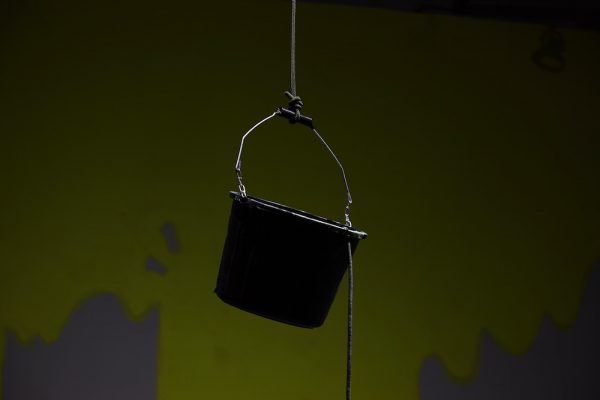 For October First Friday, Beth created a one off performance bringing together text, sculpture, costume and sound.

Informed by her interest in game shows, and their ability to make chaos and nonsense somehow coherent through their structures of rounds, zones and colours, this performance takes elements of the 90′s game show as a starting point, focusing on ‘gunge’ as a subject and material; the feel of it and the feelings of it. This event was the culmination of the second ESP Production Residency and is presented as part of Digbeth First Friday.