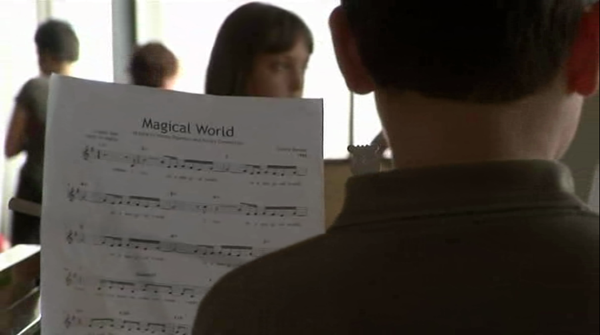 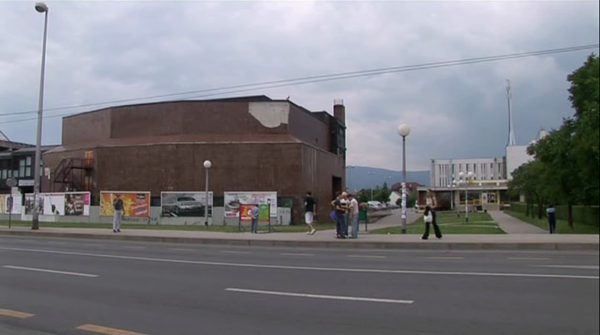 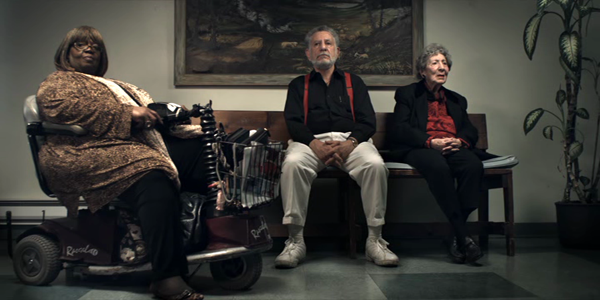 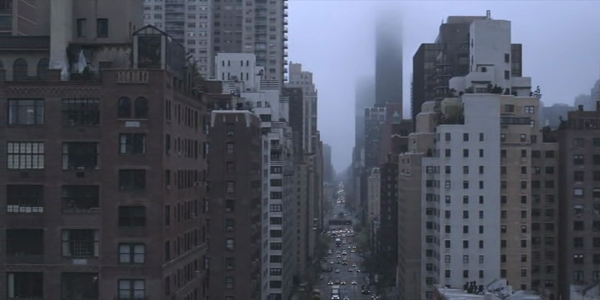 Magical World presents a group of children from an after-school music club based at a rundown 1980s cultural centre in Dubrava, Croatia. The work introduces us to them rehearsing “Magical World” – a song chosen by Billing and written by the Afro-American singer Sidney Barnes in 1968 for Chicago vocal group The Rotary Connection.

The lyrics – a melancholic description of transformation – resonate with the transformation the relatively young country is undergoing in adapting to the European Union demands while also establishing its own fragile national identity. Courtesy of Hollybush Gardens, London.

A Necessary Music is a science fiction film about modernist social housing, set on Roosevelt Island, New York. A musically conceived piece, referencing the video operas of Robert Ashley, the film explores the social imaginary of a utopian landscape through directed attention to the voices that inhabit it.

The film employs the residents of the Island as its authors and actors, gathering together texts written by them and using them to construct a script for the film, which is accompanied by a fictional narration taken from Adolfo Bioy Casares’ 1941 science fiction novel ‘The Invention of Morel’. 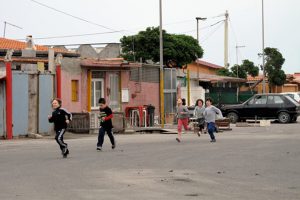