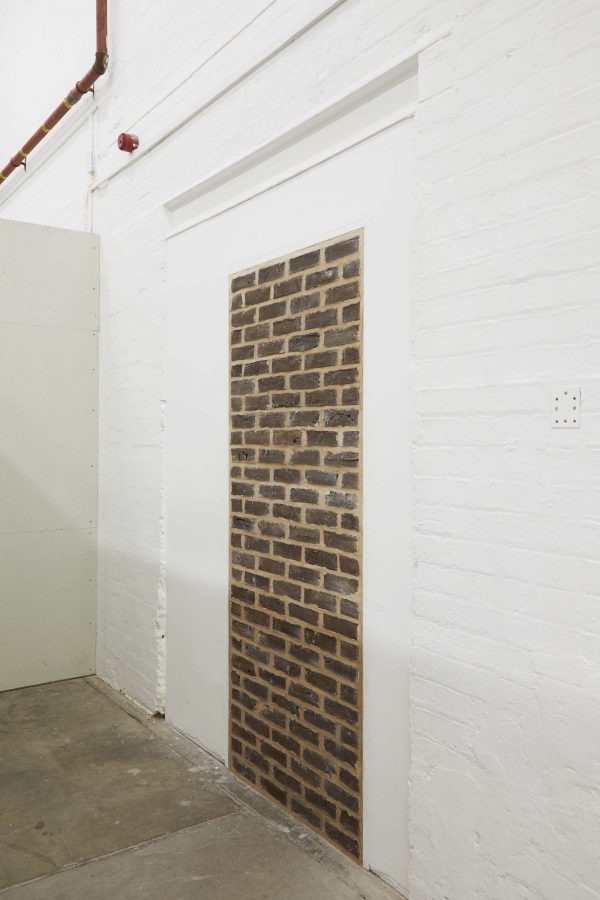 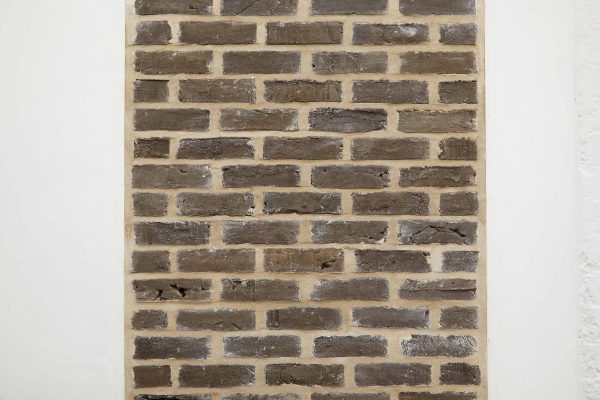 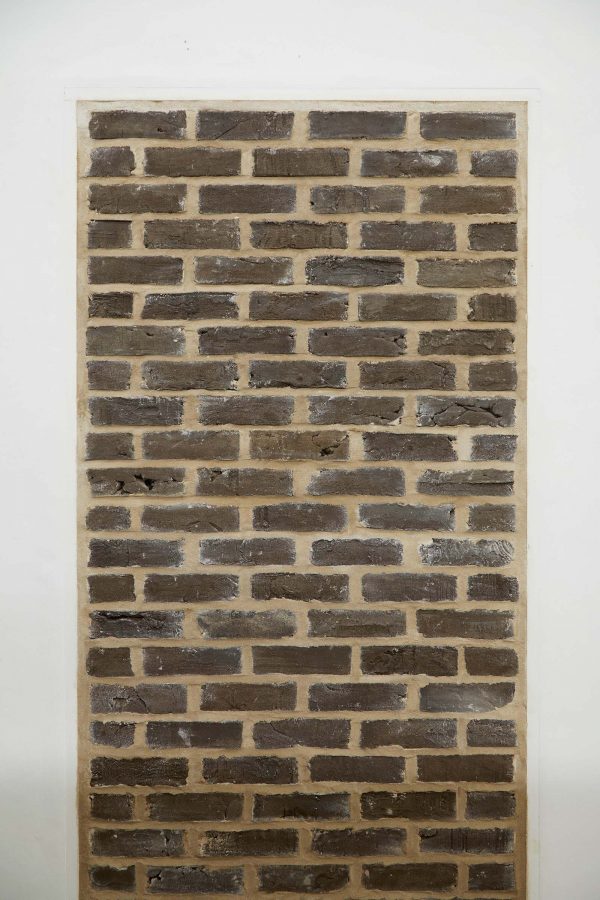 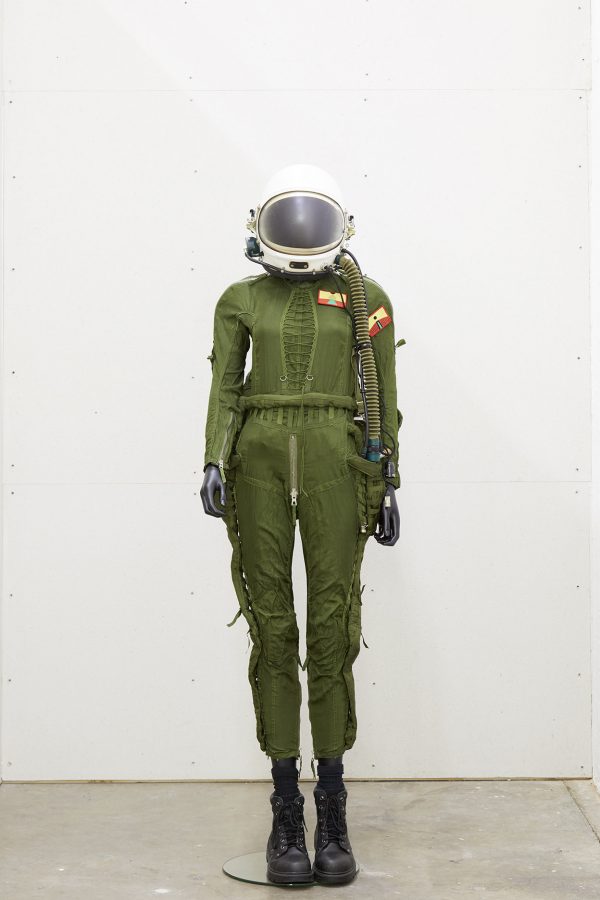 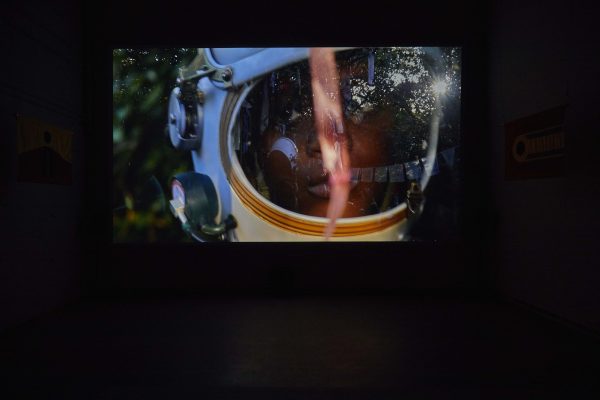 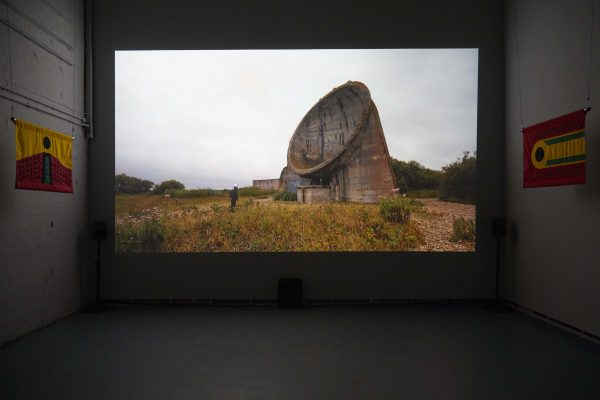 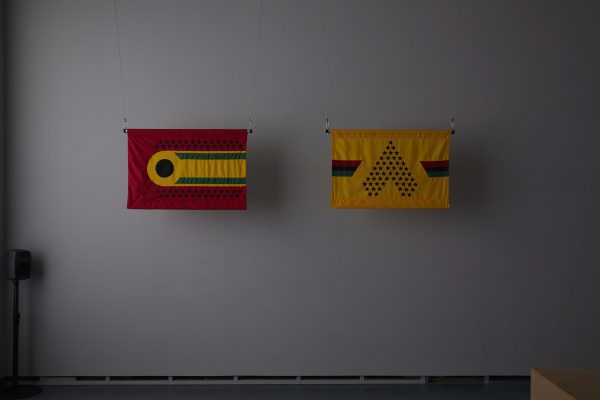 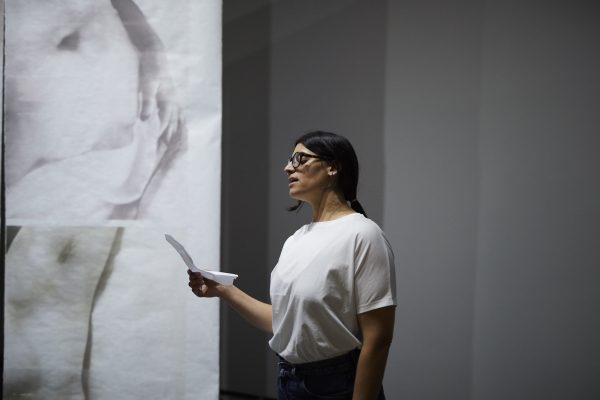 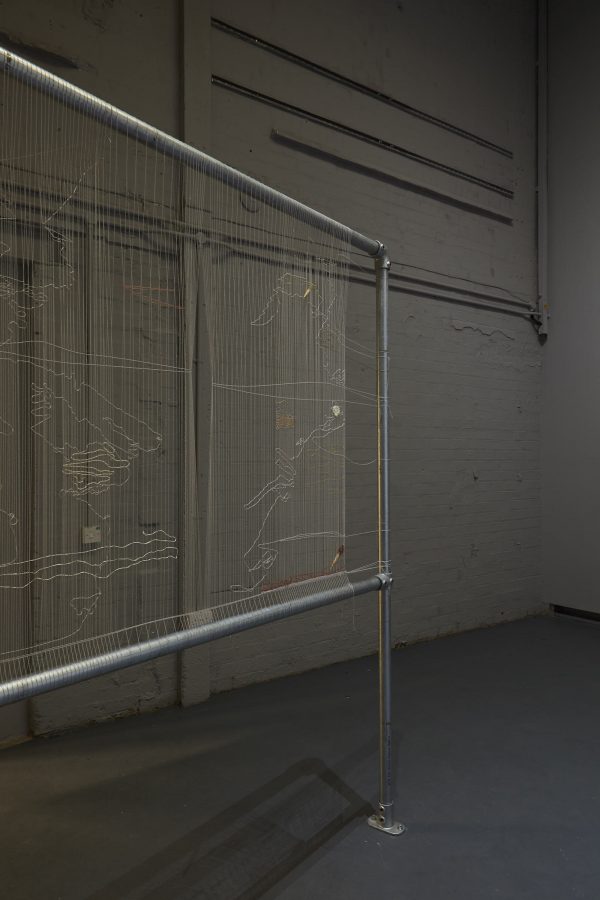 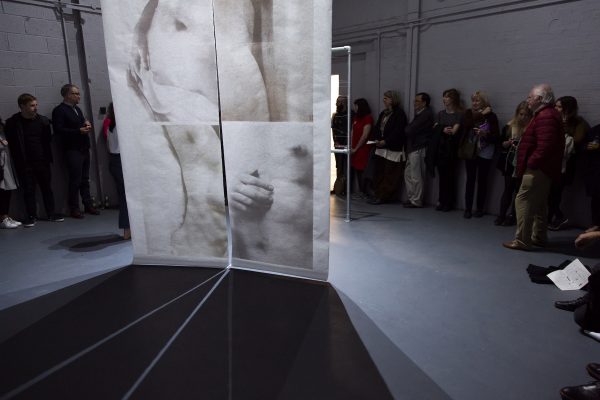 Part of the unique development initiative 3-Phase, a partnership with Jerwood Charitable Foundation & WORKPLACE, Gateshead, these three solo shows are the finale of three exhibition moments, showcasing work by three artists over an 18 month period.

Pushing Attention fleshes out the traces of a private workshop into public. Newcastle based artist Nicola Singh invited artists Kate Sweeney, Phyllis Christopher and Janina Sabaliauskaite to be with their own and each other’s bodies in a workshop setting. For Eastside Projects, Nicola is inviting intimate photographic traces from this workshop, and the overall sentiment, into an exhibition that encompasses performance, printmaking, textiles and text. Across time, Nicola will translate the printed and photographic elements of the show into tapestry and embroidery – encouraging spillage and transformation between the mediums, pushing at visual representations of body whilst also cultivating a kind of durational ‘being-with’ relationship to the work. The artist will bookend the exhibition with two performances – marking the changes and alterations to the show throughout its run, continuing Nicola’s exploration of exhibition making through the prism of action and performance. This new work sits within the artist’s current research – to find different representations of form, touch and movement in relation to the body, with an emphasis on the ‘where, how, why and who with’ we touch and tend to our own bodies.

Sank0fa comes from the Twi words – San (return) – Ko (go) – Fa (look, seek and take) – and means to go back for what has been left behind or to use the past as a way to prepare for the future. Relic Traveller is a new multi-disciplinary project using performance, audio, moving image and prose. Taking place across various landscapes and locations, the project builds upon a postcolonial perspective informed by technology, agency and the body, and narratives of migration. The series builds upon core ideas in Larry Achiampong’s practice whilst taking new approaches, marrying linguistic threads and an original synth-based soundtrack with open cinematic landscapes.

Mark Essen is responding with different communities and people he encounters at his studio, Modern Clay, to create a barrier that talks about lives, invisible walls constructed by governments, maintained by factions of society and the media, prohibiting them from being part of wider society. Mark is learning how to make bricks which he hopes will go on to become small scale brick factory which could be run as a social enterprise building company. These bricks will then be used to build a wall in Eastside Projects. Research for the project was supported by New Art Gallery Walsall’s ‘The Building as Material’ artist’s residency earlier in 2018. On 22 September ESP members took part in a Brick Making Workshop with Mark in Modern Clay. The exhibitions at Eastside Projects were preceded by group exhibitions at Jerwood Space (Nov-Dec 2017) and WORKPLACE (April-June 2018). 3-Phase offers a supported opportunity and critical platform for the artists to engage with three national organisations over an extended period during which time they have experimented and realised ambitious artistic visions. The selected artists, each at pivotal moments in their career, have demonstrated a commitment to challenging and pushing the boundaries of traditional modes of exhibition making. 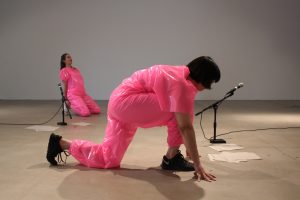 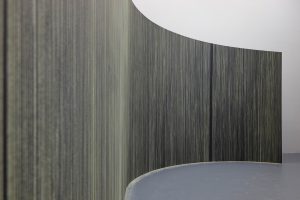 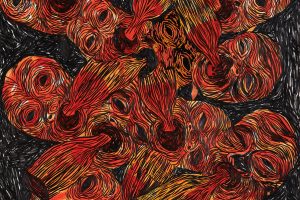 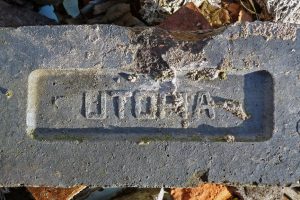