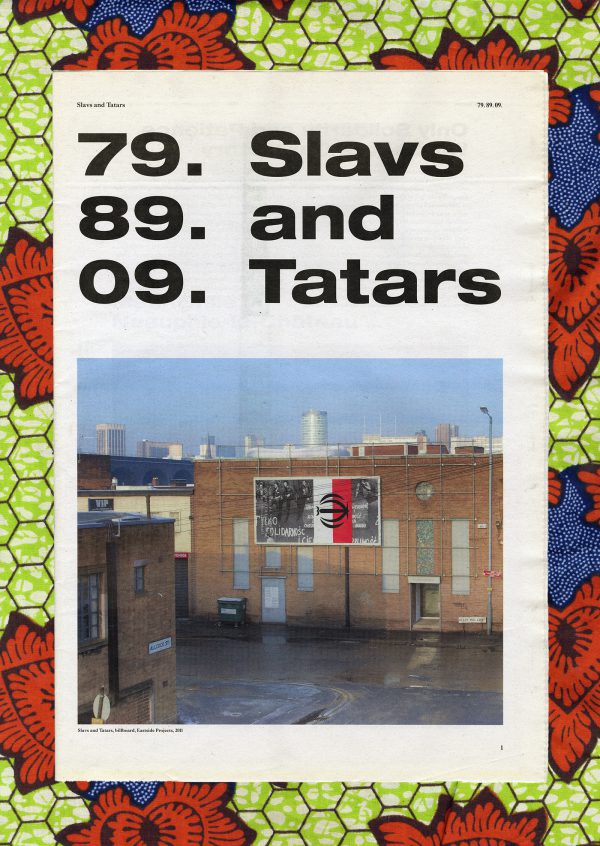 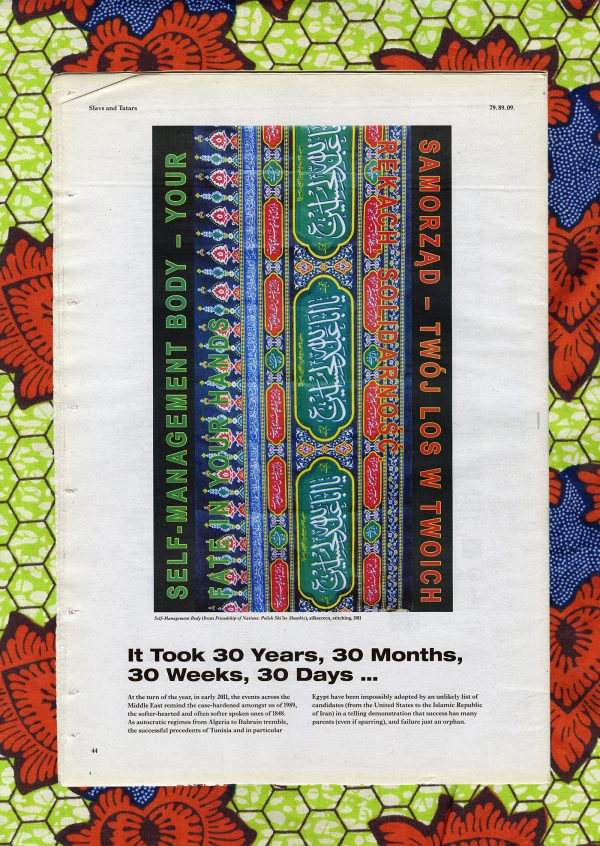 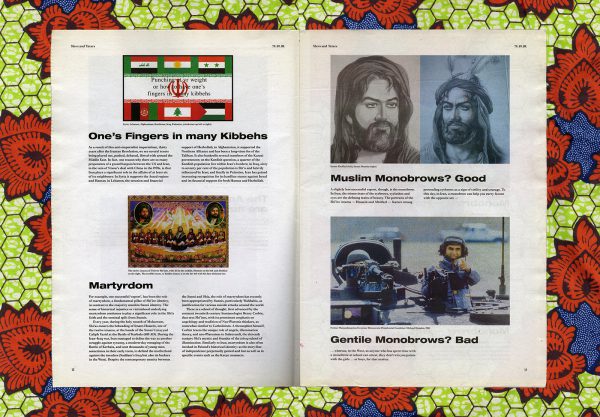 Printed as newspapers and commentators trade comparisons with 1848, 1917, 1979 and 1989, in order to grasp the impact of the democratic upsurge that stretches from the Mahgreb to Iran, this timely visual essay in the form of a newspaper, revisits the book-ends of twentieth-century Communism and twenty-first century Islam, reimagining Polish/Iranian solidarity and exploring new lessons of the revolutions of 1979 and 1989.

79.89.09. is published as part of Again, A Time Machine, a touring exhibition organised by Book Works, and accompanies a scenography of traditional vernacular Persian riverbeds with integrated rahle to display samples from Slavs and Tatars own library focused on the Iranian Revolution of 1979 and Poland’s Solidarność movement and Only Solidarity and Patience will secure our victory, a billboard on the façade of Eastside Projects that suggests the pace and methodical nature of Poland’s civil disobedience movement as a precedent and a gift, requisite of any friendship among nations, for the Islamic Republic of Iran.

Slavs and Tatars are a faction of polemics and intimacies scattered throughout an area east of the former Berlin Wall and west of the Great Wall of China known as Eurasia. The collective’s work spans several media, disciplines, and a broad spectrum of cultural registers, focusing on an oft-forgotten sphere of influence between Slavs, Caucasians and Central Asians. 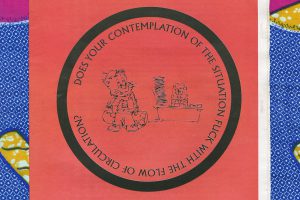 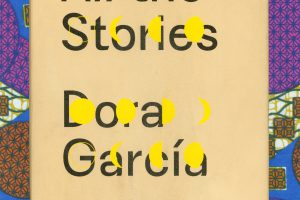 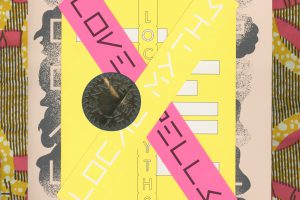 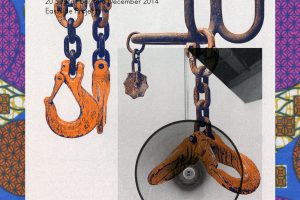