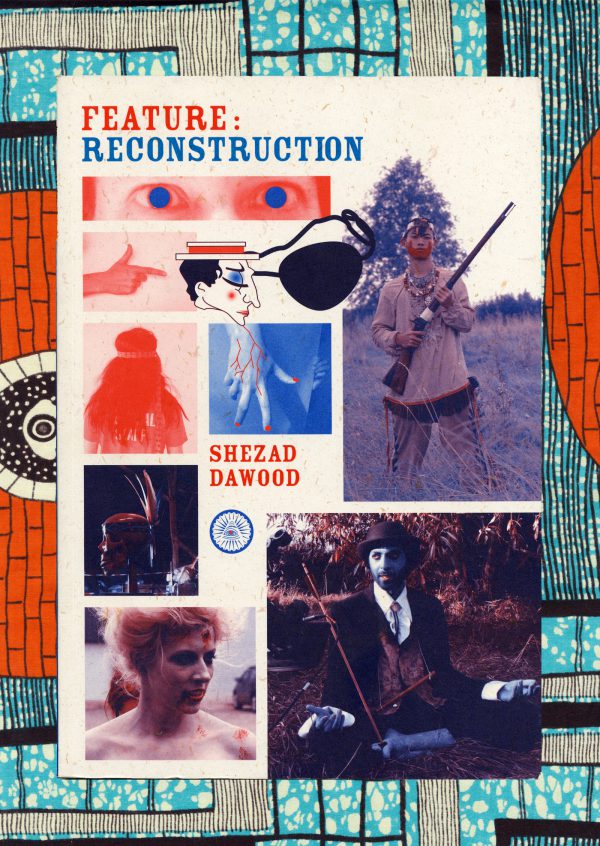 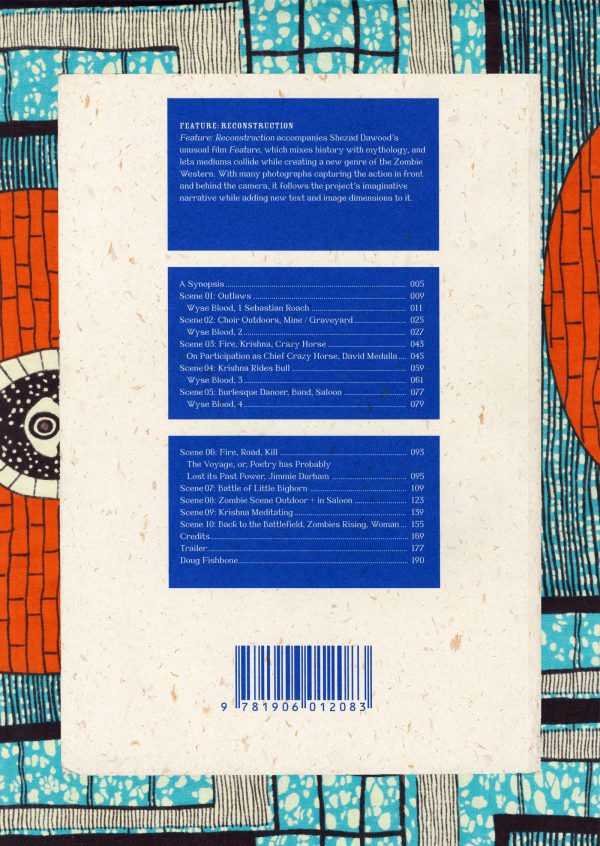 With a cast that included Chief Crazy Horse, Krishna, a Valkyrie, a bunch of zombies, some fetish boys, a donkey and an albino snake, Shezad Dawood’s film Feature: Reconstruction effortlessly slips between film genres, playing havoc with the unwritten rules of distinction and boundary.

Similarly Feature: Reconstruction is not just simple documentation of a film. Instead a wide range of photographs taken by actors and volunteers, professionals and amateurs, capture action on both sides of the camera. The images are accompanied by footnotes, e-mail exchanges and written and visual contributions by artists Jimmie Durham, Doug Fishbone, David Medalla and writer Sebastian Roach

Feature: Reconstruction accompanied a series of exhibitions and screenings of the film Feature in 2008. The first was at Leeds Met Gallery (20 June–2 July), followed by Castlefield Gallery, Manchester (8 August–21 September), Eastside Projects, Birmingham (6 December–31 January), and finally at Tate Britain during the Tate Triennial in Spring 2009.

Published by Book Works in collaboration with Castlefield Gallery, Manchester and Wysing Arts Centre, Bourn in association with Leeds Met Gallery, Leeds and Eastside Projects, Birmingham. It is the fifth in a series of co-publishing partnerships initiated by Book Works, entitled Fabrications, commissioned and edited by Gerrie van Noord. 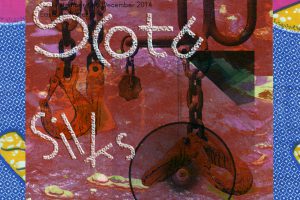 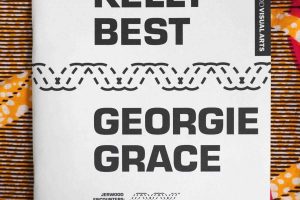 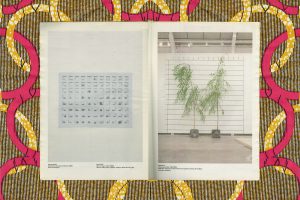