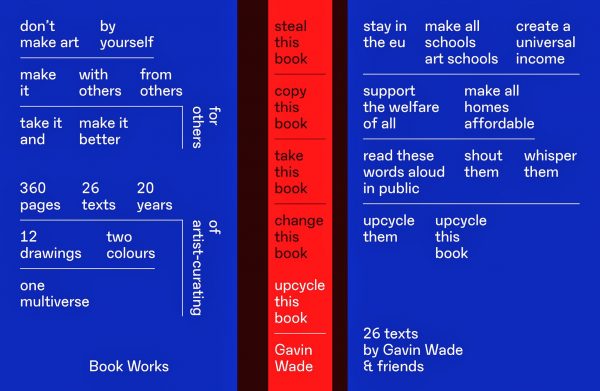 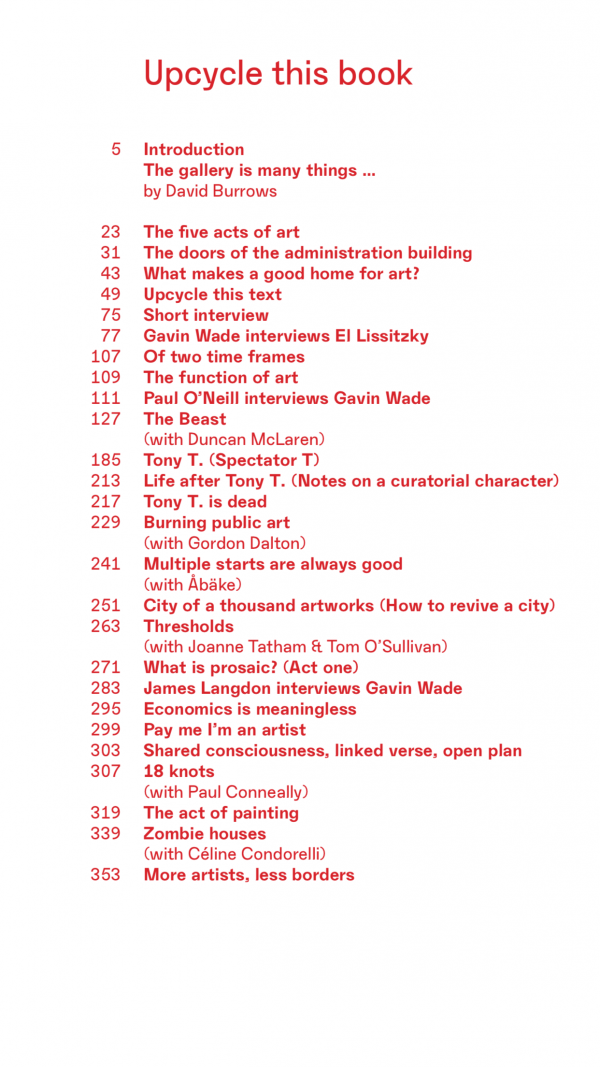 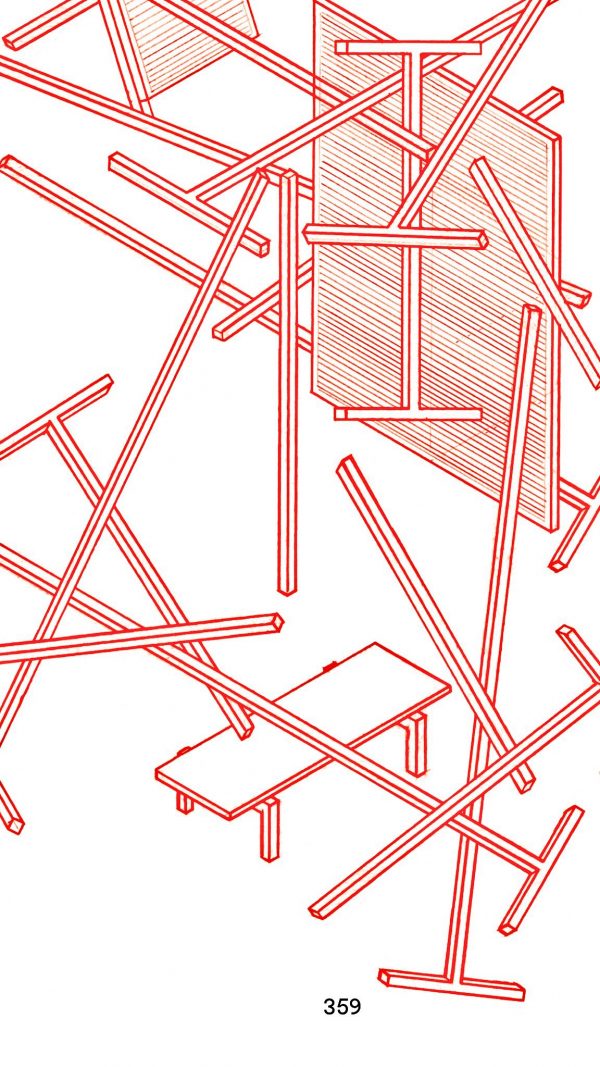 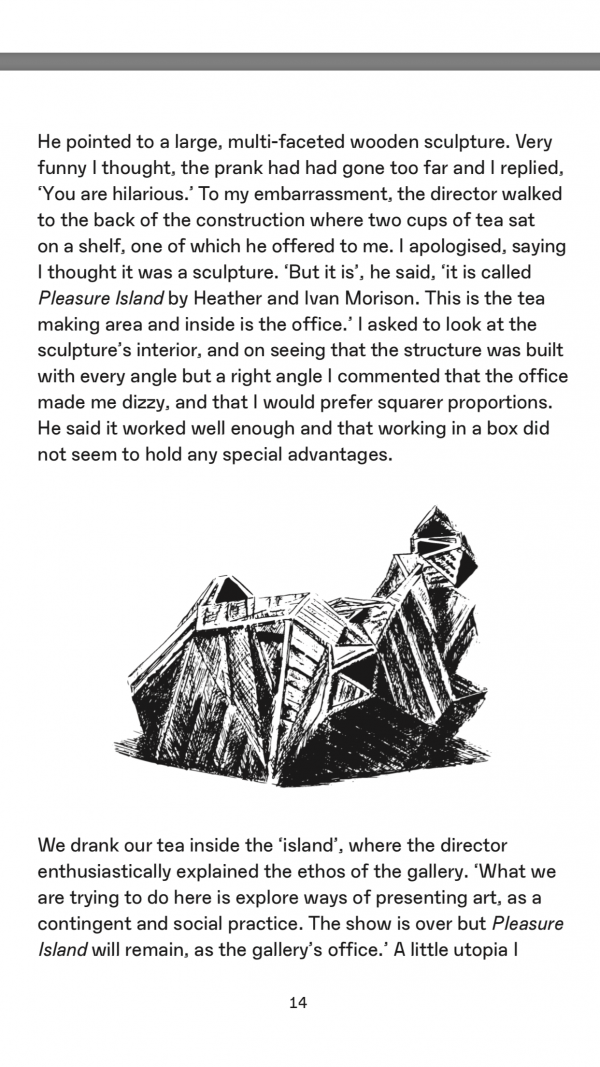 The book collects for the first time the writings of Gavin Wade and explores a practice that he refers to as ‘upcycling’, a process of stealing, copying, recycling, using other texts and artworks, and responding to existing conditions.

Some of the texts are artworks – manifestos, stories, statements – others are interviews, discussions, proposals.

James Langdon has designed the book, using ‘square span’ – a typographic structure conceived by Herbert Bayer to represent sentences spatially, using ‘thought groups’ of two or three short lines. The advantages of grouping words support the theory that we do not read individual letters, but words or phrases. The texts are written in a responsive way, most often from a prompt or invitation from another person or sometimes an existing condition in need of response. They are written to become a part of the conditions, to mirror them, to act them out, rehearse and change them. Often the words are a script to be performed. It’s useful to read words out loud in public. Some engage directly with the artistic community and political economy of Birmingham city. Others, explore issues that effect project spaces, curating and artists’ practice internationally.

The book reflects 20 years of collaborative experience. It’s a book to be read and used. 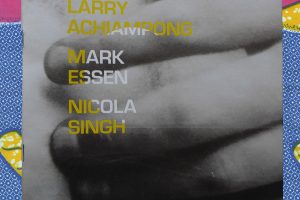 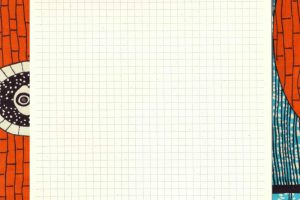 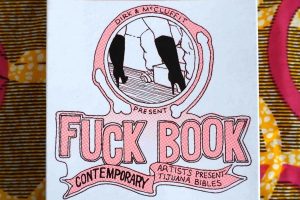 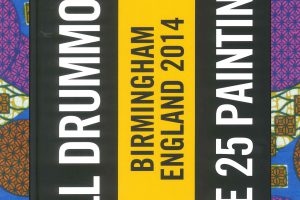