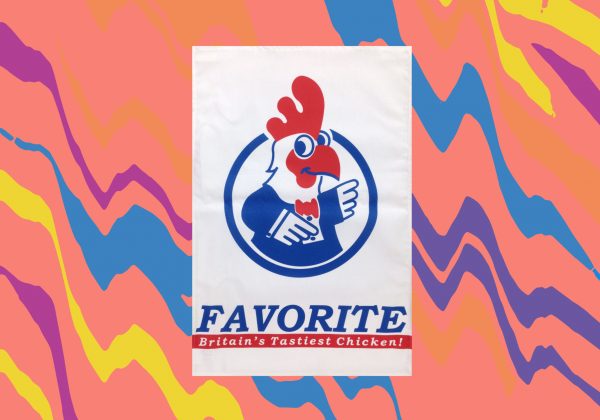 Favorite Chicken and Ribs logo featuring ‘Chuckie’, designed by an unknown artist in Southend in 1986. Part of Sean Lynch’s A blow by blow account of stone carving in Oxford, 2014, 2016 As the title suggests, Sean Lynch’s design features the logo-mascot from British fast food chain Favorite Chicken & Ribs. The tangential logic behind the image comes from Sean’s investigation into the history of museums in Oxford. Within this account is the story of The Ark, Britain’s first public museum, located in Lambeth, London, which is now the site of a Favorite outlet. The museum collection, founded in the 1630s by John Tradescant, included a dodo and later formed the basis of the Ashmolean Museum in Oxford. Working closely with the Favorite franchise, parts of its shopfront from Lambeth and a collection of archival material from the company’s history were presented in Sean’s exhibition at Modern Art Oxford.

Sean’s exhibition A Blow by Blow Account of Stone Carving in Oxford was held at Modern Art Oxford in 2015, accompanied by a publication. He has recently been artist in residence at Emily Carr University of Art and Design in Vancouver, and preparing for exhibitions at the Charles H. Scott Gallery and the Douglas Hyde Gallery, Dublin. In 2015 Sean represented Ireland in the Venice Biennale. Along with Michele Horrigan, he set up and runs Askeaton Contemporary Arts, which commissions artworks and hosts a residency programme in the locale of a small town in County Limerick, Ireland. Sean lives and works in Askeaton, Ireland.

Artist Tea Towel Company commissions contemporary artists to produce artworks for tea towels. The inaugural collection features designs by artists from across the UK and Ireland. The company’s aim is to introduce new collections by different artists each year.

ATTC is a registered Community Interest Company (CIC) and profits are reinvested in new commissions and public events. 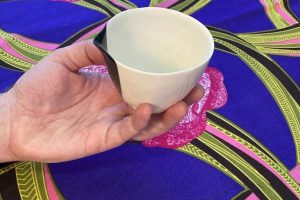 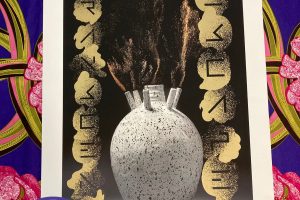 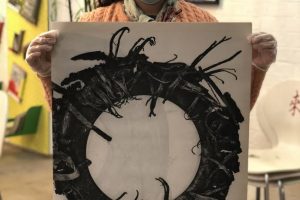 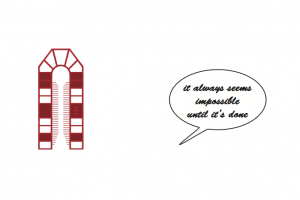