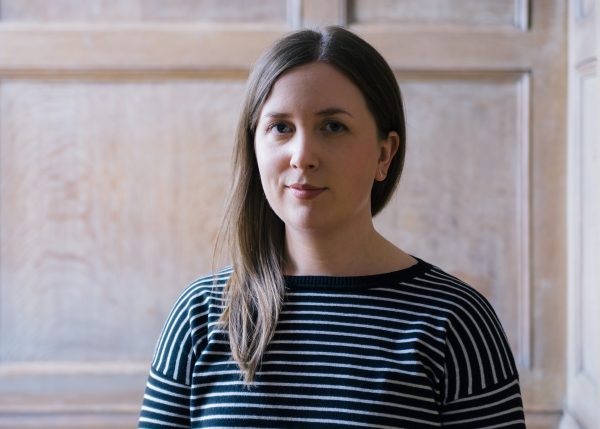 We are delighted to announce that Zoë Sawyer is joining Eastside Projects as Offsite Curator. Zoë will be working with us to continue to Make Art Public and develop our public programmes such as Park Life in Banbury.

Alongside working on commissions, solo and large-scale group exhibitions, with prominent artists such as Rehana Zaman, Lubaina Himid, and Simeon Barclay, Zoë has over ten years’ experience working within both small and large-scale organisations. Most recently as Curator at Project Space Leeds and The Tetley (Leeds), throughout its transition into a nationally recognised Arts Council England NPO. Independently, she initiated theartmarket & Kunstfreund gallery (Leeds, 2006-2012) and is co-founder and director of practitioner-led collective Mexico, who have produced projects at Focal Point Gallery (2015), The Harris Museum (2015), Eastside Projects (2014) and Two Queens (2013).

Say hello to Zoë next time you’re at Eastside Projects!