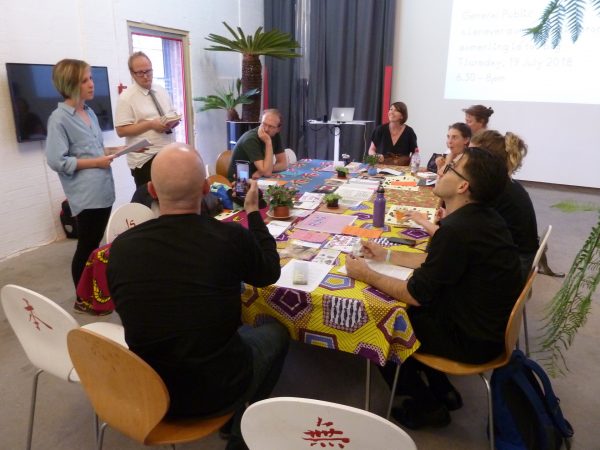 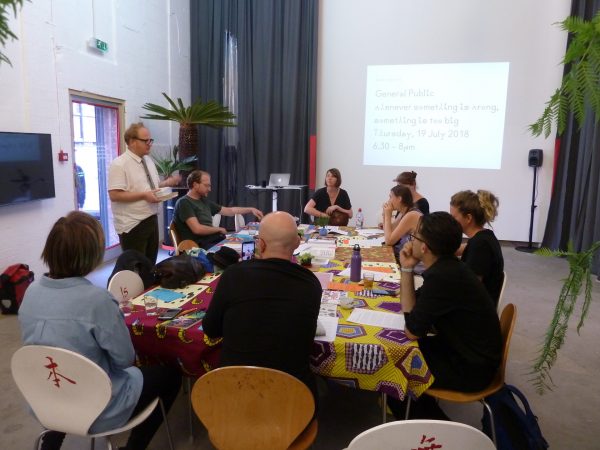 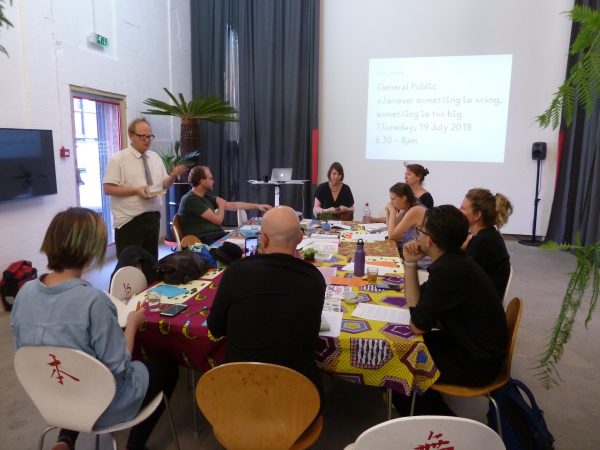 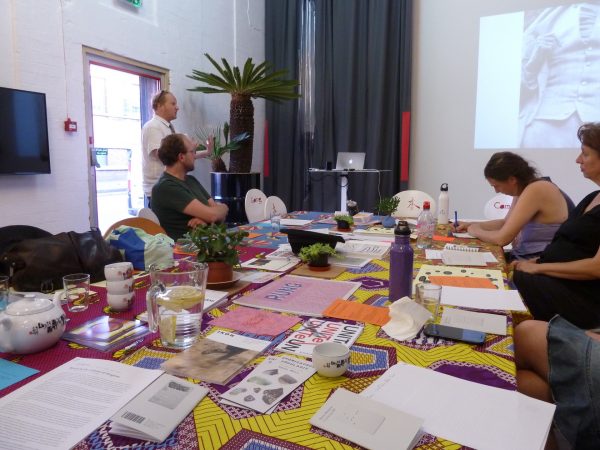 Is Brexit is a radical opportunity for re-localising Britain? Has the EU been made a scapegoat for the culture of homogenisation and centralisation that has removed local distinctiveness in the UK? Is it possible to imagine leaving the EU as an opportunity for re-localising power, reclaiming national democracy, and creating environmental and social regulations which are locally specific?

Copies of the essay are available here.

Dr. Steve Hanson works as a lecturer, writer and researcher. His first book Small Towns, Austere Times, was published by Zero in 2014. His second volume, A Shaken Bible, will be published by Beyond Criticism for UEA’s Boiler House Press. He has taught at Goldsmiths, in the Sociology department, at MMU, the University of Salford and the University of Lincoln. He has worked as a research assistant for the University of Oxford and central government, and as an ethnographer on research for City University, and LMU, in London. He has written widely for publication, including Cultural Studies, Visual Studies, Open Democracy, Street Signs, Social Alternatives and many others. He has written and published many essays for artists, including work for the Bradford Ways Of Looking festival catalogue, and Charlie Meecham’s Oldham Road Revisited project, for the People’s History Museum.
He lives in Manchester. 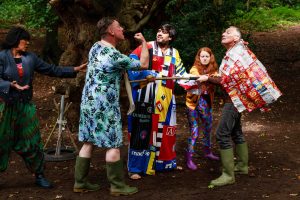 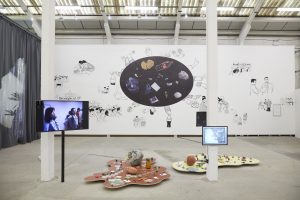 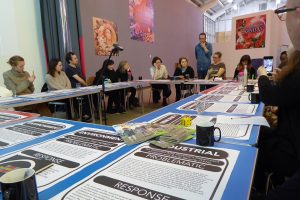 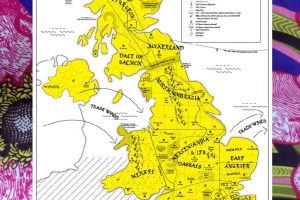 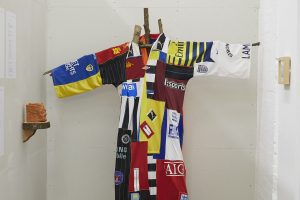