Uta Eisenreich: A Performance in 5 Acts 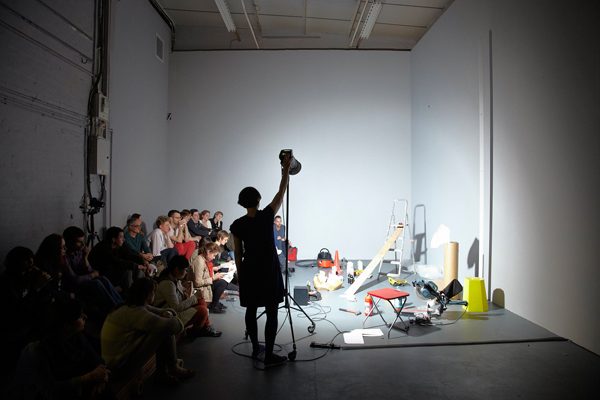 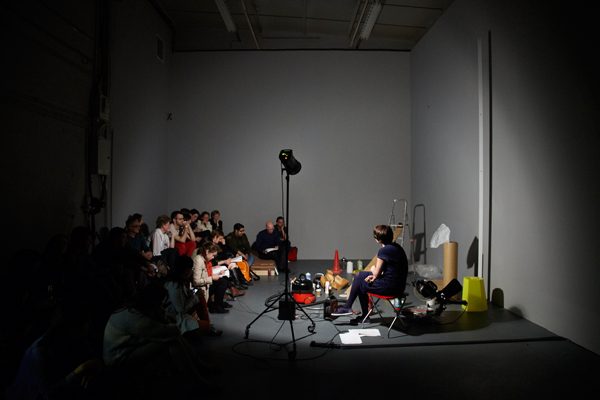 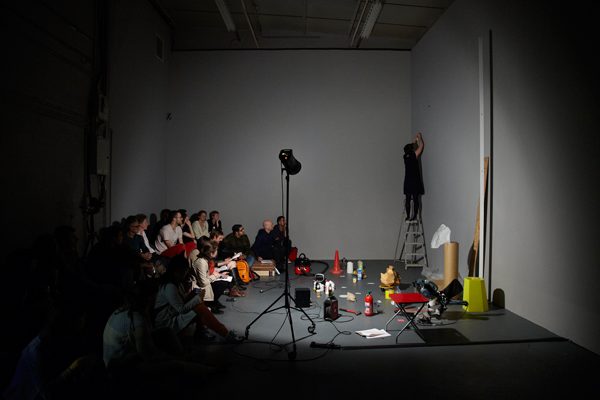 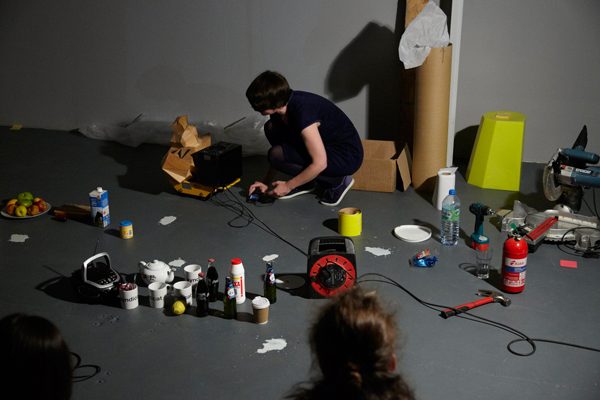 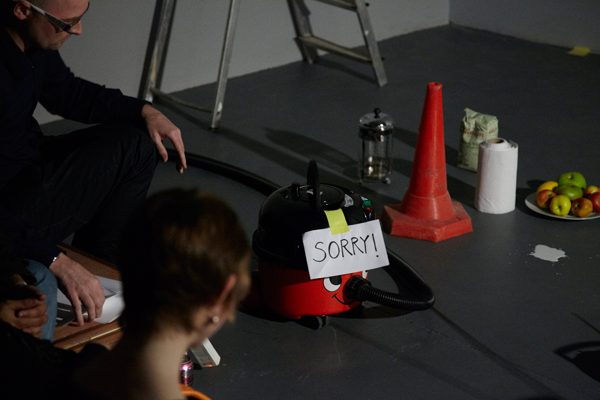 Uta Eisenreich Signals Ahead was a short production residency in Eastside Projects’ Second Gallery by the Amsterdam based artist. Focusing on the language of signage in the locale, Eisenreich developed a series of narrative acts that combined objects and words in a sequence designed for both play and book forms. Eisenreich spent the residency producing and recording object moments across the entire space of the gallery, which culminated in ‘A Performance in 5 Acts’ on 20th July and a set of material for James Langdon’s next publication which follows on from his acclaimed ‘BOOK’ in 2010.

This performance brought together the music of Mike Skinner and the verse of Gertrude Stein, along with a cameo from Henry the Hoover.