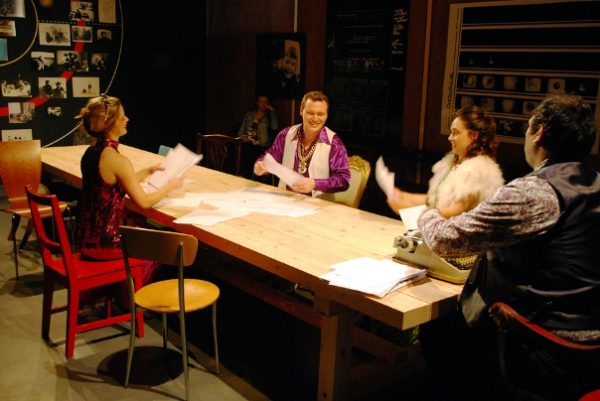 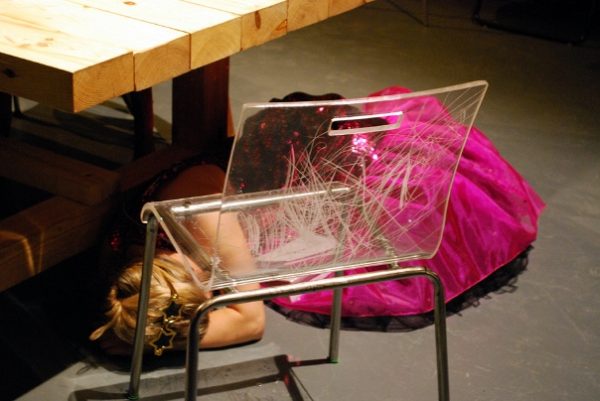 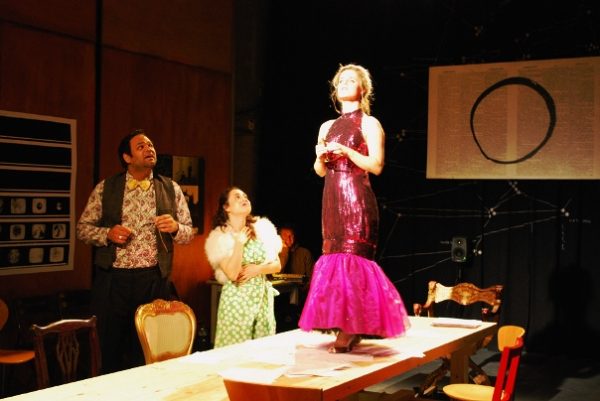 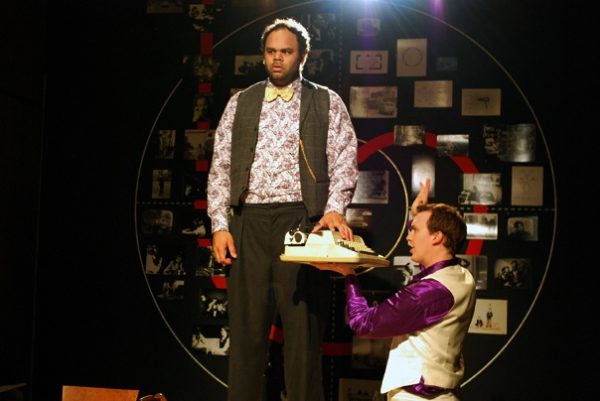 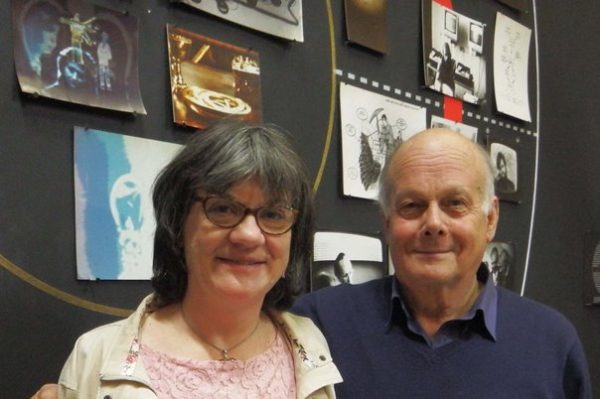 What has changed in Birmingham in the last forty years? Have we learnt to embrace and utilize Birmingham’s longstanding multicultural character? Is art useful as a tool to affect society?

In June 2015 Eastside Projects was delighted to host the premiere of a new revival of two plays, originally devised and performed in Digbeth in 1975. ‘Happiness in the Homeland’ and ‘There we were and here we Go’ were presented forty years ago by Roger Coward and four other artists – Gavin Brown, Roland Lewis, Evadne Stevens and Frances Viner – who worked together as part of an Artists Placement Group project in Small Heath. The group of artists created one play themselves and, through a process of improvisation, worked with local residents who wrote a second play that described their experience of life in their community at that time.

The first play ‘Happiness in the Homeland’ explored the reaction of a teenage daughter to her Irish mother’s wish to marry a Guyanese immigrant. After improvisation by the group it was written by an 18 year old Small Heath shop assistant called Pauline Walton who, after a search by Eastside Projects, Coward recently made contact with again after a forty year gap.

The second play ‘There we were, and here we Go’ explored themes, which remain relevant in Birmingham today, of leadership, participation, organisation and authority.

By reimagining both plays now Coward aims to open up discussion and thought about these themes which still dominate politics today, and encourage debate about the wider issues that context based art projects generate.