The Happy Hypocrite: Say what you see 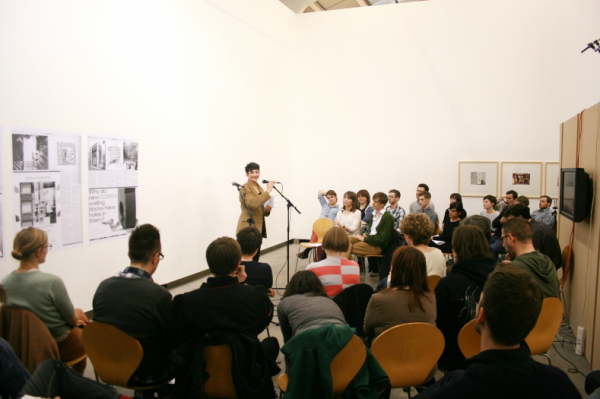 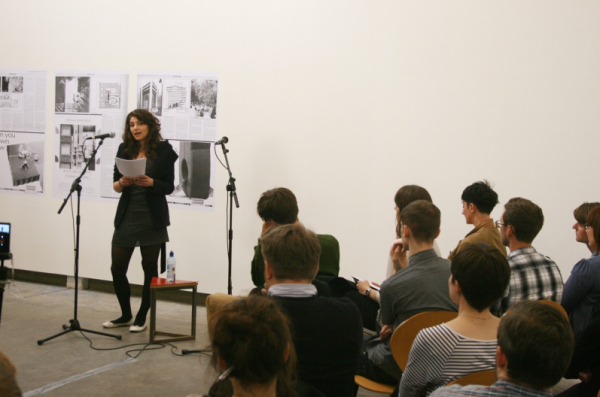 The Happy Hypocrite: Say What You See
Co-Hosted by An Endless Supply and Maria Fusco
31 March 2011, Eastside Projects

The Happy Hypocrite is a bi-annual journal led by artists’ writings, published by Bookworks and edited by Maria Fusco. Inspired and informed by avant-garde magazines such as Bananas, Documents, The Fox, Merlin and Tracks, it includes new writing and research-based projects from artists, writers and theorists expressing experimental ideas. The design of the journal has a strong bias toward typography to reflect the written nature of the contributions. Each section has a different typographic language, which illustrates the diversity of the works included.