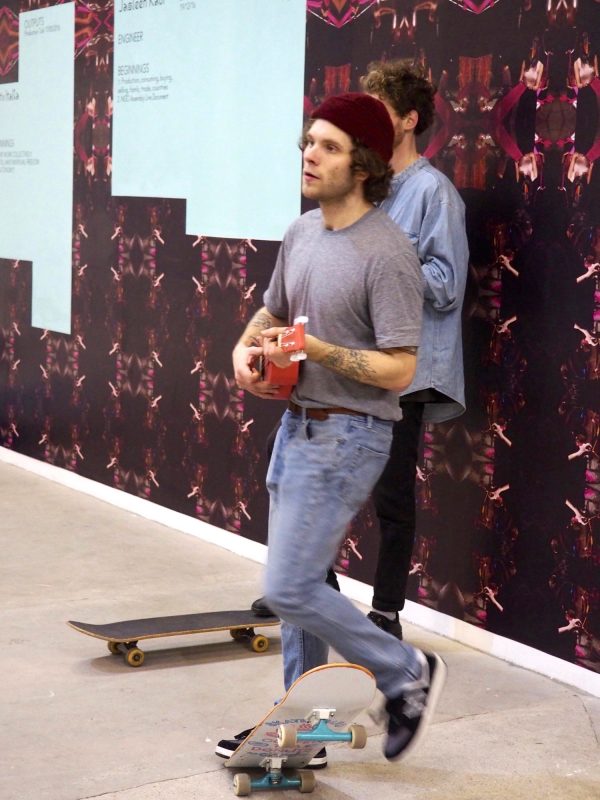 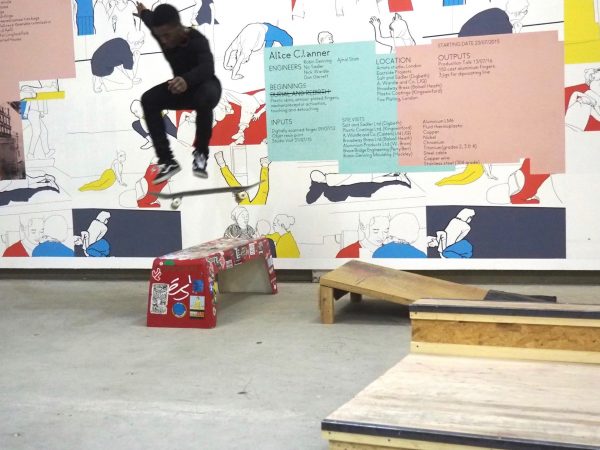 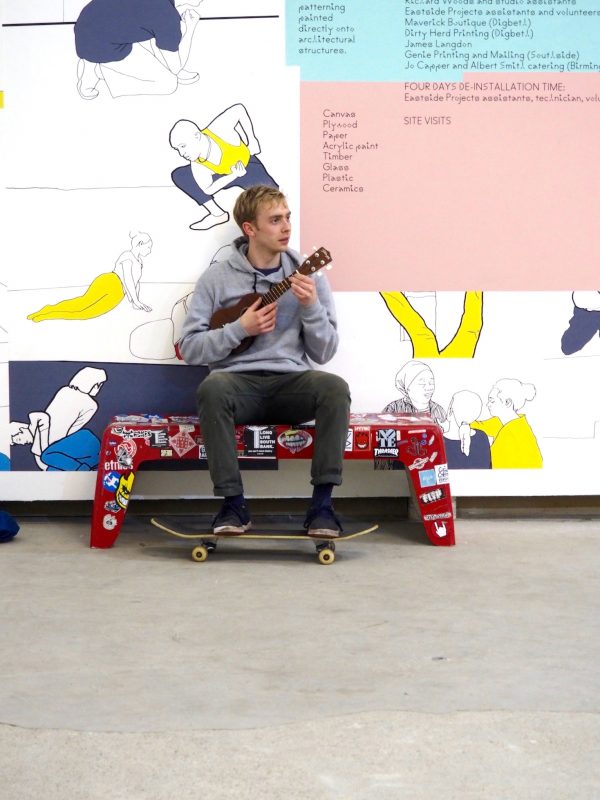 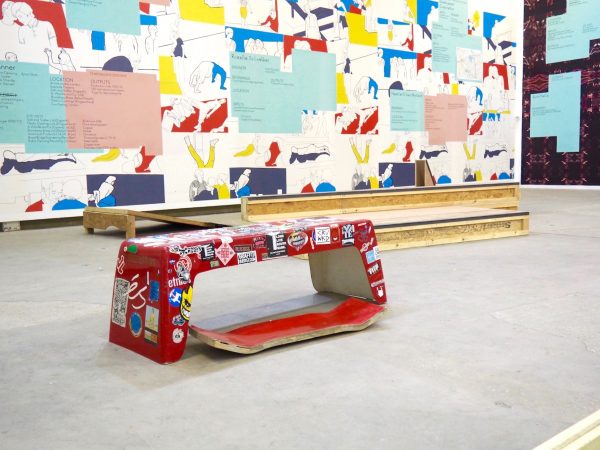 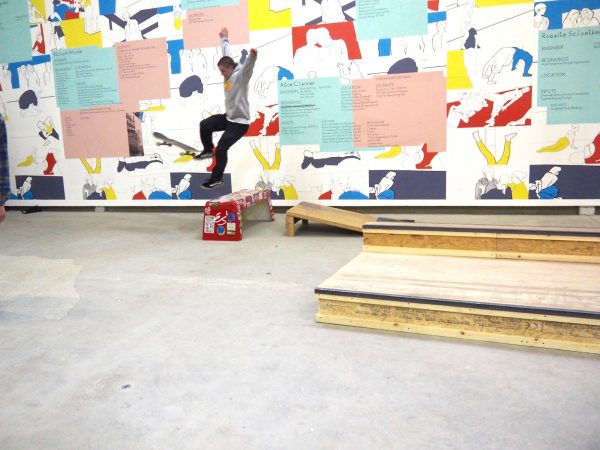 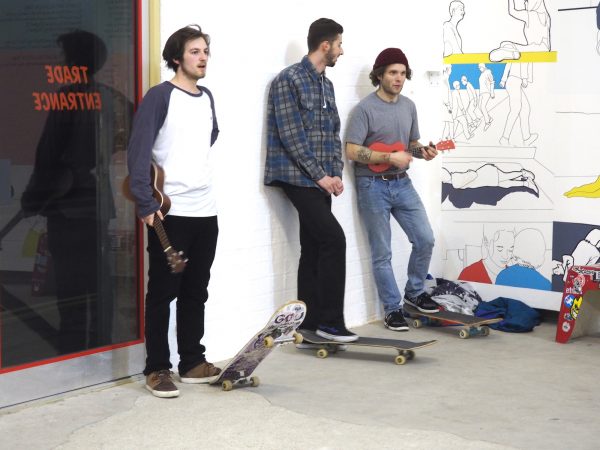 Join us for the first of two improvised performances by internationally acclaimed artist Sonia Boyce.

You are invited as audience/participant/skateboarder.

Involving skateboarders and ukulele players, and based on a score by Jorge Gomez Abrante, the performance will be set in the main gallery within Sonia Boyce’s wallpaper works. Boyce will record the event, and use the resulting material to generate new wallpaper, skateboard designs and a film work.

The performances will continue throughout the evening so you are welcome to drop in and out at any point. Experienced skaters are invited to bring their boards and participate.

Sonia Boyce (Born 1962, London. Lives and works in London) studied art at East Ham College and Stourbridge College of Art. Boyce emerged as one of the leading figures in the Black-British arts scene in the 1980s whose work explored issues around race and gender. Her work has been exhibited widely in the UK and Internationally and she has also been the recipient of several awards including most recently the Paul Hamlyn Award. Recent exhibitions include Speaking in Tongues, CCA-Glasgow (2014); S/N: Signal to Noise, Whitney Museum of Modern Art/The Kitchen, New York (2015); All the World’s Futures, 56th Venice Biennale (2015); and Paper Tiger Whisky Soap Theatre (Dada Nice), Villa Arson, Nice (2016). She is currently a professor and Chair of Black Art and Design at University of the Arts, London. In 2007 Sonia Boyce received an MBE in the Queen’s Birthday Honours List.

Generously supported by Ideal and A Third Foot. 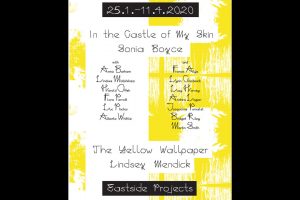 “In The Castle of my Skin and The Yellow Wallpaper, Exhibition Guide ” 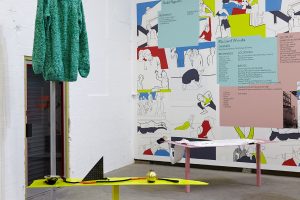 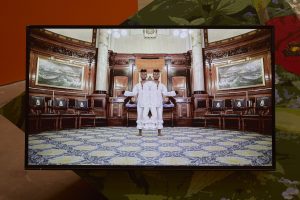 “In The Castle of My Skin Artist Biographies, Audio Guide” 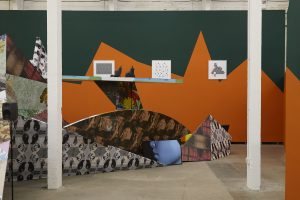 “In The Castle of My Skin, Audio Guide” 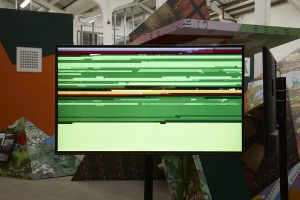 “In The Castle of My Skin and The Yellow Wallpaper, Virtual Tour” 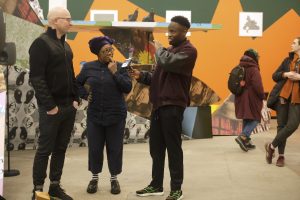 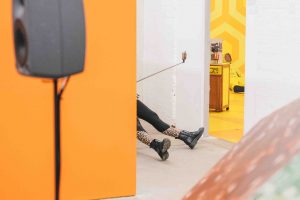 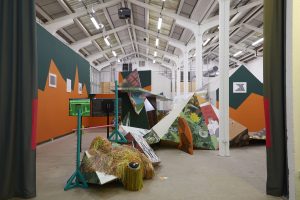 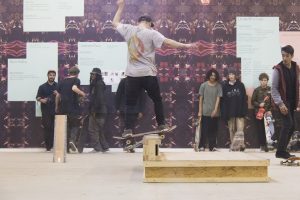