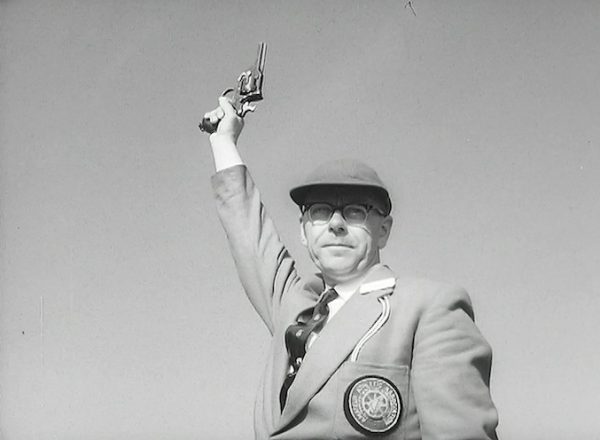 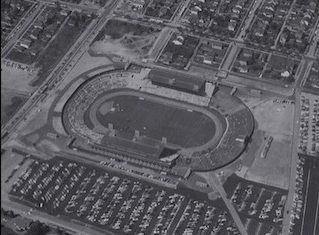 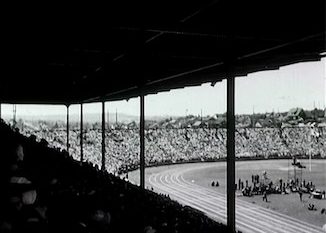 The Same Track is a new video work playing on screens and in venues around the city. It uses archival footage of Commonwealth Games athletes, spectators, and administrators cut together with images of economic and promotional activity in various British colonies and Commonwealth states. The Same Track draws attention to the fact that the Games, including its current iteration, is implicated in an ongoing political project centuries in the making.

The Same Track is part of a multi-site video and multimedia artwork titled Equations for a Body at Rest, which tracks the history and symbolic presentation of the Commonwealth Games, and by association, the Commonwealth body itself, from its genesis in empire to the current day.

Alongside projects by Amy Ching-Yan Lam, Rajni Perera and Jon McCurley, Thenjiwe’s project is part of our programme for Birmingham 2022 Festival. Thenjwe’s project is supported by the Heritage Lottery Fund and Arts Council England. Community screenings are supported by Film Hub Midlands. 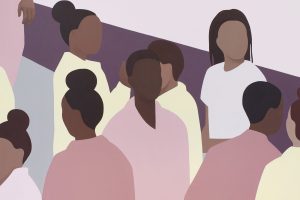 “Equations for a Body at Rest”