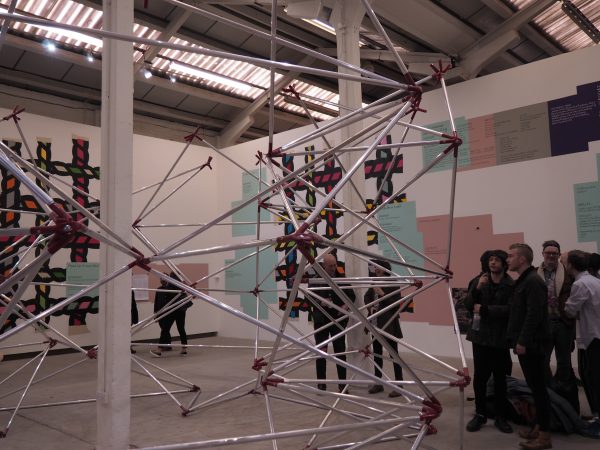 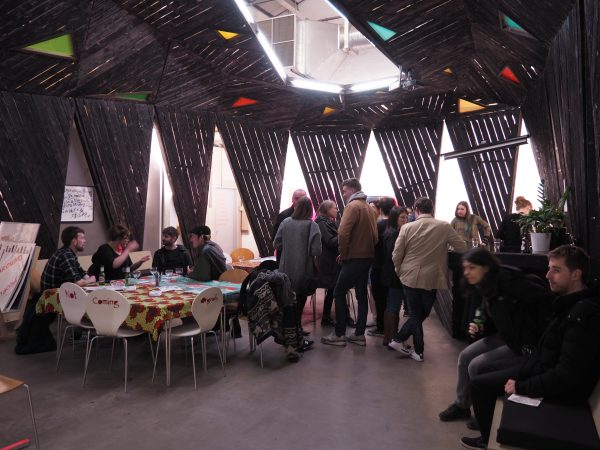 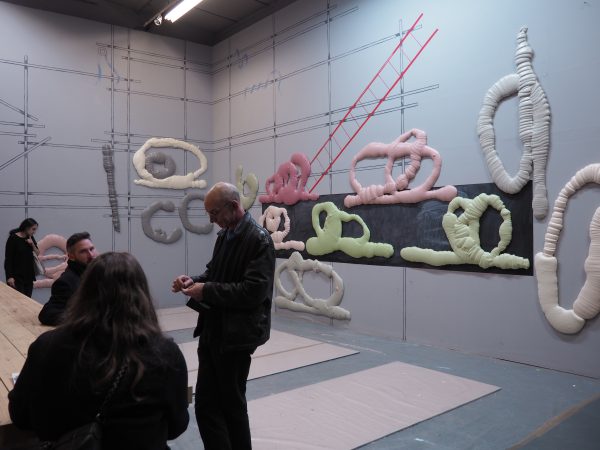 What is the role of a gallery in the forging of a new city? From widgets to houses, from the gallery to the World, ‘Production Show’ is a public acting out of our impulse to develop and support the making of culture in challenging times, and an attempt to reclaim Birmingham as a city of production.