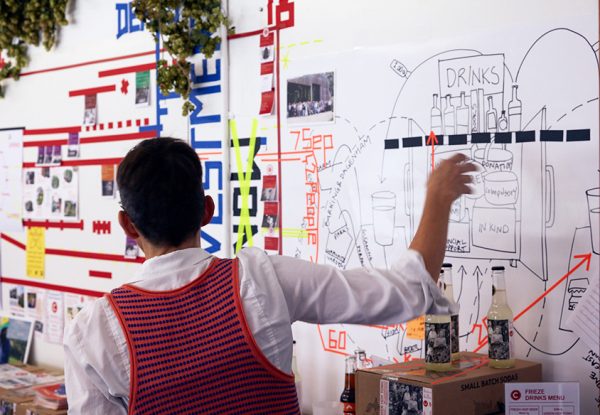 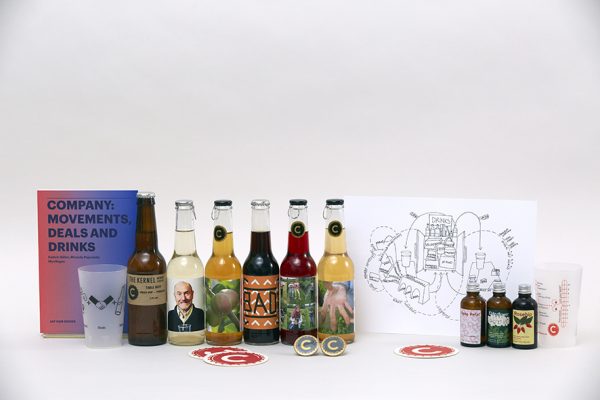 Artist Kathrin Böhm joins us at STEAMhouse to discuss communal production, collective product development, and ‘taking back the economy’, through a talk about her current projects which include Company Drinks and the Centre for Plausible Economies.

Company Drinks is an art project in the shape of a drinks company, a new type of company, where the commercial supports the communal and cultural. Since 2014 more than 36,000 people from across London have engaged with Company Drinks through harvests, workshops, public events and Hopping Afternoons. Today, they’ve developed into a fully-fledged community enterprise with a permanent base in Barking Park.
Launched in 2018, The Centre for Plausible Economies aims to bring together artistic action and critical thinking to reclaim the economy. It is envisioned as a new platform for mapping and reimagining economic systems, in the arts and beyond. The Centre is gathering enthusiasts, activists, artists, and theoreticians who will activate artistic competences and communal imagination to take economic matters into their own hands.

Kathrin Böhm is a London based artist whose collaborative work focuses on the collective (re)production of public space, trade as public realm and the everyday as a starting point for culture. Kathrin is a founding member of the international artist group Myvillages, the artist initiative Keep it Complex – Make it Clear, art and architecture collective Public Works, and the Centre for Plausible Economies. She set up arts enterprise Company Drinks in 2014 and the Haystacks series in 2013.

STEAMhouse is a new centre for creative innovation and cultural production. Developed by Eastside Projects in partnership with Birmingham City University, Phase 1 is based on Digbeth High Street and has 15,000 sq feet of space with a range of spaces including co-working, project spaces and the Production Space – a substantial, new makerspace with equipment and technicians to support production and prototyping in a range of materials. 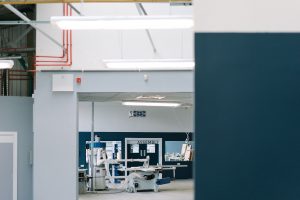 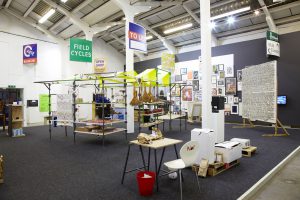