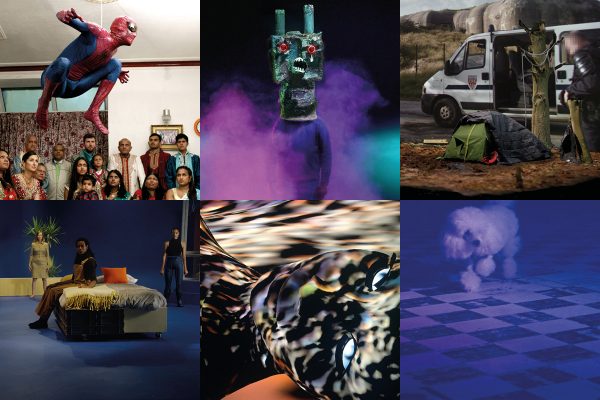 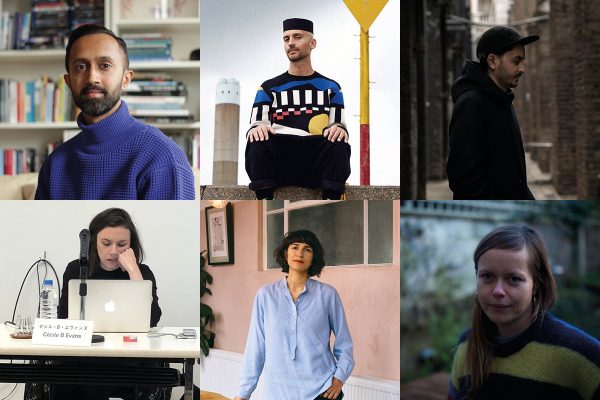 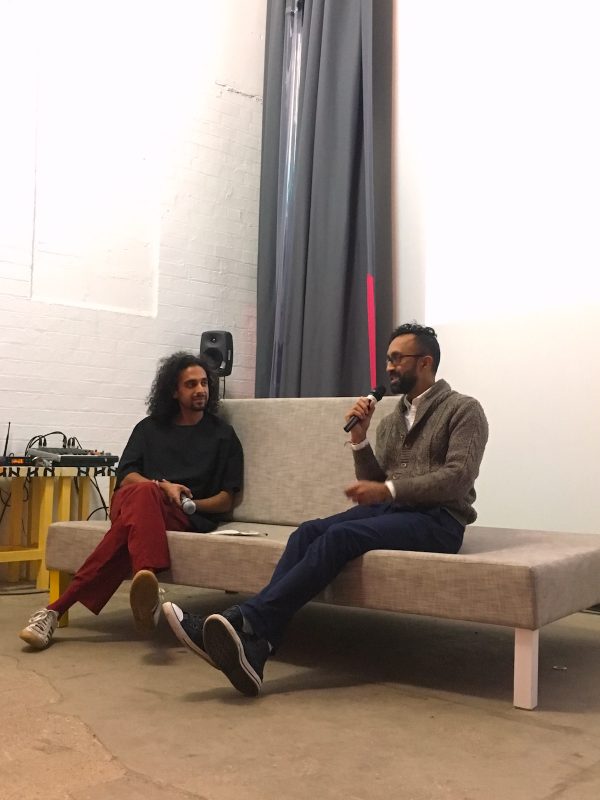 Discover works that explore new digital practices, experimental animation and fresh approaches to analogue filmmaking in this screening of cutting-edge artists’ films. Shortlisted for this year’s Film London Jarman Award, which comes with a £10,000 prize, the six artists present innovative, imaginative and immersive works that each address important topics in contemporary society.

Inspired by visionary British filmmaker Derek Jarman, the Award recognises and supports artists working with the moving image. The shortlisted artists illustrate the spirit of inventiveness within art-film, highlighting the breadth of creativity and craftsmanship the medium has to offer, as well as its powerful ability to engage and provoke audiences.

The winner of the Film London Jarman Award will be announced on the 25 November. The award is presented in partnership with the Whitechapel Gallery, with support from Genesis Cinema and h club London.
The tour runs from 26 September to 3 December and will visit ten venues across the UK.

About the 2019 shortlisted artists

Cécile B. Evans examines the value of emotions in contemporary societies, and their rebellion as they come into contact with the power structures that directly impact our daily lives. Her videos, which combine live action and digital animation, use narrative to negotiate the possibility of many diverse realities within a common space.

Beatrice Gibson works with 16mm film and digital formats. Her recent body of work champions community, creativity, and motherhood as ways of living through times of political turmoil. With an interest in sound and music as well as contemporary poetry, her films are improvised and experimental in nature, exploring the pull between chaos and control in the process of their making.

Mikhail Karikis employs filmmaking strategies that undermine dominant frames of representation. With an interest in sound, he works in sustained collaborations with individuals and communities located outside the context of contemporary art, often pushed into economic and socio-geographic fringes. This results in participatory film projects that highlight alternative modes of human existence, solidarity and action while nurturing dignity and tenderness.

Hetain Patel is interested in connecting marginalised identities with the mainstream in an effort to destabilise notions of authenticity and promote personal freedom. Often with an autobiographical starting point, he uses humour and the languages of popular culture to highlight familiarity within the exotic. He also works with photography, sculpture and performance.

Imran Perretta works across the moving-image, sound, performance and poetry. Perretta’s practice addresses biopower, marginality and the (de)construction of cultural histories. Underpinning his work are questions of alterity and neo-coloniality, meditating on the process of identity forming in a post-9/11 era characterized by austerity, state-sponsored Islamophobia and the War on Terror.

Rehana Zaman works predominantly with moving image to examine how social dynamics are produced and performed. Her work speaks to the entanglement of personal experience and social life, where intimacy is framed against the hostility of state legislation, surveillance and control. 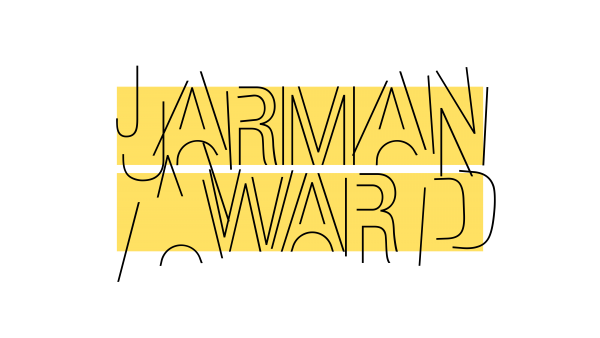