It’s moving from I to it – The play 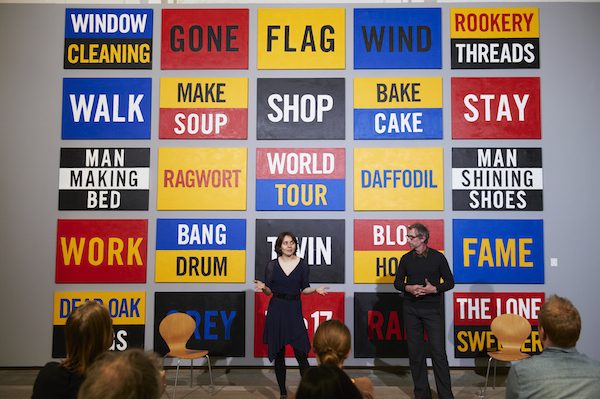 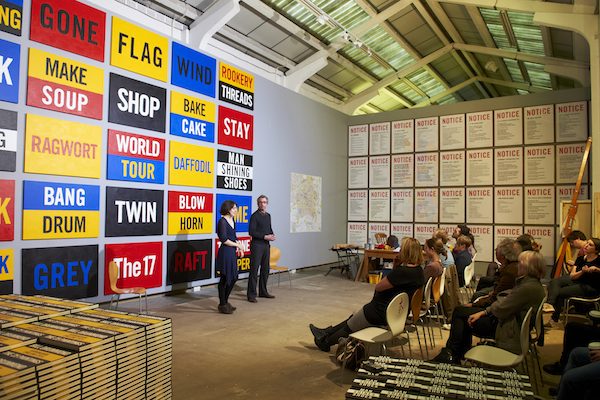 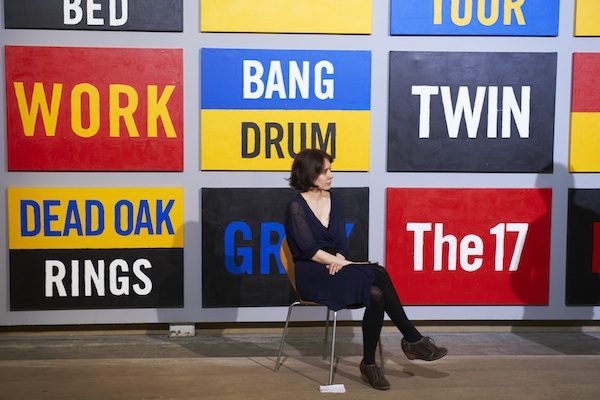 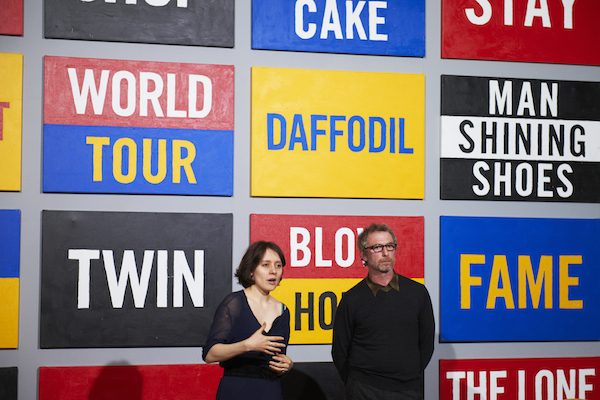 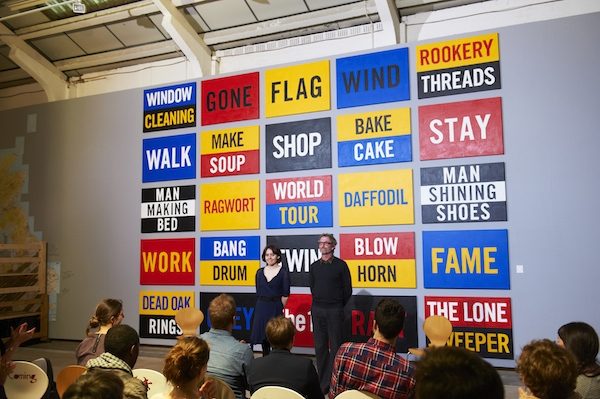 Commissioned by London-based curatorial initiative FormContent, It’s moving from I to It – The Play is a new performance for two actors written and directed by Tim Etchells. The work playfully animates the questions and discourses informing FormContent’s two-year project It’s moving from I to It, of which Etchells’ performance forms the final chapter.

An ongoing investigation into fiction as a possible curatorial framework, It’s moving from I to It has taken shape through a series of commissioned text, workshops, exhibitions, readings and public events, including an exhibition at Eastside Projects in 2012. Tim Etchells was invited to draw upon such a dense body of voices and respond with a linguistically unstable performance, a subjective and playful reading of the thematics of the whole project. Working across texts and visual materials, this conclusive chapter makes tangible some of the concerns raised by various contributors regarding issues of authorship, narrative potentialities and institutional rhetoric.