From the Artists Mouth III, The History of the Wall & The People’s Guide to Charisma 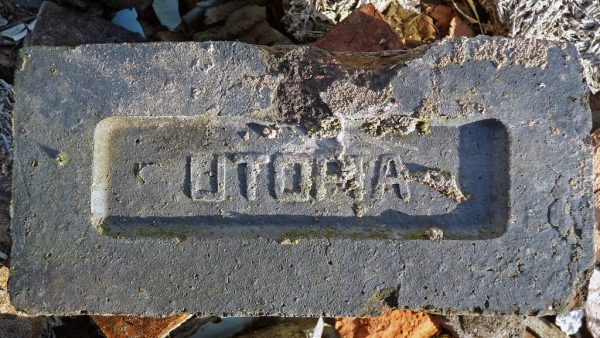 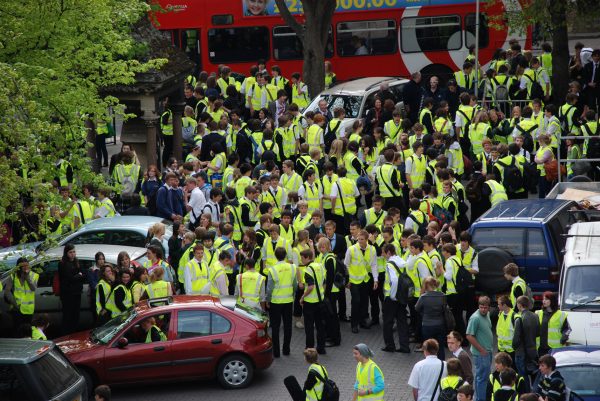 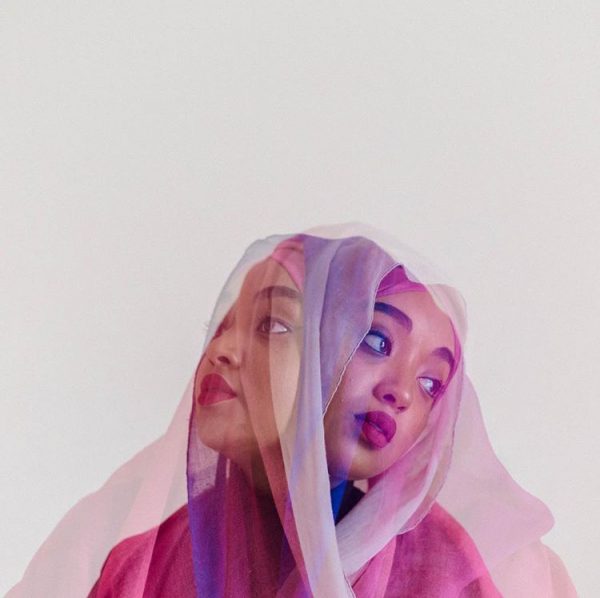 From the Artists Mouth III
1–1.30pm: Discussion with Aliyah Hasinah and Amaal Said
1.30–2pm: History of the Wall with Mark Essen
2–3pm: The People’s Guide to Charisma with Kelly Large

Join us for an afternoon of dip-in-and-out artists talks and presentations.

Aliyah and Amaal will kick off proceedings by introducing their practice and the works they are showing as part of This is the Gallery and the Gallery is Many Things X followed by a talk by Mark Essen about the history of walls, that contextualised his new work for 3-Phase.

Concluding the afternoon, Kelly Large will give an illustrated talk exploring the illusive concept of ‘charisma’.  Drawing on its biblical origins alongside contemporary usage in management studies and self-help culture, she will look at how the charismatic has shaped ideas of leadership and congregation, with a particular reference to the ways in which women have historically appeared as leaders in public life.

Aliyah Hasinah is a curator, writer, producer and aspiring historian/filmmaker. Her most recent projects include ‘The Past Is Now’ exhibition at Birmingham Museum and Art Gallery, Apples and Snakes Poetic Theatre Makers Programme, SBTV Custard Factory Pop up, TEDxBrum 2017 and more.

Aliyah is part of the Art Against the Grain collective and co-produces the Birmingham podcast Who Got the Juice? Her work focusses on decolonial thought in practice with a particular interest in  developing decolonial curatorial practice. She has worked with the V&A, Southbank Centre, Saqi Books, The Midlands Art Centre, Eventbrite, Birmingham Hippodrome, BMAG, BBC, Channel 4 Random Acts amongst others. Aliyah is currently Midlands Producer for Apples and Snakes.

Mark Essen is a Birmingham based artist and has exhibited at Cass Sculpture Park, Lychee One Gallery, Tate St Ives, Studio Leigh and curated shows at Division of Labour. He has been invited onto residency programmes led by a range of arts organisations including Wysing Arts Centre, Edinburgh Sculpture Workshop, Doremifasolasido at Florence Art Centre, South London Infinity Projects. In June 2017 he opened Modern Clay in Birmingham – a socially engaged ceramics studio aiming to remove the boundaries between fine and applied arts and crafts.

Kelly Large is a curator, artist and educator. Her multi-disciplinary practice engages with acts of public appearance and the potency of visibility and presence.  She uses forms of social choreography to explore the relationship between individual and collective agency, often through long-term projects with organisations involved in culture making such as libraries, schools, art collections and universities.  Her work has been presented at Tate Modern, David Roberts Art Foundation, 52nd Venice Biennale, Eastside Projects, Liverpool Biennial of Contemporary Art, and MIMA. She has held curatorial positions at Tate Britain and SUNDAY Art Fair with a focus on commissioning live programming and performance works that reconsider the communal and physical space of the art institution.  Currently she is a tutor on the Curating Contemporary Art Programme at Royal College of Art.

Amaal Said is a Danish-born Somali photographer, and poet, based in London. Her photographs have been featured in Vogue, The Guardian and The New Yorker. She is concerned with storytelling and how best she can connect with people to document their stories. She won Wasafiri Magazine’s New Writing Prize for poetry in 2015. In 2017, her work was exhibited at The Annenberg Space for Photography, as part of #Girlgaze: A Frame of Mind. 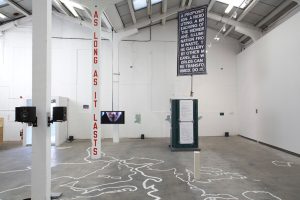 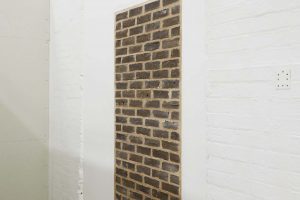