From the Artists Mouth 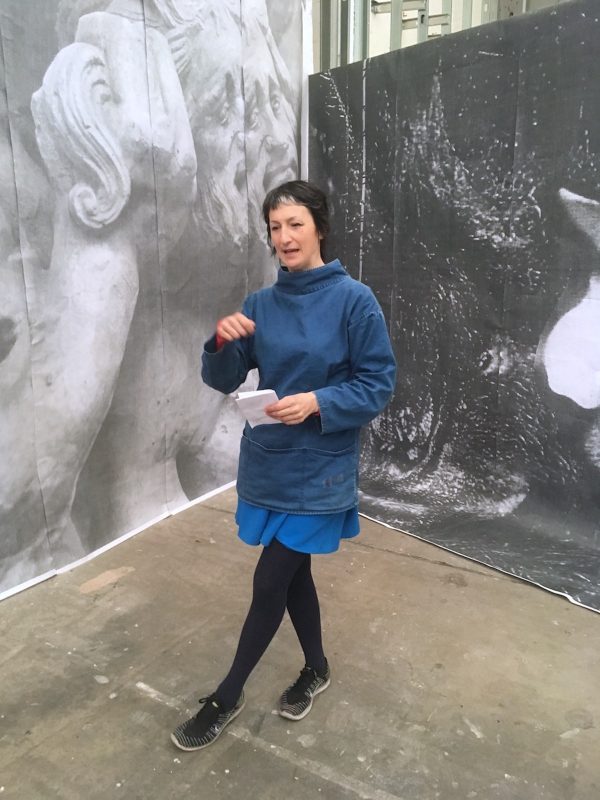 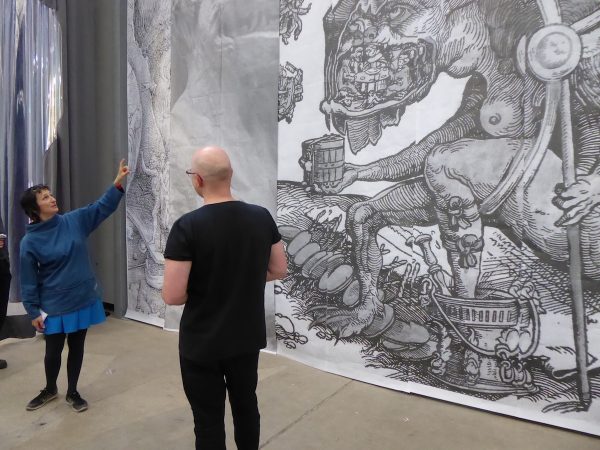 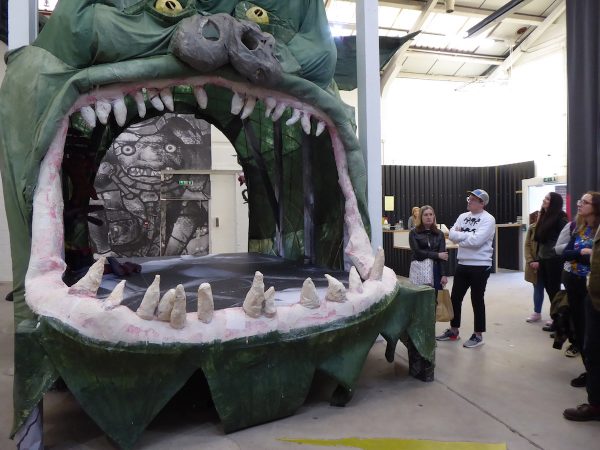 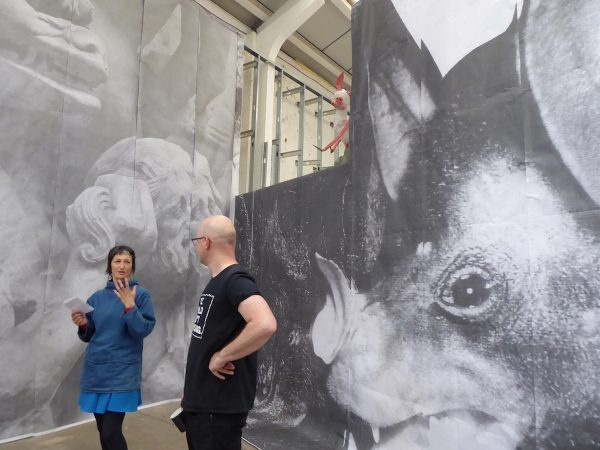 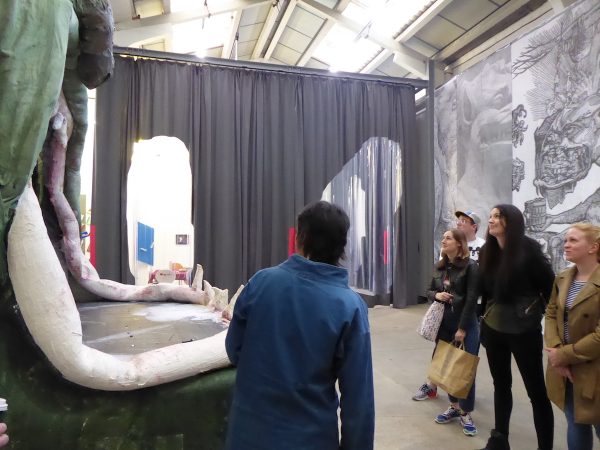 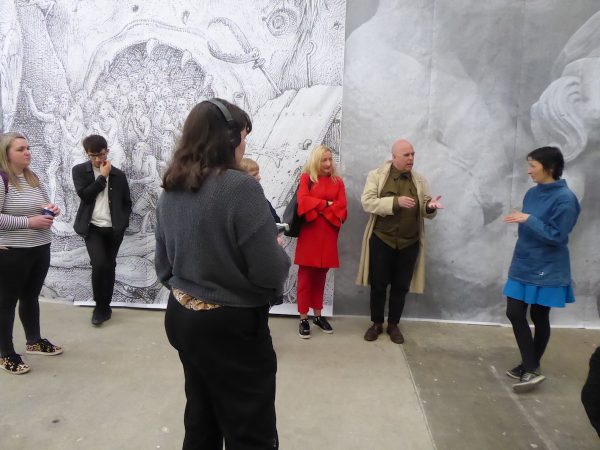 A chance to get up close with one of the best and most ‘metal’ artists in the world, an informal air-guitar-through with Monster Chetwynd and Curator Gavin Wade.

Hell Mouth 3 is a large scale sculptural and performative spectacle erected in the mouth of Digbeth. This informal conversation with Chetwynd will introduce some of the essential themes and inspirations in the work that incorporates elements of folk plays, street spectacles, popular culture, from Heavy Metal music and Star Wars to Bertholt Brecht’s Three Penny Opera, and surrealist cinema.

Monster Chetwynd (previously known as Spartacus Chetwynd and Marvin Gaye Chetwynd) is a British artist, based in Glasgow, known for reworkings of iconic moments from cultural history in elaborate, compulsive and evocative performances. Chetwynd’s practice intertwines performance, sculpture, painting, installation and video. Her performances and videos often employ troupes of performers, including friends and relatives of the artist, and feature handmade costumes and props. In 2012, she was nominated for the Turner Prize.

Home of Metal will once again shine a light on the global phenomenon of Heavy Metal with a series of blockbuster exhibitions devoted to the music that was born in and around Birmingham. Music that turned up the volume, down-tuned the guitars, and introduced a whole new meaning to the word ‘heavy’. The season of events and exhibitions will join the dots between music, social history, visual art and fan cultures to produce a new perspective on metal. One that is celebratory, eschews notions of high/low culture, and joins audiences and performers together.

From May to September 2019, Home of Metal will present a series of exhibitions in partnership with organisations in and around Birmingham to include Black Sabbath – 50 Years, at Birmingham Museum & Art Gallery, Ben Venom will present the lead summer exhibition All This Mayhem at MAC (Midlands Art Centre), Monster Chetwynd: Hell Mouth 3 at Eastside Projects, Alan Kane: 4 Bed Detached Home of Metal at The New Art Gallery Walsall and Przemek Branas I is something else at Centrala, demonstrating Heavy Metal’s reach into all corners of culture through explorations of fantasy, chaos, performance and fandom. Home of Metal is conceived and produced by Capsule. 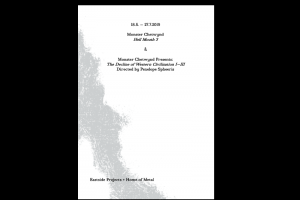 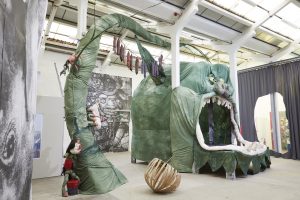 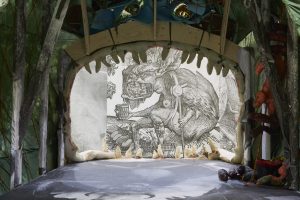 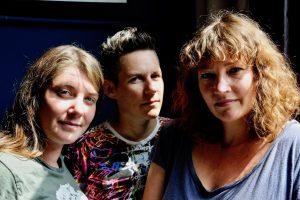 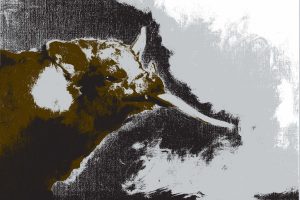 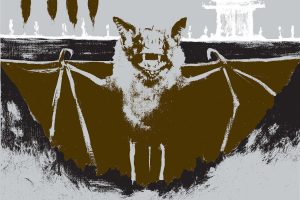 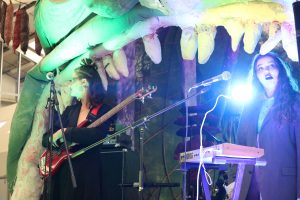