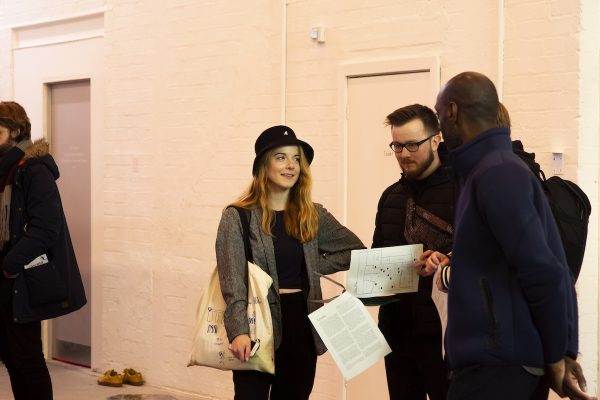 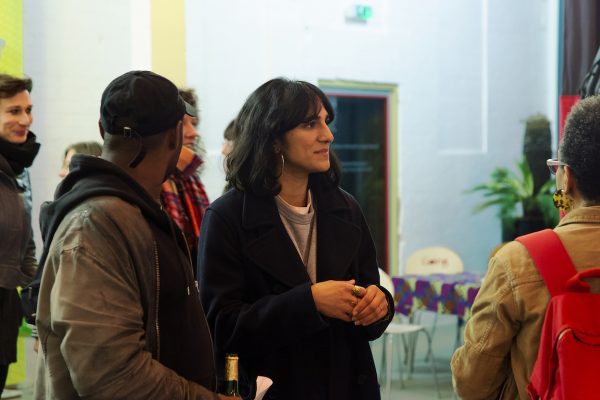 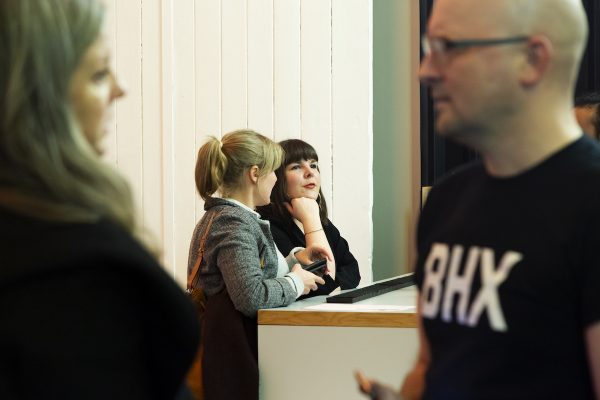 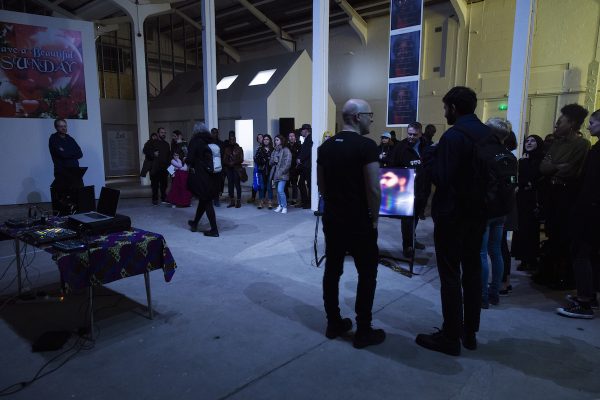 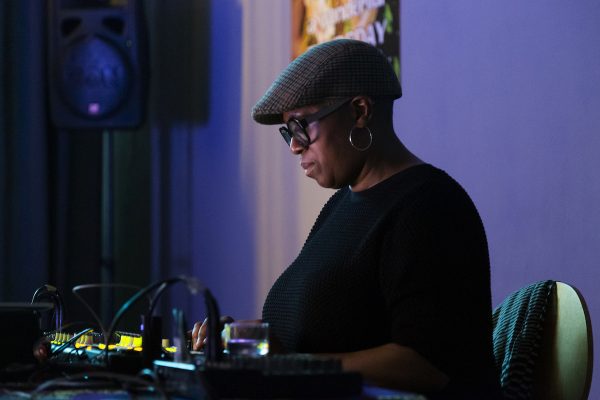 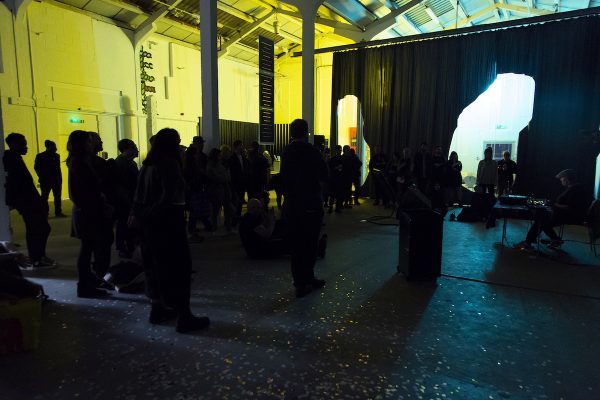 AIN BAILEY (b.1963, London) is a sound artist and DJ. “Oh Adelaide” (2010), her collaboration with the artist Sonia Boyce, has shown widely, and includes: Tate Britain; the Whitechapel Gallery and The Kitchen, New York. In 2017, Bailey collaborated with Gaylene Gould on the creation of a Sonic Trail for Tate Britain; London; performed at Guest, Ghost, Host: Machine!, the 2017 Serpentine Marathon. In 2016, Bailey was commissioned by Art Basel Miami Beach to compose for the Soundscape Park. Bailey is a research student at Birkbeck, University of London (on a break in studies), and was guest professor in sound at Kunsthochschule Kassel for the winter semester 2017/2018. Currently, following a commission by Serpentine Projects, Bailey is conducting sound workshops with LGBTI+ refugees and asylum seekers. 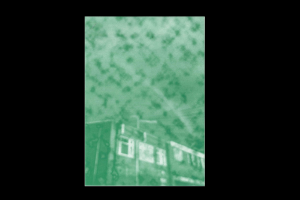 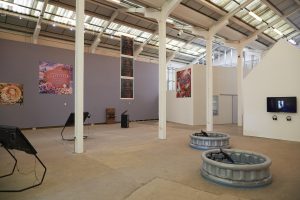 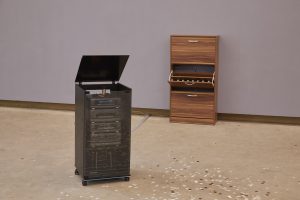