Diagrams and the Production of Subjectivity 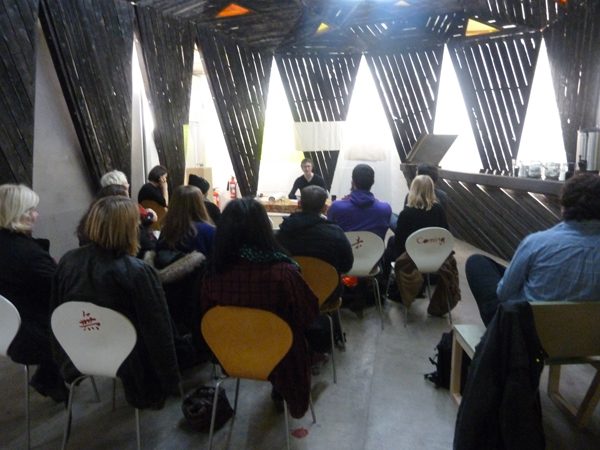 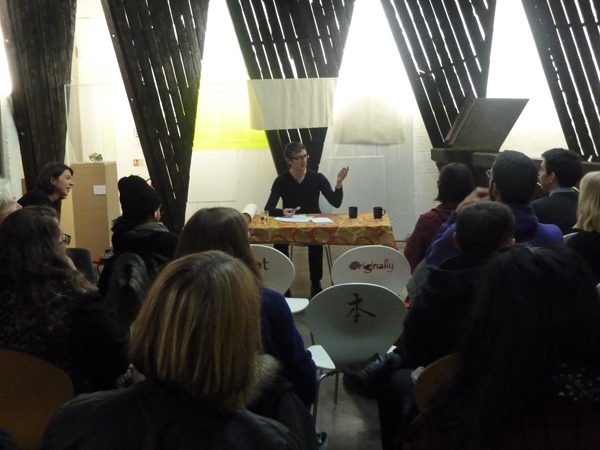 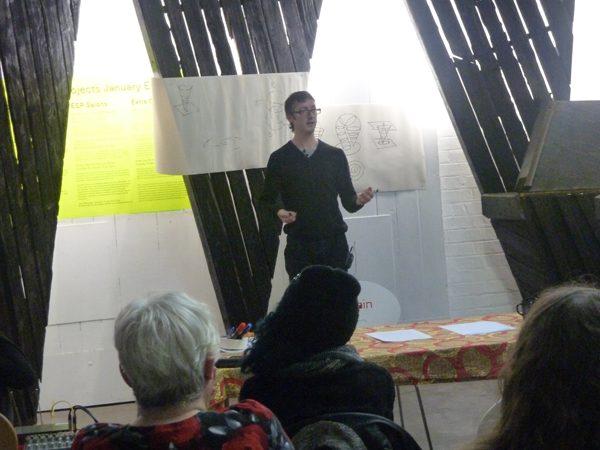 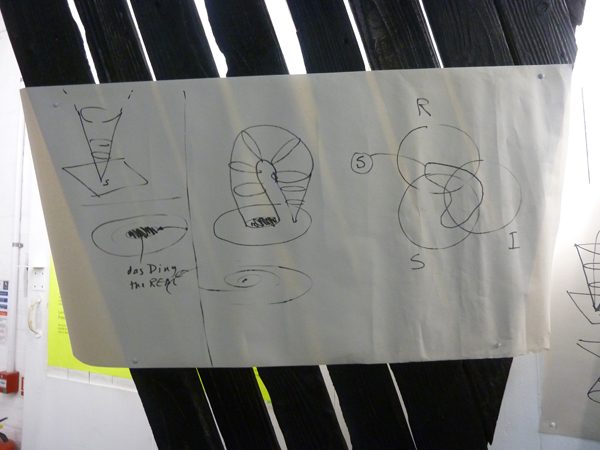 The first in our new series of interdisciplinary talks on the theme of layering.
In this talk artist and theorist Simon O’Sullivan outlined – and attempted to expand – Felix Guattari’s ethico-aesthetics. He did this through recourse to a number of other thinkers and against the context of our increasingly homogenized capitalist time. Simon discussed the role of the diagram – and the diagrammatic – within philosophy (and, to a lesser extent, psychoanalysis). While talking Simon drew his own composite diagram of the ‘production of subjectivity’. Simon is an engaging speaker who uses his specialist knowledge and a conversational style to make complex concepts seem attainable.

Simon O’Sullivan is Reader in Contemporary Art Theory and Practice in the Department of Visual Cultures where he teaches on the MA Contemporary Art Theory. He has published two monographs, Art Encounters Deleuze and Guattari: Thought Beyond Representation (2005) and On the Production of Subjectivity: Five Diagrams of the Finite-Infinite Relation (2012), and is the editor, with Stephen Zepke, of both Deleuze, Guattari and the Production of the New (2008) and Deleuze and Contemporary Art (2010). He also makes art, with David Burrows, under the name Plastique Fantastique.