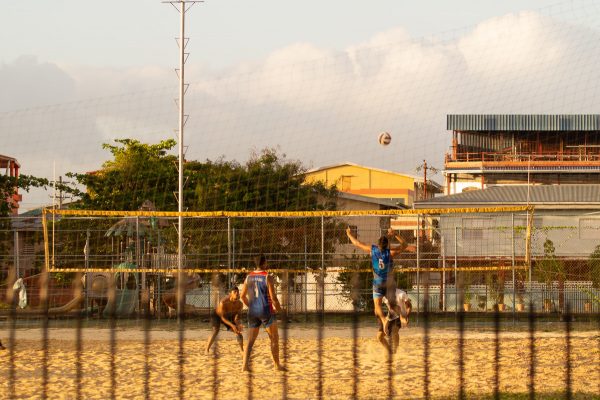 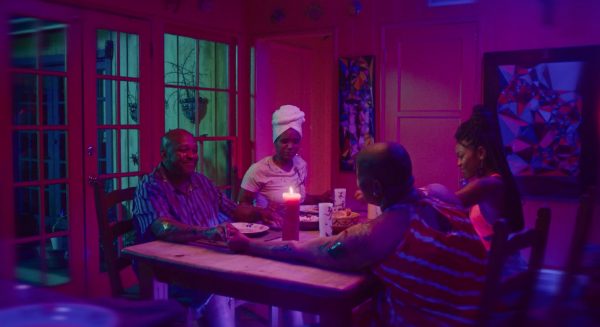 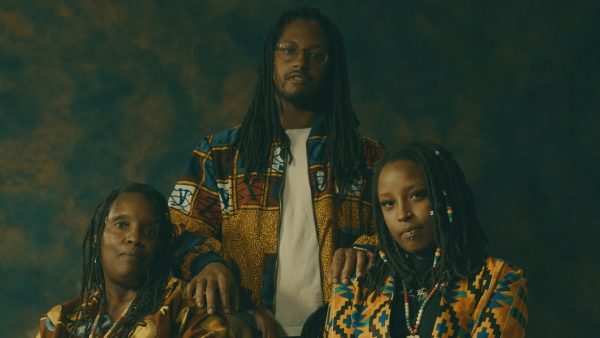 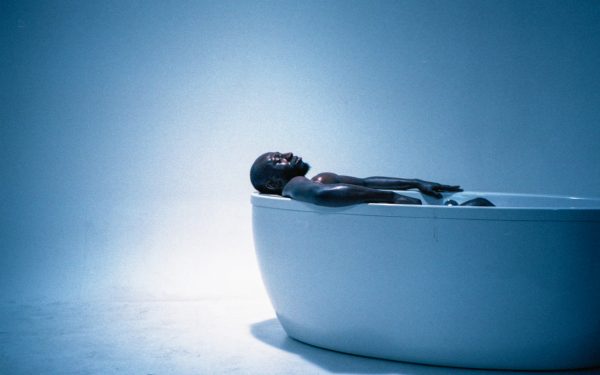 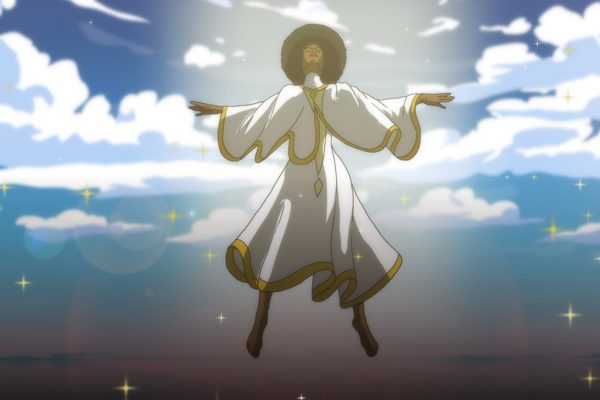 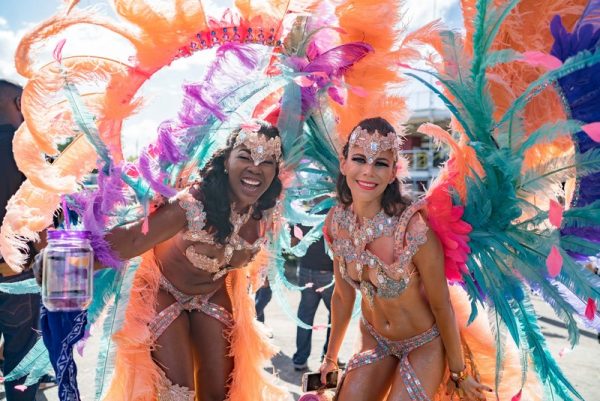 We are very pleased to be hosting this event as part of Caribbean Pop-Up Cinema’s inaugural Caribbean International Film Festival (17 – 23 September). CIFF2022 is the only UK Festival showcasing the best in contemporary Caribbean Films.

A BETTER TOMORROW (Dir. Gerelle Forbes, Mark Loquan): ‘There can always be a better tomorrow through the choices we make for ourselves, through the power of the mind, the use of our talent, or how we choose to lift up others.’ The first use of anime-style animation within the calypso/soca genre.

LITTLE MOKO (Dir. Miquel Galofre): A feisty Trinidadian child is introduced to a popular carnival tradition, despite coronavirus putting a halt on the country’s festival plans, proving that culture cannot be cancelled.

J’OUVERT (Dir. Iantha Richardson): On the eve of J’Ouvert, a spirited woman wrestles with the decision to return home and care for her chronically ill father, or to embrace his advice and n adventure

PLAYING MAS (Dir. Miquel Galofre): Carnival in Trinidad & Tobago is described as the ‘greatest show on earth’. One of the main events of the week is Mas, captured vibrantly in the film.

HIT ME WITH MUSIC (Dir. Miquel Galofre): 30 years after the death of Bob Marley, Jamaica continues to be on top of the worldwide music scene. Reggae has evolved to produce a brand new genre: Dancehall. Anywhere at any time, tunes created by artists from the ghetto fill the island’s landscape. They tell the story of a society whose reality is partially marked by violence and poverty.

This event is brought to you by Caribbean Pop-Up Cinema in collaboration with Eastside Projects. It makes up part of the Caribbean International Film Festival 2022. CIFF2022 is made possible with support from Film Hub Midlands through funds from the National Lottery. Logistical support from BRMTWN.