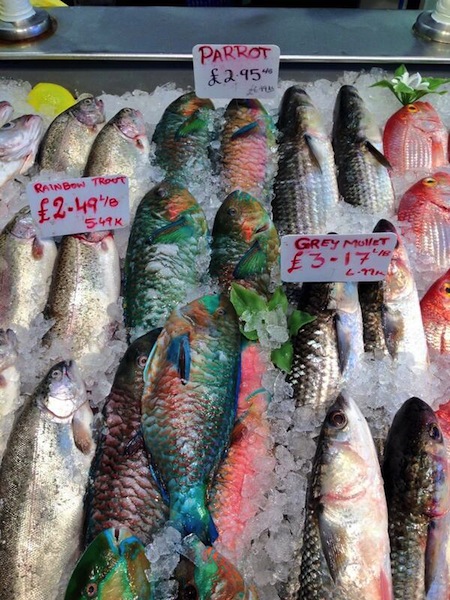 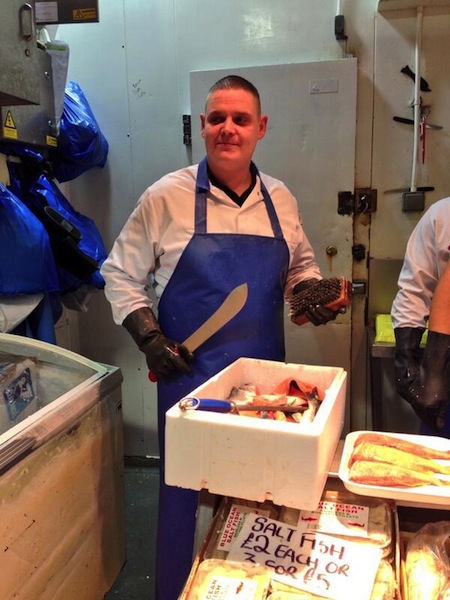 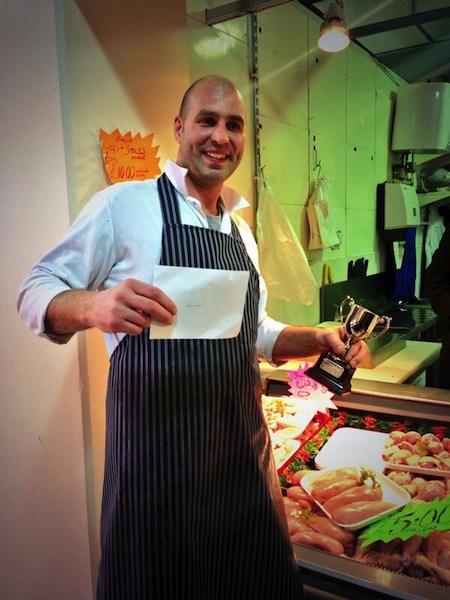 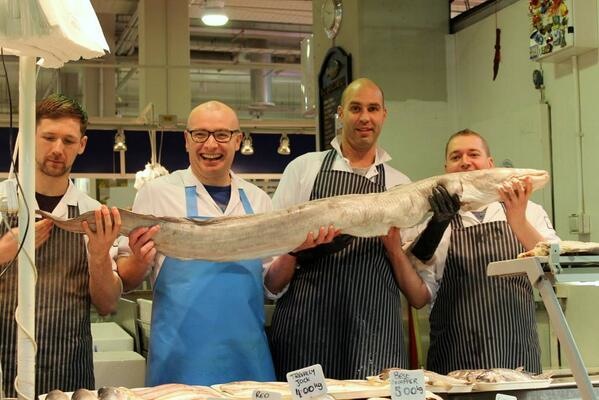 On Tuesday 18 February at Bullring Indoor Market there was the first ever Birmingham Bullring Fishmongers Championship to be held in 2014.

Competition 1: Birmingham Bullring Best Fish and Seafood Display
Fishmongers created their best displays of local and exotic fish and seafood before being judged by a panel of experts and the public.
1st Prize – Trophy and Title.

Competition 2: Birmingham Bullring Fishmonger Champion
Several fishmongers battled it out for the title through a series of knife skill tests. Fishmongers will be judged on their speed and accuracy.
1st Prize – Trophy and title + £50 cash – Mark Owens at AJ Barlow’s Ltd, who generously donated the prize money to Birmingham Children’s Hospital.
Runner-up Prize – Dinner for two at a local restaurant

Birmingham Bullring Fishmongers Championship 2014 was organised by the Centre for Innovative and Radical Fishmongery (CIRF) with support from the National Federation of Fishmongers.
CIRF is an organisation that works to share good practice across the industry and develop new methods for displaying fish and seafood. The championship was part of a wider programme of events for the exhibition ‘Trade Show’ at Eastside Projects.