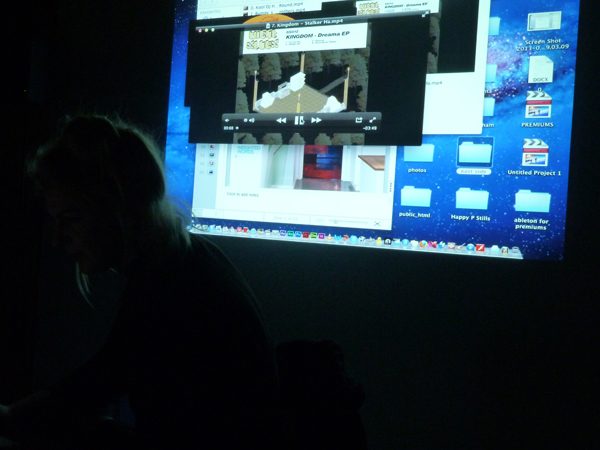 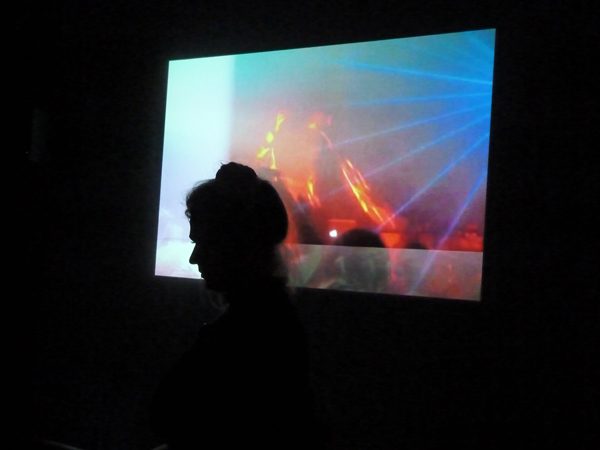 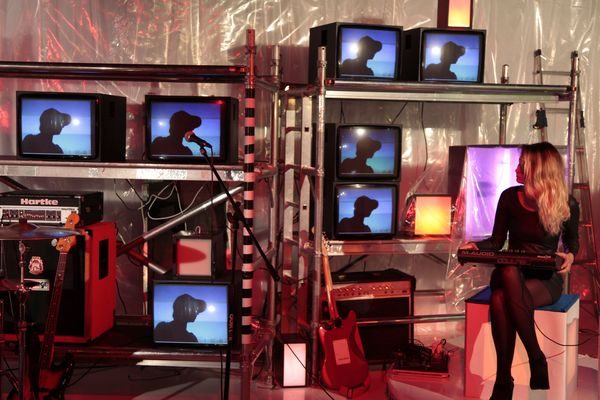 In this artist’s talk Hannah Perry introduced her practice and discussed examples of current and previous works before expanding outwards to speak about influential peers, scratch video techniques and sampling in early dance and hip hop music. Using examples of artists’ films and popular music, she explored themes in her work such as appropriation, repetition and rhythm.

Hannah Perry, born 1984, is a British artist working mainly in installation, print and video. With a continuous practice of collecting and manipulating materials: film footage, sound clips, images and objects, Perry develops a sprawling network of references. She explores personal memory in today’s hyper-technological society and systems of representation and distribution.

Perry sees her work as a series of self-consciously humorous vignettes in which personal imagery is processed and confused to make footage that looks like something from YouTube and found material is used to play the personal out through popular culture. Her work explores the complexities of living physically, virtually, intellectually and sexually.

Perry graduated from Goldsmiths College in 2009 and has subsequently shown in solo and group shows in the UK and Europe. Recent group exhibitions include: Chester, at CO2 Gallery, Rome; Happy Paralysis at Les Urbaines, Lausanne and Young London, V22, London. In 2012 Perry also had a solo presentation at the Zabludowicz Gallery, London as part of the Zabludowicz Collection Invites series and a two-person show at Arcadia Missa, London, with Clunie Reid.

This event is part of a series produced in partnership with the BA Art & Design course at BIAD.

In March Hannah Perry will show work at Eastside Projects as part of a show-reel curated by Elinor Morgan, programmed to coincide with Flatpack Film Festival 2013.