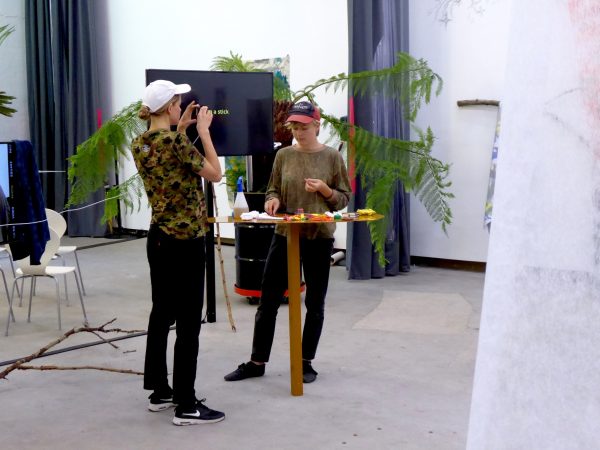 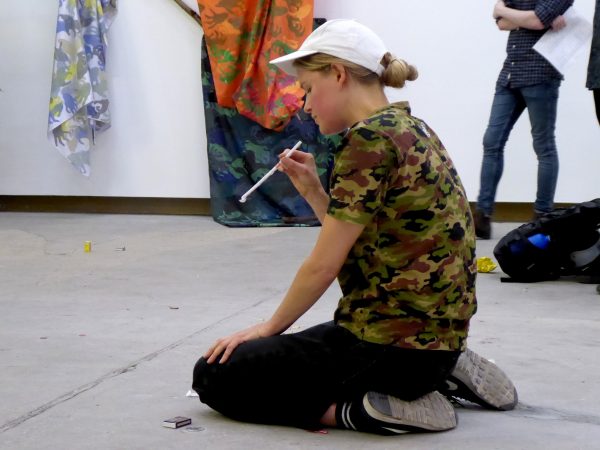 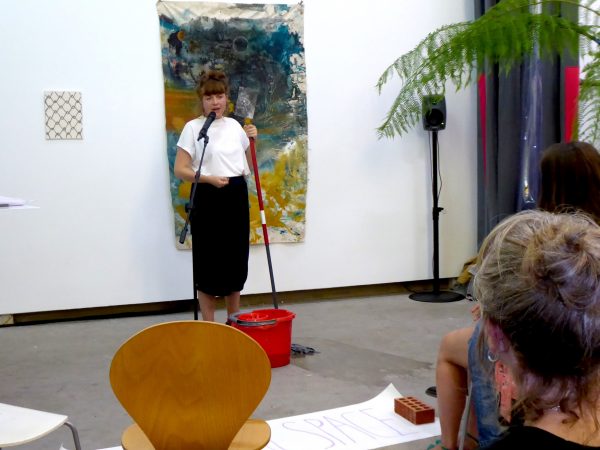 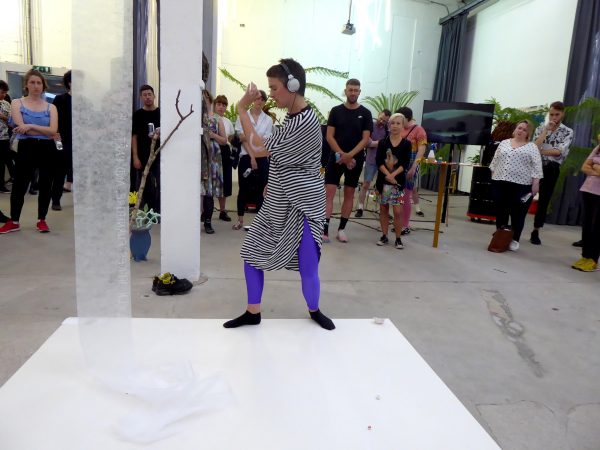 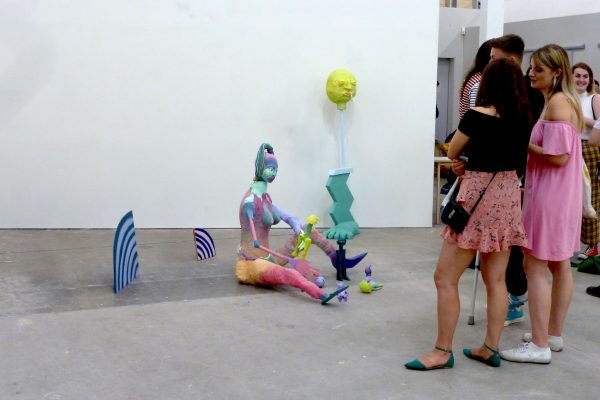 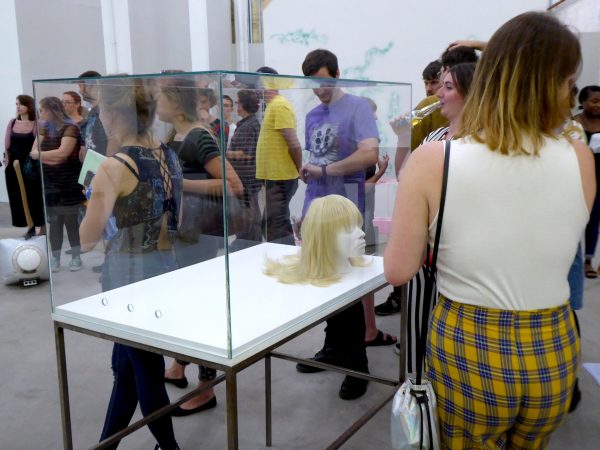 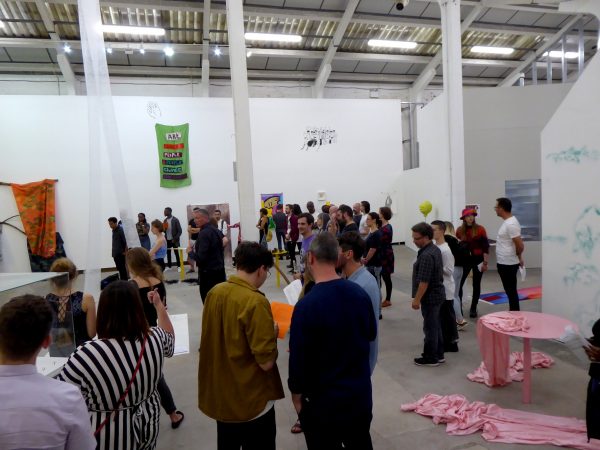 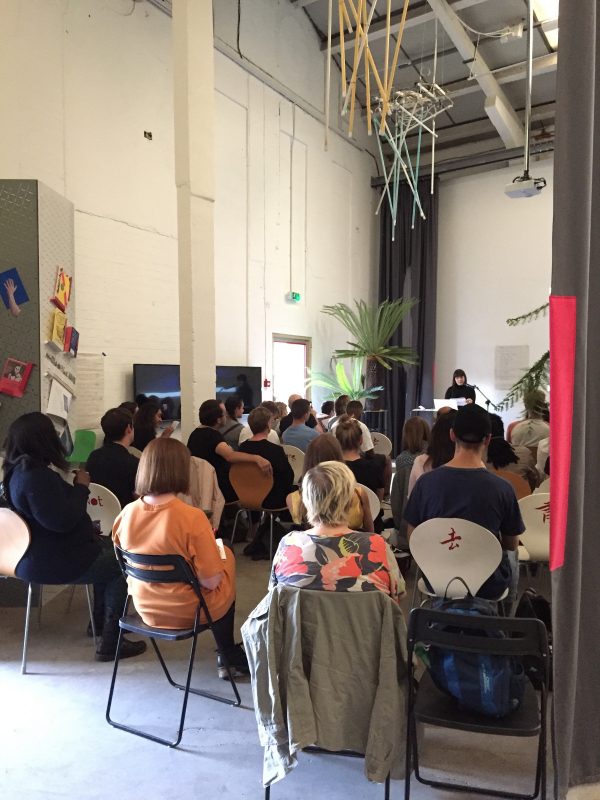 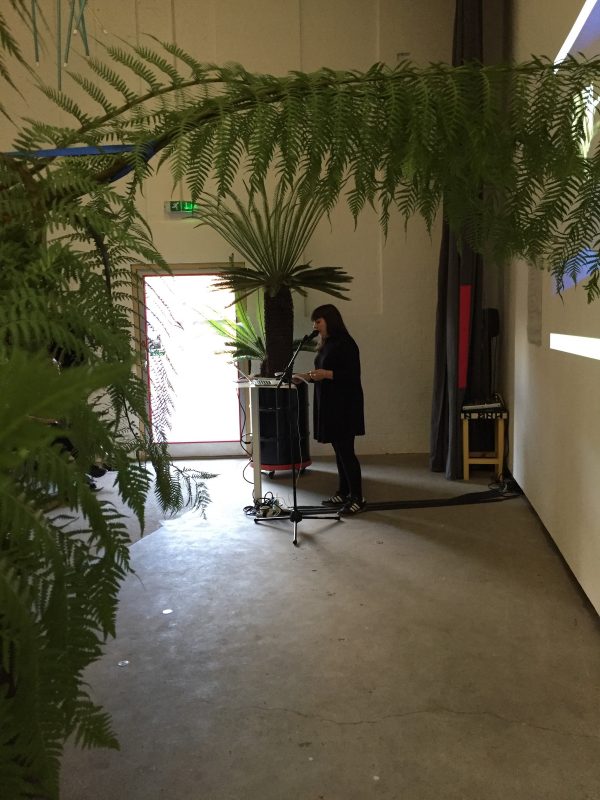 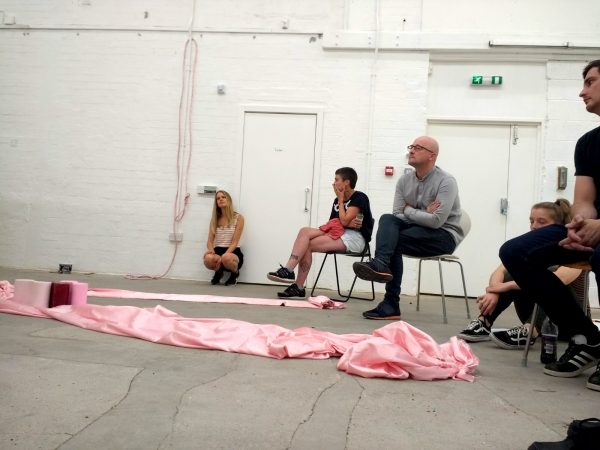 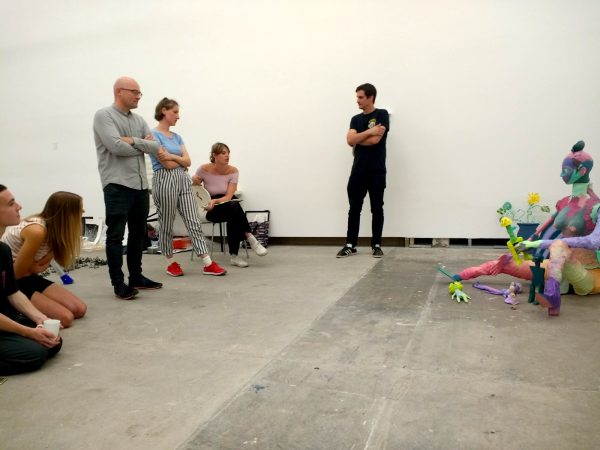 During Summer Camp 2018 the gallery was occupied by Chloe Ashley, Laura Cooper, Aileen Doherty, Luke Routledge and Emily Warner. They tested ideas in progress in the gallery as part of an expanded studio. Other ESP members were also invited to bring work to show as part of this annual event.

During Summer Camp we hosted a series of events and activities focusing on the unresolved career. The week culminated in a public show and part of the first Birmingham Open studios, at Digbeth First Friday.

Alongside the Summer Camp artists, five ESP members had the opportunity to present work in progress within Crit Club. Each artist had ten minutes to present their work, followed by ten minutes critical feedback.

Each participant bought along a physical object / idea / template to the crit. The artwork remained in the gallery for the duration of Summer Camp as a work in progress.

Have you ever wondered how other people have developed their careers, what they did when they left art school, and how they managed to build momentum? There Is No Script For This asked arts professionals to reveal their secretes and show us the behind the scenes workings of their career development.

This fast paced event was a great opportunity to gain insight into different peoples journeys within their careers and asked the questions you never get to. Each speaker had five minutes to talk about how their practice developed.

To coincide with Digbeth First Friday, Summer Camp’s expanded studio opened to the public with a series of scratch performances and a showreel of ESP members short film and video work.