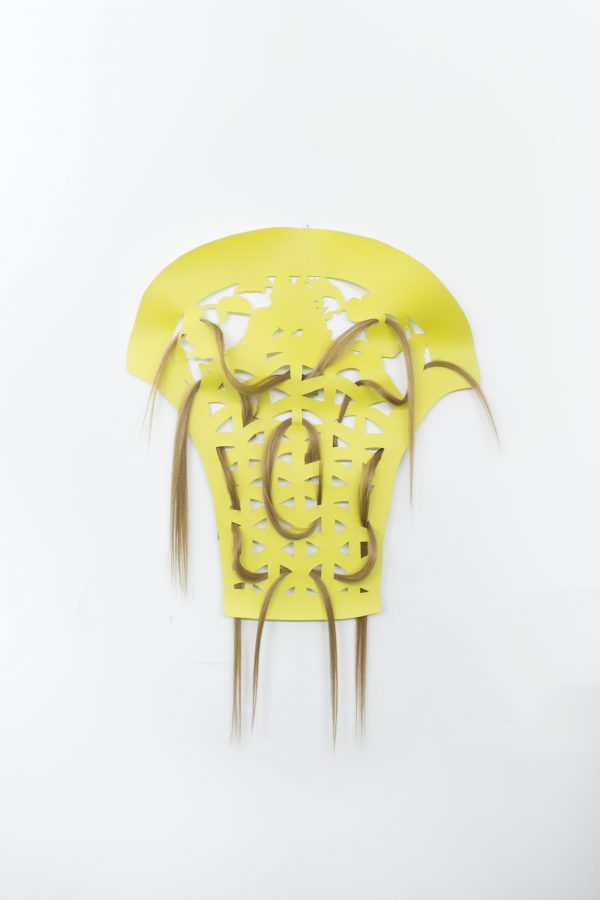 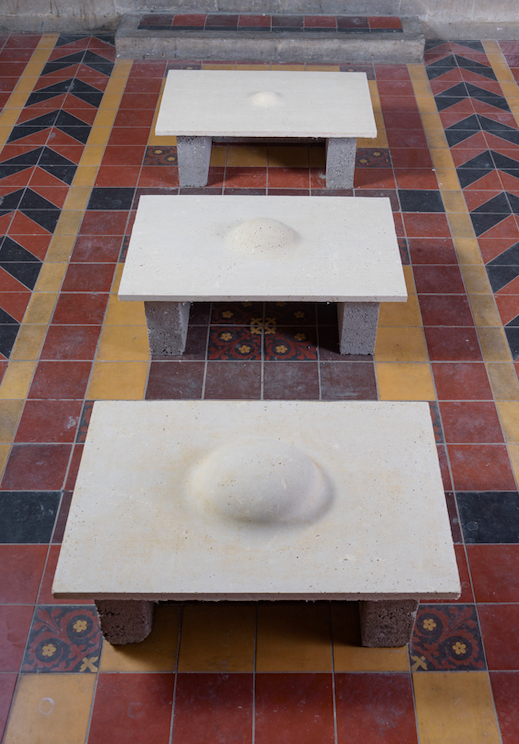 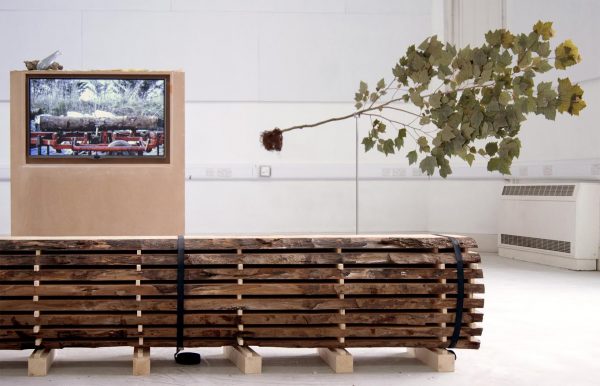 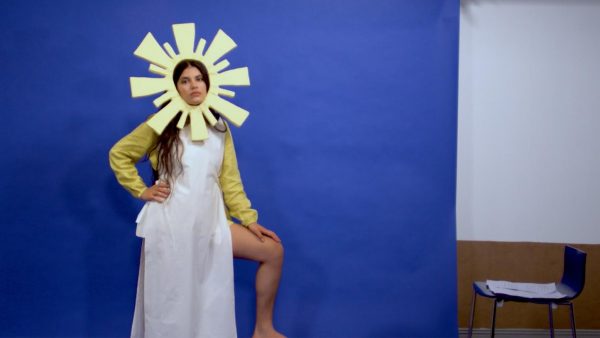 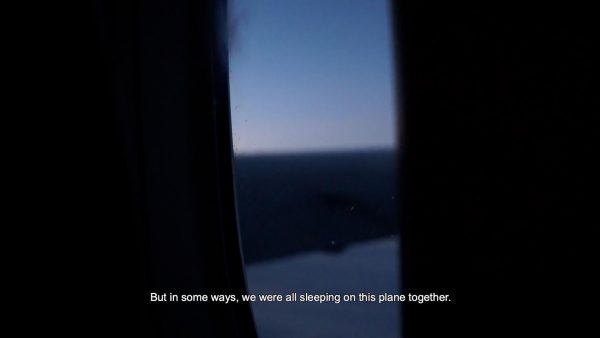 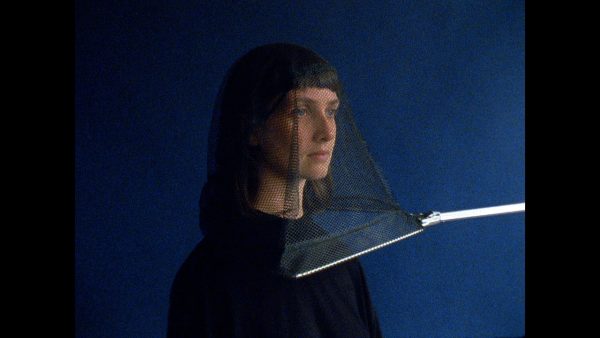 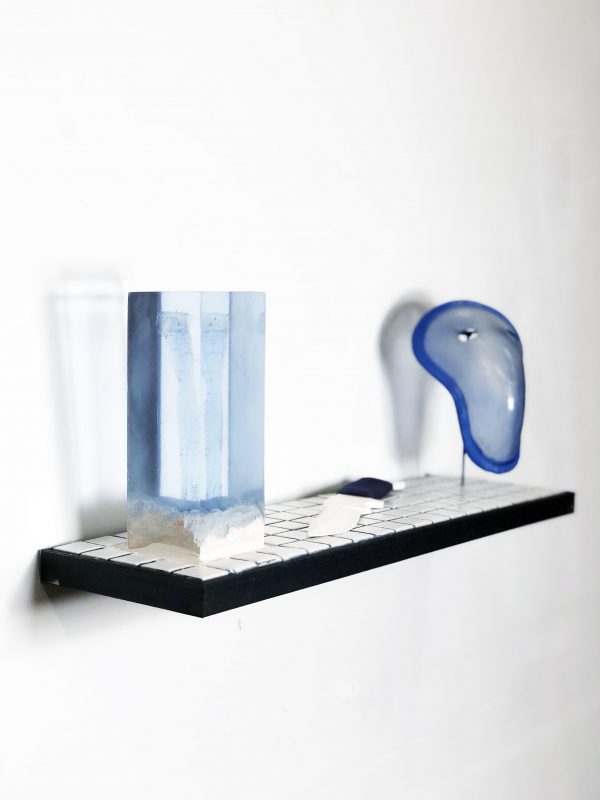 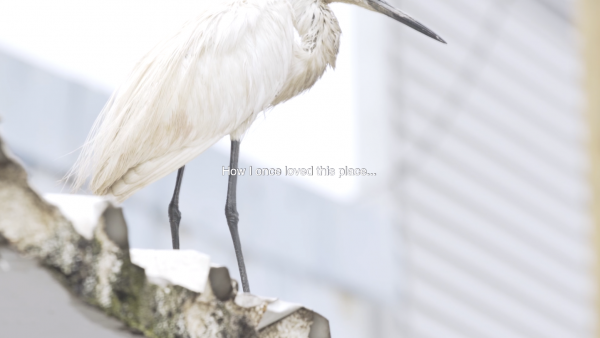 Following on from our first Digital Crit Club, we are excited to announce artists Aitor Gonzalez, Alexander Glass, Ian Jackson, Mina Heydari-Waite, Rowland Hill, Sarai Kirshner, Soohyun Choi and Yva Jung as part of our Spring Digital Crit Club. The artists will meet Eastside Projects staff on a bi-monthly basis to share work in progress and talk about the changes to their work and practices.

Aitor Gonzalez’s practice explores the poetic and formal possibilities of objects, processes and stories taken from the everyday. Uprooted from their context, materials and signs are queered and transformed in order to create alternative narratives.

With an intuitive and urgent approach, Aitor’s pieces move in between the liminal spaces of knowing and understanding and bring up exercises based on associations with subjects such as the collective memory, the family heritage as a burden, the diaspora experience and childhood narratives.

Aitor is an hispano-peruvian artist based in London. Selected projects include, Index- Curated by Club as part of the Public Program at Yorkshire Sculpture International (2019), a residency at Edinburgh Sculpture Workshop (2018), a residency at Celine Bureau (2018), Lo Que Le Susurra Bob a Charlotte at A del Arte Gallery (2017) and Panorama at Fran Reus Gallery (2017)

Alexander Glass is a sculptor and installation artist, living and working in London. They aim to seduce audiences into the theatre of their work, which explores the complex relationship between masculinity and desire. Spaces such as locker-rooms, swimming pools and nightclubs are frequently exploited as familiar contexts. Their practice offers a critical and melancholy lens on the vulnerability of the potent male image and the world of aspiration.

Recent exhibitions/projects include: PANIC! steering group- Promoting an Artists’ Network in the Crisis; The Tuesday Interview, British Higher School of Art and Design, Moscow; EBC024, East Bristol Contemporary, Bristol; and Spolia, Serf, Leeds. Jackson was born in Pontefract and studied Foundation at Leeds College of Art followed by BA Intermedia at Edinburgh College of Art. He currently lives and works in Leeds.

Mina Heydari-Waite is an British-Iranian artist living and working in Glasgow. Her practice explores spaces in which imagination and experience enter into dialogue, and examines the ways in which speculative futures can be forged from semi-fictitious pasts. Mina’s part work has included installation, sculpture, video, print, performance, text and sound, often undertaken in a variety of community and collaborative contexts.

Rowland Hill is an interdisciplinary artist based in Manchester. Their work often stages choreographic regimes and processes of interpretation and reenactment in an attempt to re-work established relations between gesture, speech, perception and ideology. Outcomes are playful and often take hybrid forms, recently manifesting as radio broadcasts, listening events, films, solo performances, performance-installations and publications.

They have over ten years experience organising live events, which have recently included ‘Soundings’, a listening event at Raven Row (London) for people of all hearing capacities, and ‘Body as Archive’ a performance event with 30 live works staged in promenade across The Woburn Centre (London). Prior to Covid, they frequently performed works by other artists across sound and visual art contexts, including works by Yvonne Rainer, Vito Acconci, La Monte Young, Andy Ingamells, John Cage and Rosa Johan-Uddoh. They graduated with an MA from the Slade School of Fine Art in 2018.

Sarai Kirshner was born and raised in Israel-Palestine, and has been living for the last few years in London, UK. She is an artist working primarily with video, film and drawing. Her work examines ways in which emotions and ethics are embraced and circulated through individuals and communities. The main protagonists within her practice are the bodies that inhabit the mythical, geopolitical and emotional landscape of the Holy Land.

As a female Korean artist who lives in the UK, Soohyun Choi focuses on the moments of awkwardness, failures, and confusion that trigger her to question the customary concept of normality and ethics. Her writing, which is a foundational material of her videos, investigates female subjectivity and entertains the postmodern concept of ‘I’, where she playfully multiplies herself as an attempt to escape from a concrete singular identity. She is interested in de-mystifying ideological thinking and raises doubts about  her own concepts and ideological position. Instead of using the didactic voice of an artist, her writings are rooted in self-reflection and dry humour, while blurring the boundaries between memoir, fiction and essay. Her recent shows include ‘Dadepo X Festival’, Space Ubermensch, Busan (2020); ‘Parlur Geometrique’, Chiswick House, London (2019); Solo exhibition, GlogauAIR Project Space, Berlin (2018); Snehta Residency, Athens (2017); ‘Cacotopia’, Annka Kultys Gallery, London (2017).

Yva Jung’s work begins with a particular way of observing the external world. Often the slightly skewed observations of everyday situations are based upon placing herself in an unfamiliar environment or a particular place. She works mainly with installation, moving image, digital print, drawing, and improvised encounters, and her practice is an ongoing, reflective dialogue with daily experiences and everyday objects that Jung subverts to add stories to.

Jung studied Fine Art in Seoul and New York before receiving her practice-led PhD from Slade School of Fine Art, London in 2016. She has been awarded with many grants including from Arts Council England and the Arts Council Korea. She has undertaken numerous artist residencies including the Arctic Circle Residency. Jung’s work is exhibited in various institutions globally such as CAFAM Biennale (China), König London (UK), Kunstakademie Düsseldorf (Germany) and the St Albans Museum (UK).