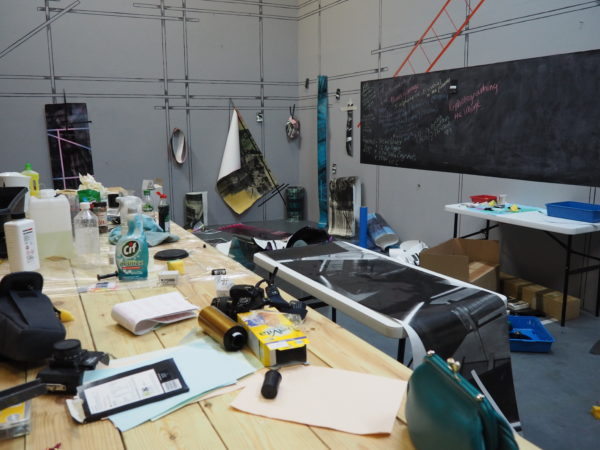 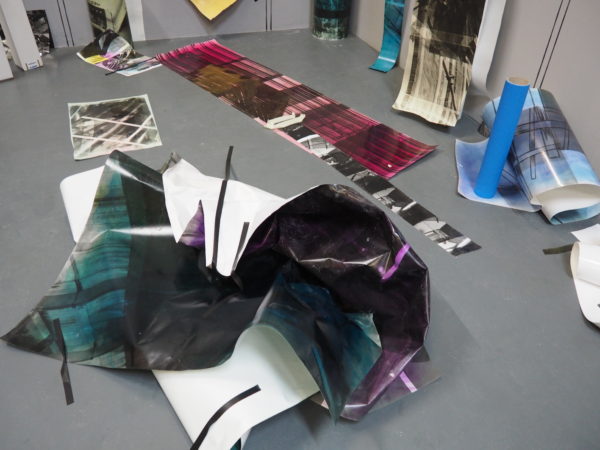 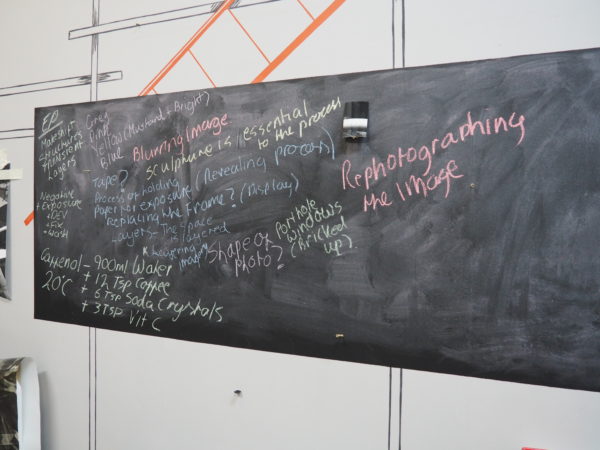 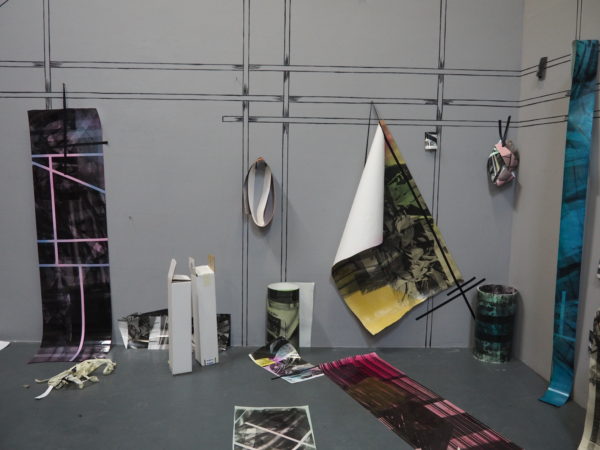 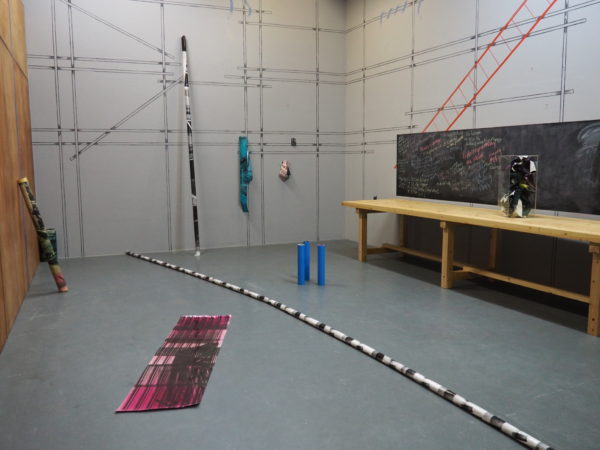 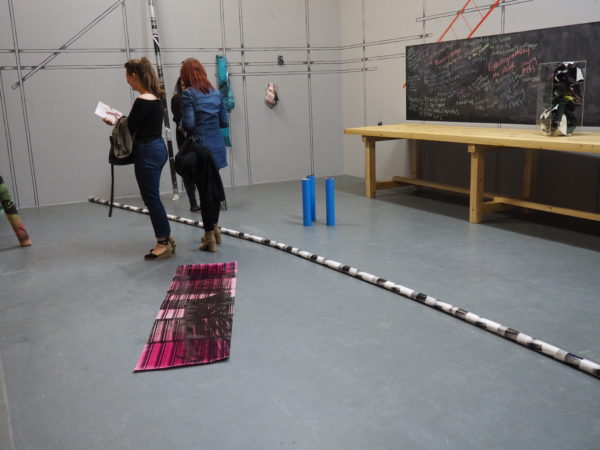 Artist Chloe Ashley was awarded the first Production Show ESP Residency. During the three week residency Chloe transformed the second gallery/workshop at Eastside Projects into a dark room, developing large scale site responsive photographic works from 17 May – 4 June. The outcomes of the three week residency were then shared with the public on Digbeth First Friday on 3 June.

Chloe is a studio holder at AirSpace gallery in Stoke-on-Trent. She graduated with a BA in Fine Art from Loughborough University in 2013. Recent projects and exhibitions include Tracing PAPER Mentoring Scheme, PAPER Gallery, Manchester (2016), Assemblage, Spode Works, Stoke-on-Trent (2015), Nottingham Castle Open 2014, Nottingham (2015) and Beyond, QUAD, Derby (2014).