ESP at The Manchester Contemporary 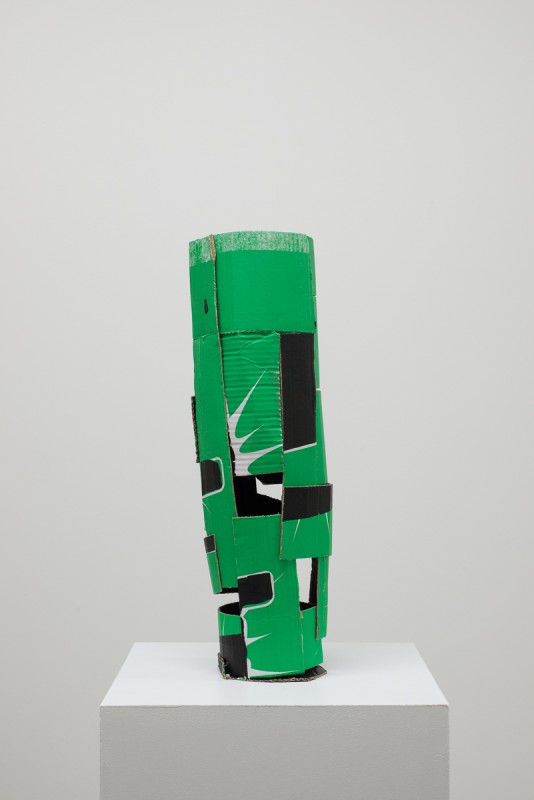 For the 5th edition of The Manchester Contemporary ESP will present a selection of new work by four members. We will show video, sculpture, painting and installation by Andrew Gillespie, Tracy Hickinbottom, Joanne Masding and Kevin Ryan. Despite their differing scales, materials and formats each work bears a relation to sculpture.

Kevin Ryan’s painting practice is a vigorous and concentrated activity that is played out again and again on small, wood panels that act as supports for multiple manifestations of the same process. At The Manchester Contemporary we will present his work on the same display device that he uses to view work in the studio. Throughout the fair we will rotate works from a number of his recent series.

Tracy Hickinbottom’s wall-based works use Ripstop nylon fabric, Velcro and spray paint to evoke the feel of post-performance netball bibs. Tracy’s recent work sits in a slippery place between the glamour of fashion and the comfort and durability of sportswear.

Joanne Masding makes sculpture and moving image. Her videos have a sculptural quality; objects, found or made, physical or digital and themes of surface, texture and layering run through each work. They are silent and non-linear.

ESP’s booth will sit on a specially-commissioned floor by Andrew Gillespie. Andrew extracts, extrudes and appropriates found slogans, logos and imagery. His recent works take different forms but frequently act as coverings or surfaces for existing planes ranging from computer screens to walls and floors.

Andrew Gillespie (b. 1984) lives and works in Birmingham. In 2014 Andrew presented ‘CO’ (concept by Tom Godfrey) at Nottingham Contemporary, 2014 and ‘Conversation #5’ with Jack Lavender and Hannah Lees at Millington|Marriott, London. In 2013 he showed in ‘Apartment 4’, Clermont Ferrand, France, curated by Hannah Lees and ‘Crossing the Rubicon’ at Gerald Moore Gallery, London (solo). Andrew has BA degrees in History of Art from St John’s College, University of Cambridge and Fine Art, from Ruskin School of Fine Art and Drawing, Oxford.
http://www.awgillespie.com

Joanne Masding (b. 1985) lives and works in Birmingham. In 2013 Joanne showed: ‘Lacquer Moving Lightly’ at Embassy Gallery, Edinburgh (solo); ‘Objectness’ at Outpost, Norwich and ‘At a Distance’ at Birmingham Museum and Art Gallery, Birmingham. Joanne has recently been artist-in- residence at 501 Artspace, Chongqing, China and Temple Bar Gallery and Studios, Dublin. In 2013 she was shortlisted for Jerwood/Film and Video Umbrella Moving Image award and recipient of an Arts Council England Grants for the Arts Award. Joanne studied BA (Hons) Fine Art from 2004-2007 at Manchester Metropolitan University receiving First Class Honours.
http://www.joannemasding.com 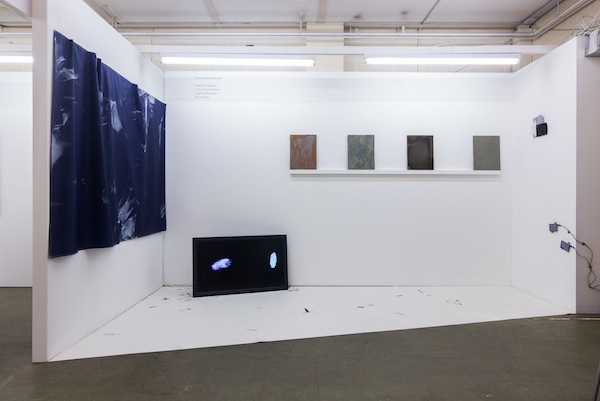 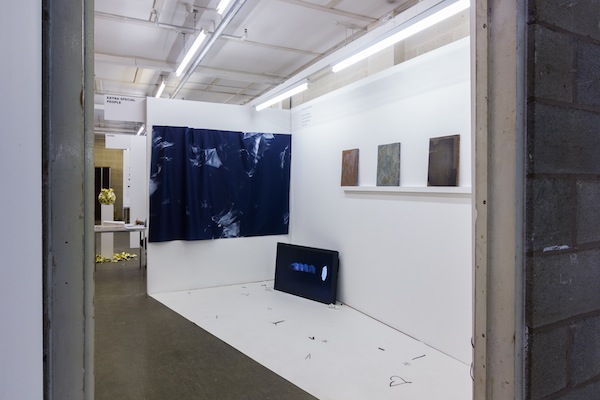 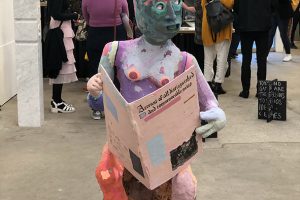 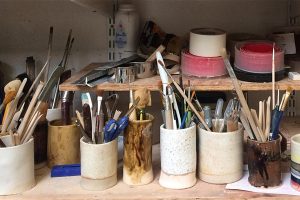 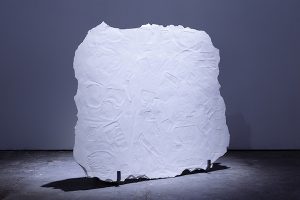 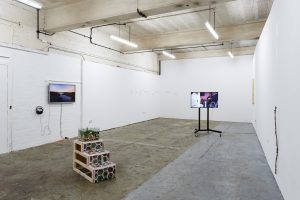