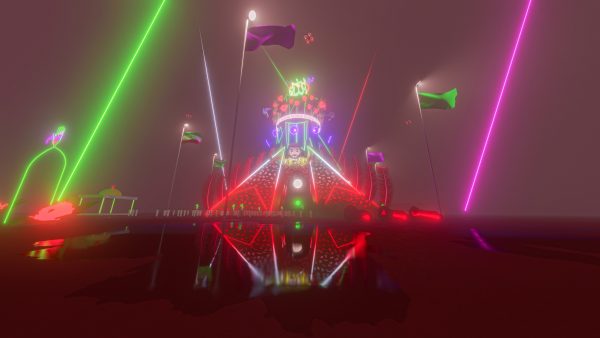 We are delighted to announce Bijan Moosavi will be occupying our second gallery for the 2022 EOP Members Show. Bijan intrigued us with his film Disco Islam that will be at the centre of an immersive installation in the gallery. The new exhibition ‘Disco Islam: Future Phantasmagoria’ will fill the space light, sound, fog and sand to conjure up an image of a dystopian neo-liberal Middle Eastern nightclub from the future.

In a fictional Iranian nightclub in a not-so-distant dystopian future, ecological, socio-economic and human rights issues caused by the expansion of neoliberalism in the Middle East start to unravel.

As neoliberalism has become the dominant ideology in late capitalist societies in the West, economic policies prescribed by the International Monetary Fund and the World Bank have been presented as the only way towards growth, freedom and democracy in the Global South and Middle East. Disco Islam: Future Phantasmagoria speculates on a ‘perfect’ neoliberal Middle Eastern future – privatized, deregulated and market oriented – where the aesthetics of advertising and commerce, environmental catastrophe and club culture combine with techno-utopian solutions from Silicon Valley.

Bijan offers a vision of a world where authoritarian Middle Eastern regimes’ human rights violations are traded in favour of international business, local crimes driven by inequalities are solved by hovering ‘killer drones’, restrictions prescribed by Islamic law are addressed by transforming individuals into gender-less avatars, cultural censorship is applied using AI, and environmental disasters are ignored by a private sector obsessed with profit.

Welcome to Disco Islam: A Middle Eastern horror show from the future.

Bijan Moosavi is an Iranian multimedia artist based in London. He describes himself as a Muslim entrepreneur and an Islamic futurist. He makes films, music, performances and installations which look at the implications of the expansion of neoliberalism in the Middle East. These stories demystify the myth that the only way towards democracy and freedom in the Middle East is through the liberation of the market.

This exhibition is the latest in a series of projects by EOP members. EOP supports artists to develop work, ideas, connections and careers through a programme of events, opportunities and projects. 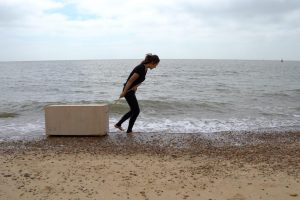 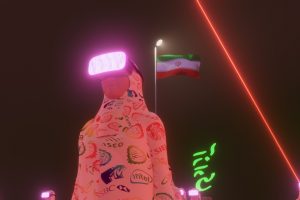 “Still there are seeds to be gathered…” 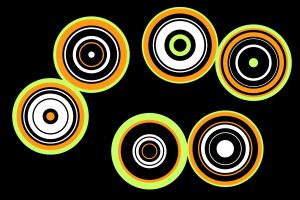