Flatfile | but it could be a Levi’s advert
Members Activity

Flatfile | but it could be a Levi’s advert 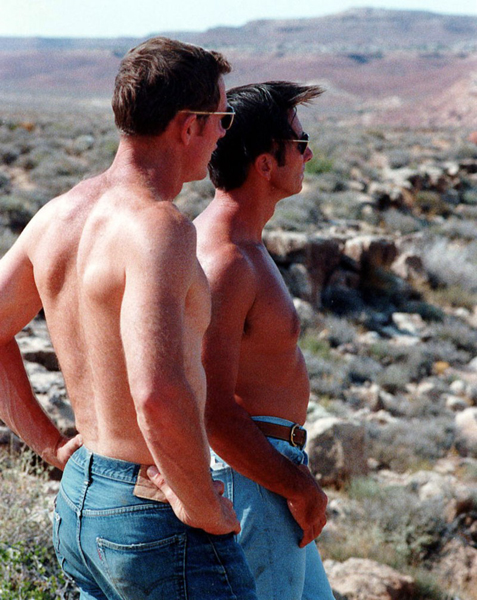 Eastside Projects presents ‘but it could be a Levi’s advert’, an exhibition by Tom Ireland and Mathew Parkin in Flatfile, a plan-chest sited within the gallery.

‘but it could be a Levi’s advert’ explores mutual concerns within Ireland and Parkin’s individual practices. This new work, made in conversation, presents a tapestry of digitally produced, appropriated imagery, that explores the importance of brands in shaping and communicating identity. Informed by aspirational and often sexualised advertising modes, as well as intertextuality from film and popular culture, ‘but it could be a Levi’s advert’ investigates cultural myth-making, distance and issues of approximation as these symbolic brands are appropriated, re-appropriated and re-structured by smaller social groups.

This is the sixth iteration of Flatfile, a project initiated as a platform for participants to make new connections through the development of new work.

Tom Ireland (b. 1984) lives and works in Blackpool, UK.
His practice is centred around broad notions of space and the things which fill it. Recent projects include The Golden Coast, Untitled Gallery, Manchester (2013); Easy Does it, David Dale Gallery, Glasgow; Aid & Abet, Cambridge; and Supercollider Contemporary Art Projects, Blackpool, (2013); Notes on Westward Expansion, Bloc Projects, Sheffield (2012); No Now!, Space Station 65, London (2012); and Everyday we are apart, I miss you more then ever, South Square Gallery, Bradford (2011). Since 2008 Ireland has been the Director and Curator of Supercollider | Contemporary Art Projects, based in Blackpool, UK. 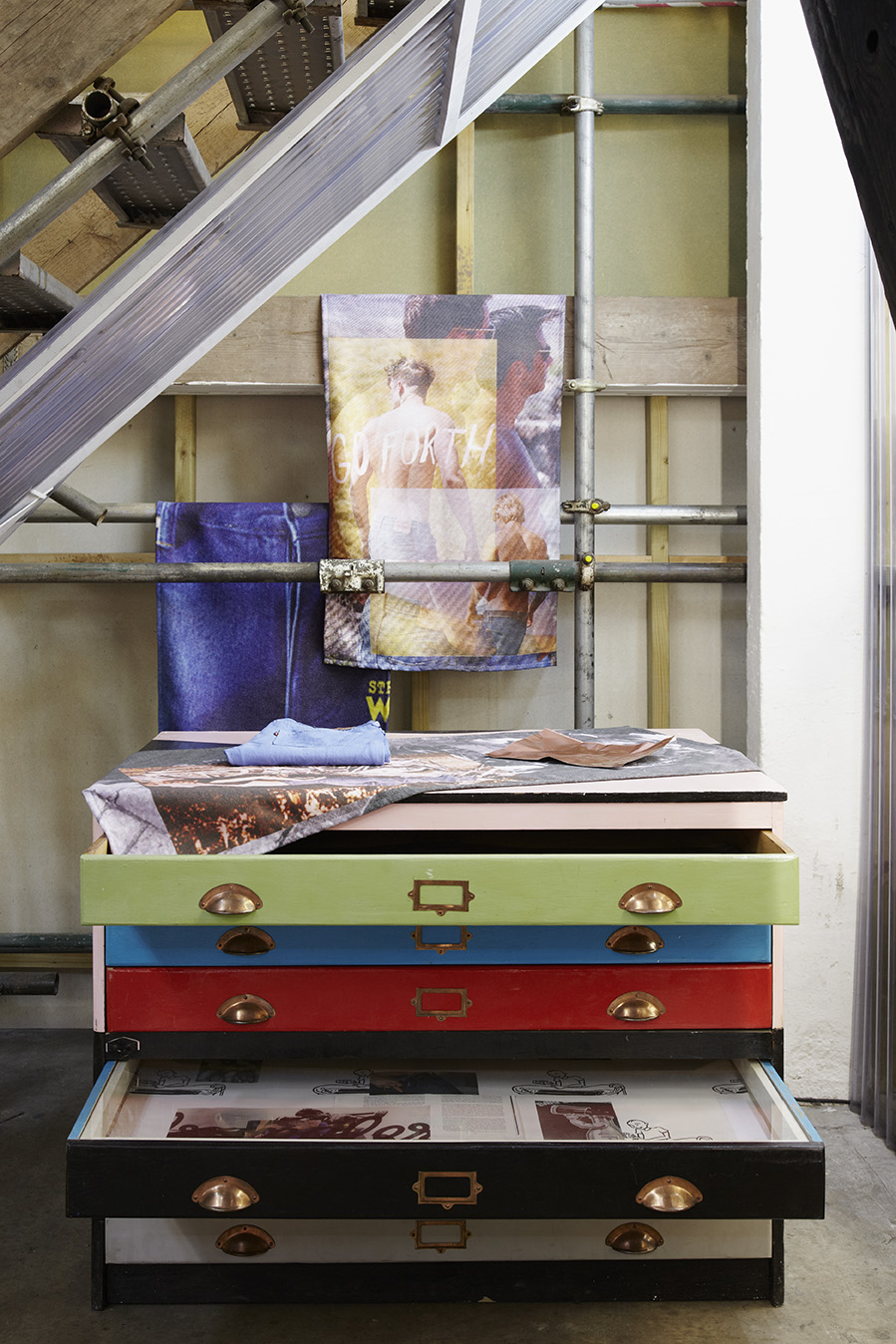 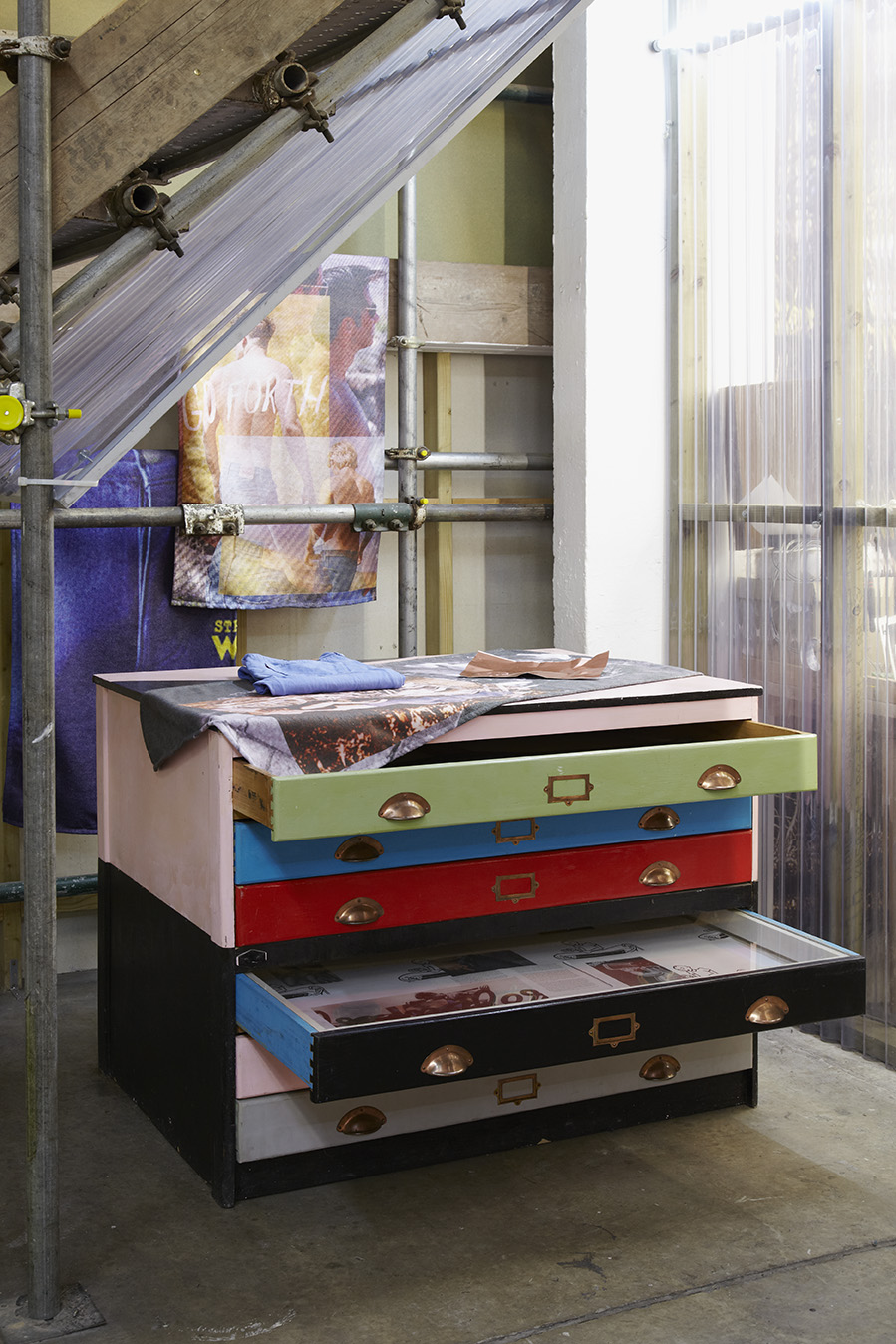 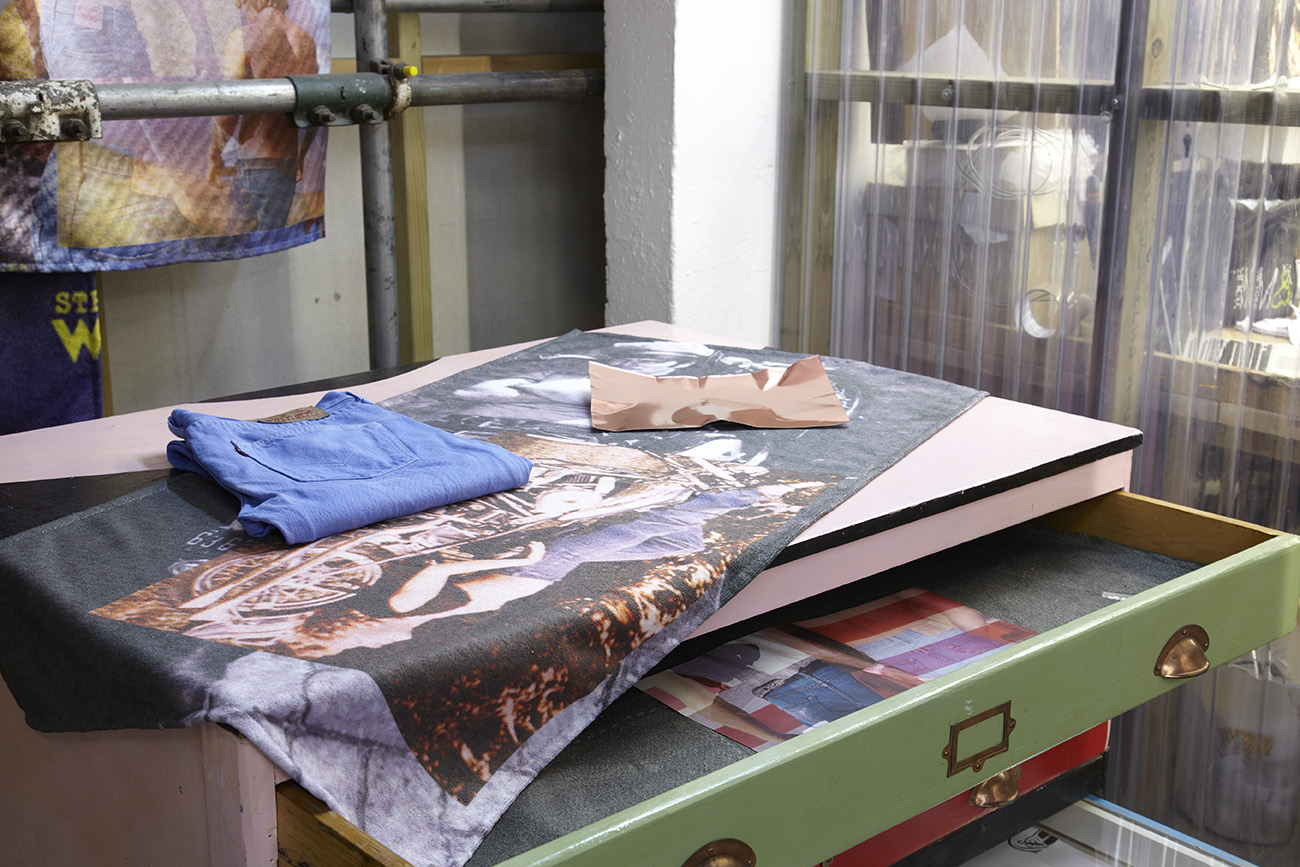 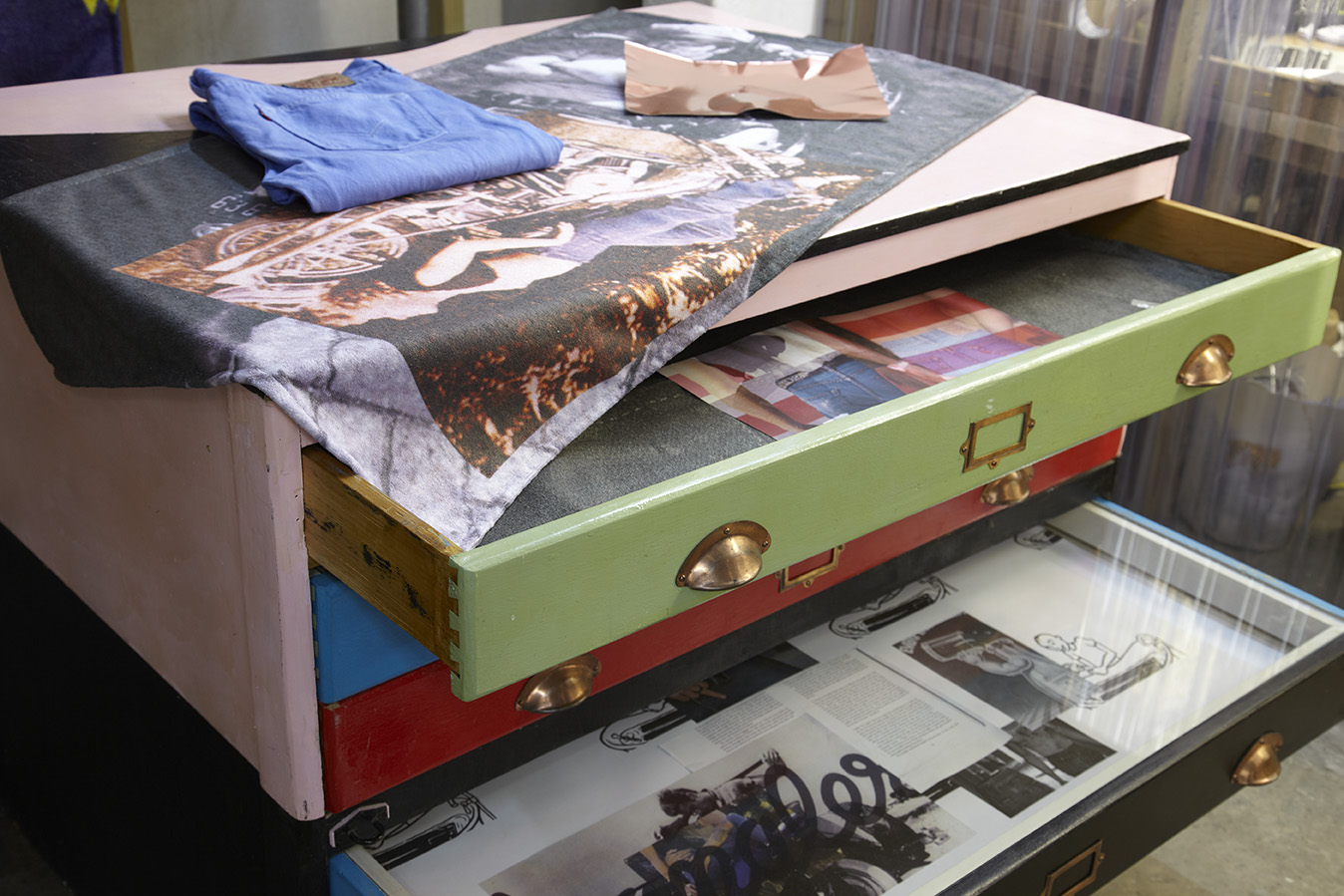