Who cares for the people who care for people? 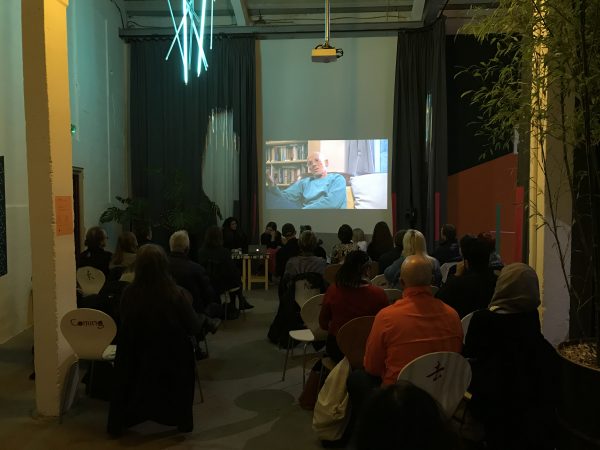 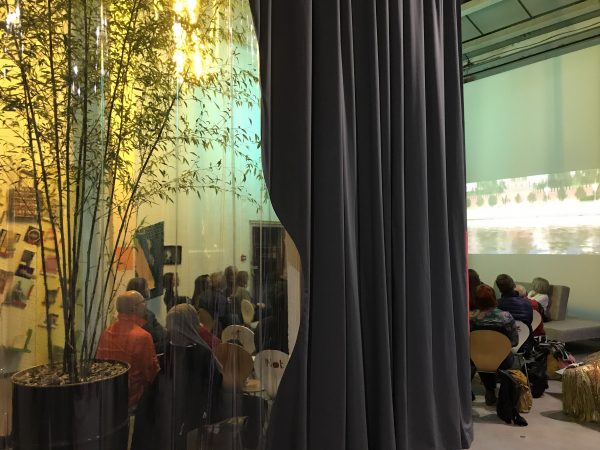 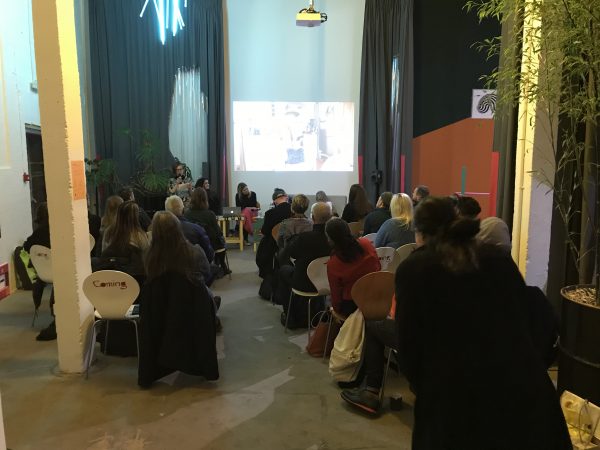 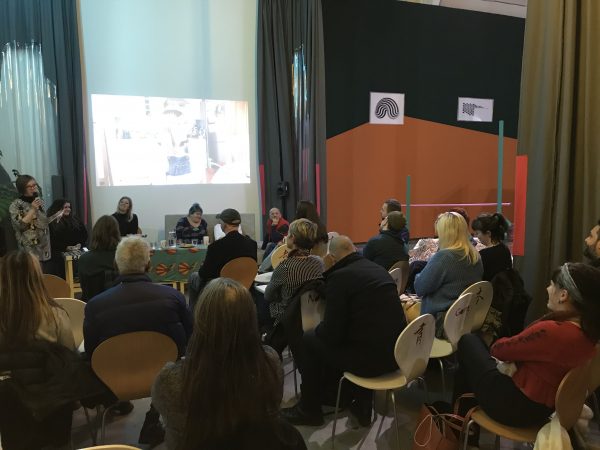 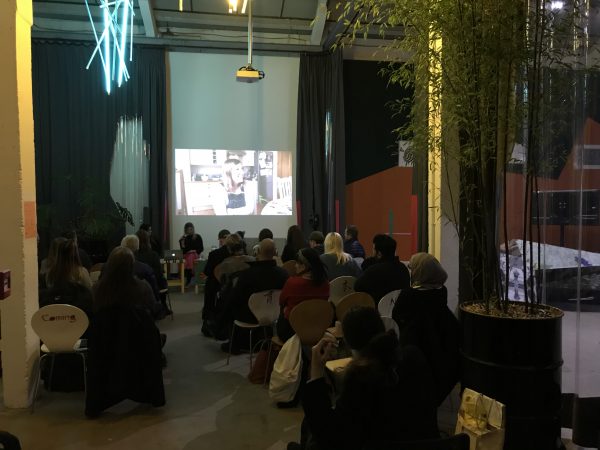 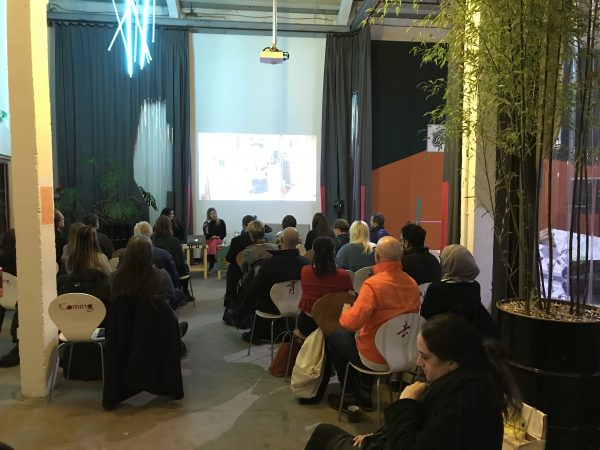 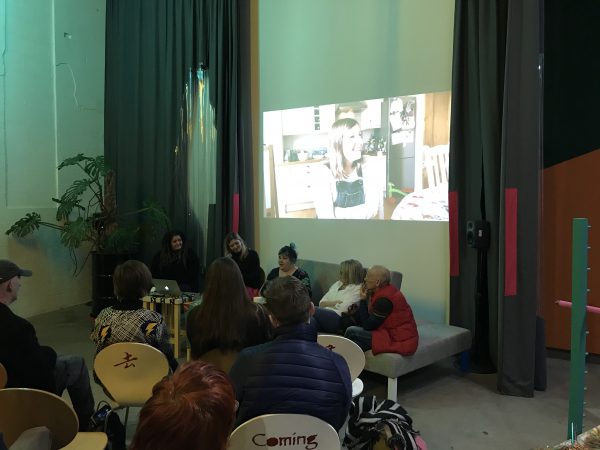 Join artist Lindsey Mendick, Lindsey’a parents Anthony and Jenny Mendick, mental health specialist Kerry Brookfield and curator Harriet Cooper for a candid discussion about mental illness, its toll on families and friends and ways that people who care for people also need to be cared for.

Lindsey Mendick’s practice explores the paradox that women her age can feel, growing up in a society where gender is rapidly evolving whilst having been instilled with traditional gender stereotypes by those who raised us. She has recently been part of Survey, Jerwood Projects, travelling to G39, Bluecoat, and Baltic, and her solo shows include The Ex Files, Castor Projects, London, 2019 and Regrets, I’ve Had A Few, 2019, Space, Ilford.

Anthony Mendick was born in Liverpool and was director of his own building services engineering company Mendick Waring. He is now retired in Chester where he spends his time golfing and moaning about the lack of good restaurants in Chester.

Jenny Mendick was born in Croydon. She studied at the Hornsey College of Art. Jenny was a children’s clothes designer and her clothes were sold in Tammy Girl, Woolworths, BHS and Mothercare. She is now retired in Chester where she is a full time granny and Lindsey’s very own seamstress.

Kerry Brookfield’s background is 30 years of working as a nurse in mental health services in inner city Birmingham. The majority of her experience has been in community work with those diagnosed with severe and enduring mental illness and complex needs, initially in crisis intervention but latterly in Assertive Outreach. Alongside her professional experience, she has also supported her sister who has Bipolar disorder and has a personal experience of being a carer.

Harriet Cooper is Head of Visual Arts at Jerwood Arts where she is responsible for developing and leading their visual arts work including projects, partnerships, funding, research and awards. She leads Jerwood Arts’ gallery programme in London and on tour around the UK, and was curator of recent exhibition Jerwood Collaborate! which showcased new commissions by collaborative and collective artistic practices. Prior to this Harriet held roles at Firstsite, the British Council, Yorkshire Sculpture Park, Tate Liverpool and The Whitworth Art Gallery; and was co-curator of Phyllida Barlow’s commission ‘folly’ for the British Pavilion at the 57th Venice Biennale in 2017.