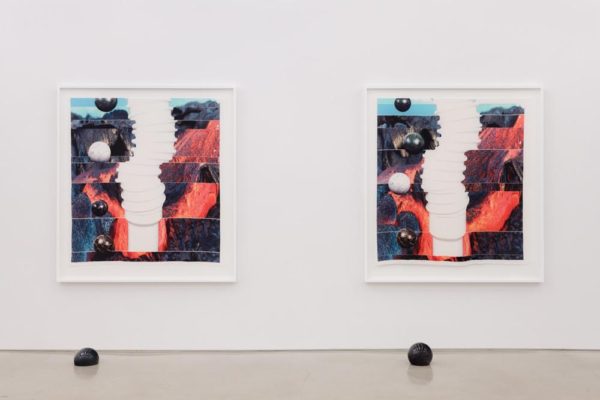 Join us for two introductory presentations by artists who will be working with Eastside Projects over the next two years. Alice Channer will reflect upon the idea of her work as ‘authored by many different beings, only one of which is me’ and Nicolas Deshayes will discuss his practice and propositions for the process unfolding within and around Eastside Projects as part of Production Show.