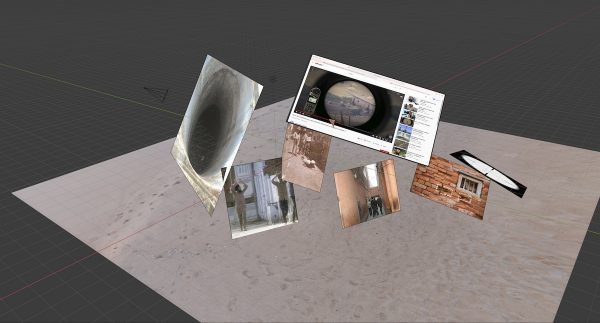 I’ve been thinking about bullets, you know the ones which inflict death upon subjects or render an environment or terrain full of fear. I’m thinking of a specific bullet, the bullet that was fired by a British Soldier upon a crowd in Amritsar in Punjab in 1919, this bullet travelled through time and space to assassinate Indira Gandhi after she stormed the Sikh holy site in Amritsar, then it accelerated to execute the farmer who protested against agricultural reforms in 2021 in Delhi. It is also traveling into the future. I cannot imagine its targets.

Together, we will explore the trajectory of this bullet through a broken down/beat up lecture-performance which will incorporate listening to writing, sonic experiences, and video to conjure up a dreamlike space for participants to hallucinate and imagine the spaces and crevices of the bullet’s labour. Throughout, we will inhabit a dialogue between the bullet and the environments that it is encountering.

Sahjan Kooner is an interdisciplinary person who works with video, computer-based media, and writing. They explore themes of violence, identity, familial knowledge and technology.

Their mother is the artist and they are the code that makes her voice accessible to you. They left India together, born across two images but the meeting point is where the work thrives. Labouring bodies is what their families are subjected to, they work to survive, whiteness doesn’t get it, they bleach the land to look like them, remove their accents to be within them, they’re no fucking Apu, maybe we’ll wake up in Sagittarius together, maybe we can meet up and remember the future. Can you dig it?

This event is part of Still there are seeds to be gathered … a programme of workshops, conversations, performative lectures and reading groups led by EOP members with the aim of supporting them to develop their own practice, research and networks in public, with others.

More Still there are seeds to be gathered... 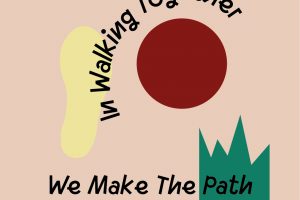 “ONLINE Mina Heydari-Waite: In Walking Together We Make The Path” 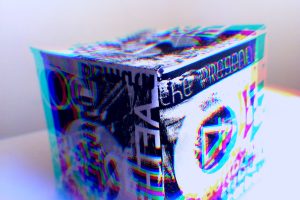 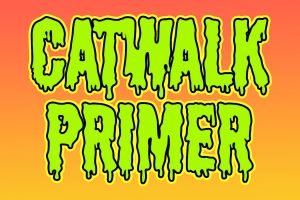