Masculinity, where are you? 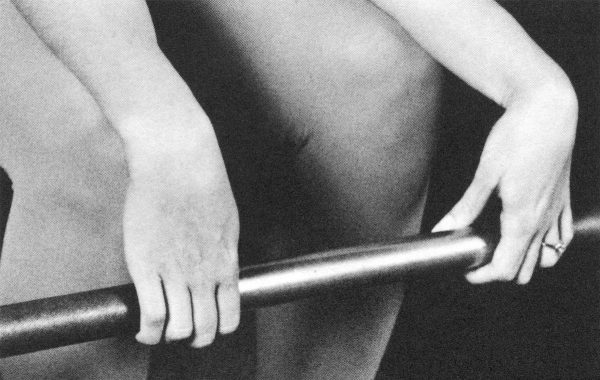 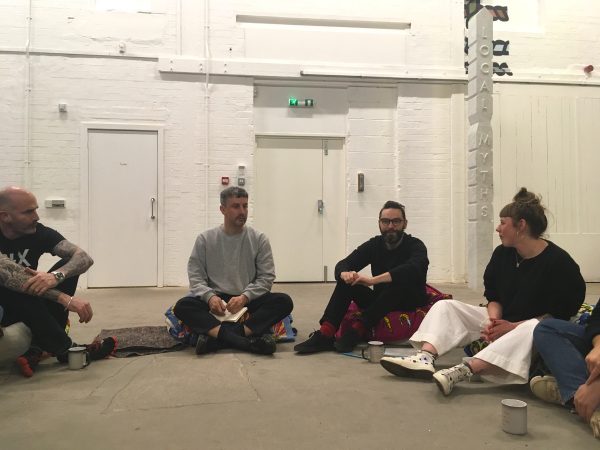 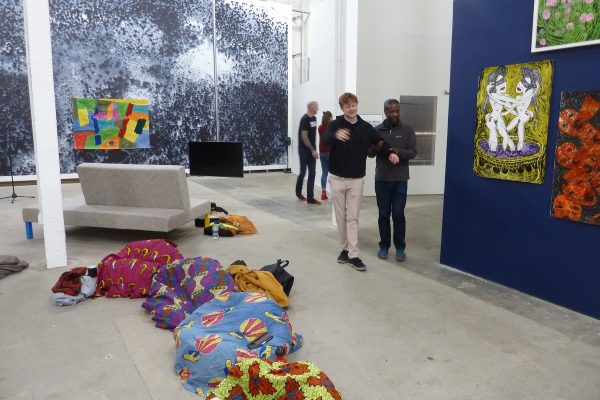 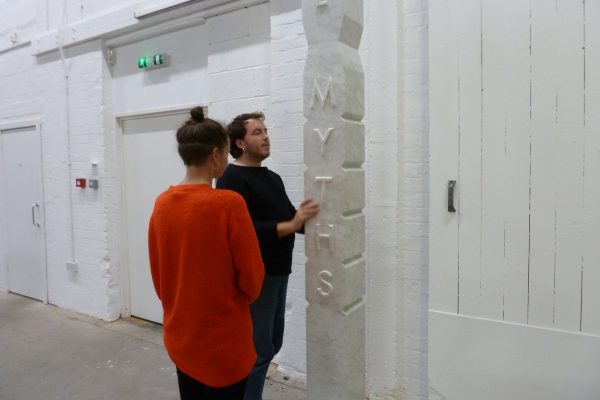 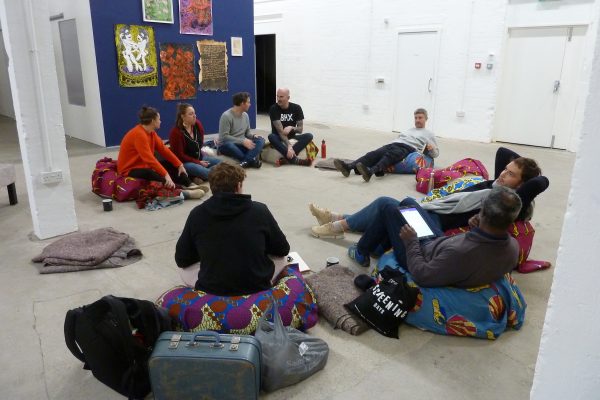 Throughout history masculinity has often been articulated one dimensionally, with an emphasis on aggression, power and dominance; traits which frequently reinforce societal hierarchies.

More recently, as understanding and public discussion around gender identities and sexuality has expanded, we have seen these ‘inherent’ qualities being brought into question. Terms like toxic and fragile are now regularly used in relation to what has been identified as a crisis of masculinity. This critique has spawned a new era of ‘men’s rights activists’ who appear to push back against attempts to reform society’s view of gender roles.

Artist and ESP member Brian J Morrison invited us to join him, and Artist/Choreographer Hamish MacPherson in an evening of movement and free-flowing discussion exploring what contemporary masculinity means for men, for women, for trans and non-binary folk, what tools we need to decipher it, and what new expansive forms it might it take in the future.

Hamish MacPherson is a London-based choreographer who uses performances, workshops, larps, games and other things to create environments for people to think, learn and be together. These structures are often decentralised and self-organising, combining physical activity and conversation and have dealt with themes like somatic citizenship, resentment, care and the future. His work somehow reflects his positions as a white European, able-bodied, heterosexual cismale.

Brian J Morrison creates works which tread a line between painting, sculpture and performance and consider the role of the gendered body in relation to the production and consumption of art. Traces of the physicality of his body are present via unseen performative actions which utilise repetitive singular forms of movement, commonly associated with the physical and cosmetic transformation of the body. Informed by historic and contemporary feminist theory his research seeks to scrutinise tropes of embodied masculinity and ask, how can art objects offer alternative relationships to the gendered body. 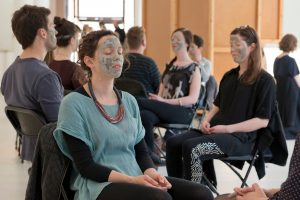