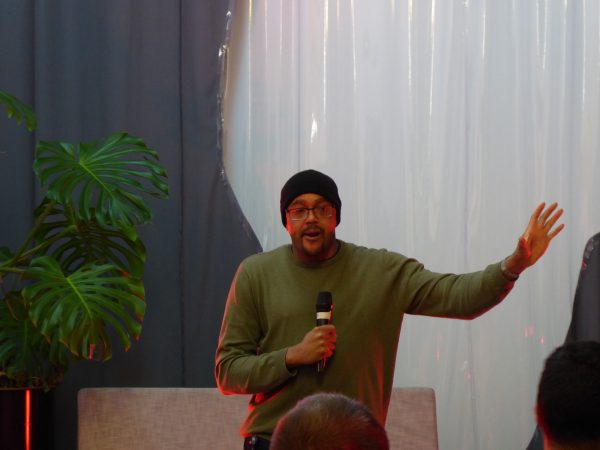 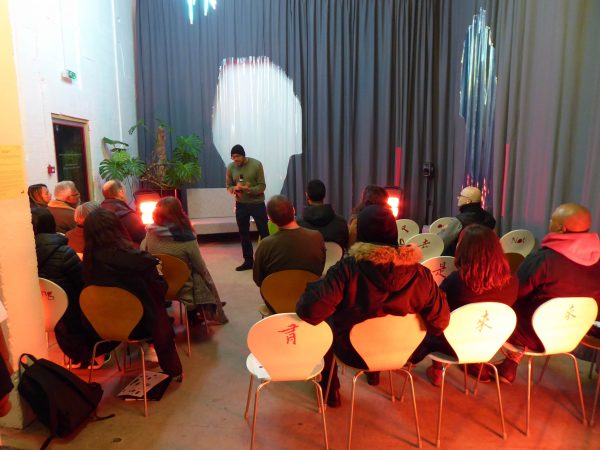 An evening of new possibilities. Kehinde Andrews will explore radical visions of a new Africa in the context of the Lady Skollie exhibition that is reimagining the history of people of “so-called coloured descent” in which they’re led to a promised land free of ignorance and self-hatred.

Professor Kehinde Andrews is one of the leading Black political voices in Britain. An academic, activist and author whose books include Back to Black: Retelling Black Radicalism for the 21st Century (2018) and Resisting Racism: Race, Inequality and the Black Supplementary School Movement (2013), Kehinde is leading the development of the Black Studies degree  and BCU and is director of the Centre for Critical Social Research; founder of the Harambee Organisation of Black Unity; and co-chair of the Black Studies Association. His areas of expertise include: race, racism and ethnicity; Black Studies, ethnography, community activism and scholar activism.

Kehinde is currently engaged in a project examining the role of Black radicalism in contemporary organising against racial oppression.

You can watch his talk ‘How to stay radical within an institution‘ from December 2017 given at a TEDx event using the TED conference format but independently organized by a local community.

You can also read his article Beyond Pan-Africanism: The need for a revolutionary alternative that can challenge imperialism. Third World Quarterly 38(11): 2501-2516.